The Victoria’s Secret Angels Are Back… In a Skims Campaign?

Last year, an embattled Victoria’s Secret announced it was doing away with its famous Angels, replacing them with a more diverse group of brand ambassadors known as the VS Collective as part of the company’s latest attempt at a progressive rebrand. Nearly a year later, the Victoria’s Secret Angels are back, but not at Victoria’s Secret. Some of the brand’s most iconic former Angels, including Heidi Klum, Tyra Banks, Candice Swanepoel and Alessandra Ambrosio, star alongside Kim Kardashian in her latest Skims campaign. Dubbed the Icon Campaign, the ads feature the former Victoria’s Secret “icons” modeling Skims’ new line of “Fits Everybody” underwear and loungewear, which, according to the brand, are designed to stretch up to two sizes.

For some, this seemed like an odd move for a brand like Skims, which, like most underwear retailers that popped up in the wake of Victoria’s Secret’s downfall, prides itself on inclusive sizing and marketing. To then turn around and glorify the very same women who literally embodied Victoria’s Secret’s ethos of thinness and exclusivity feels like a bit of misstep. Throw in Kardashian’s claim in an Instagram caption that she wasn’t even supposed to appear in the ad but “jumped in because it was too iconic,” and the whole thing feels a little, shall we say, tone deaf.

As lingerie expert and author Cora Harrington put it in a recent tweet, “Watching this body positivity thing Penrose triangle itself back around to favoring literal Victoria’s Secret models – who were seen as problematic while working for Victoria’s Secret, but are praised for working with Skims – is wild.”

This is not to suggest that these models themselves are to blame for the regressive nightmare that was Victoria’s Secret, but to see conventionally attractive supermodels idolized in much the same way Victoria’s Secret itself idolized them feels like a step in the wrong direction.

Moreover, regardless of who these models happen to be, advertising a product that is supposedly meant to fit “everybody” and only showing that product on thin supermodels doesn’t feel particularly inclusive. Harrington even compared the Skims campaign to an old Victoria’s Secret ad promoting “a body for every body,” but using only near-identical, exceptionally thin models. 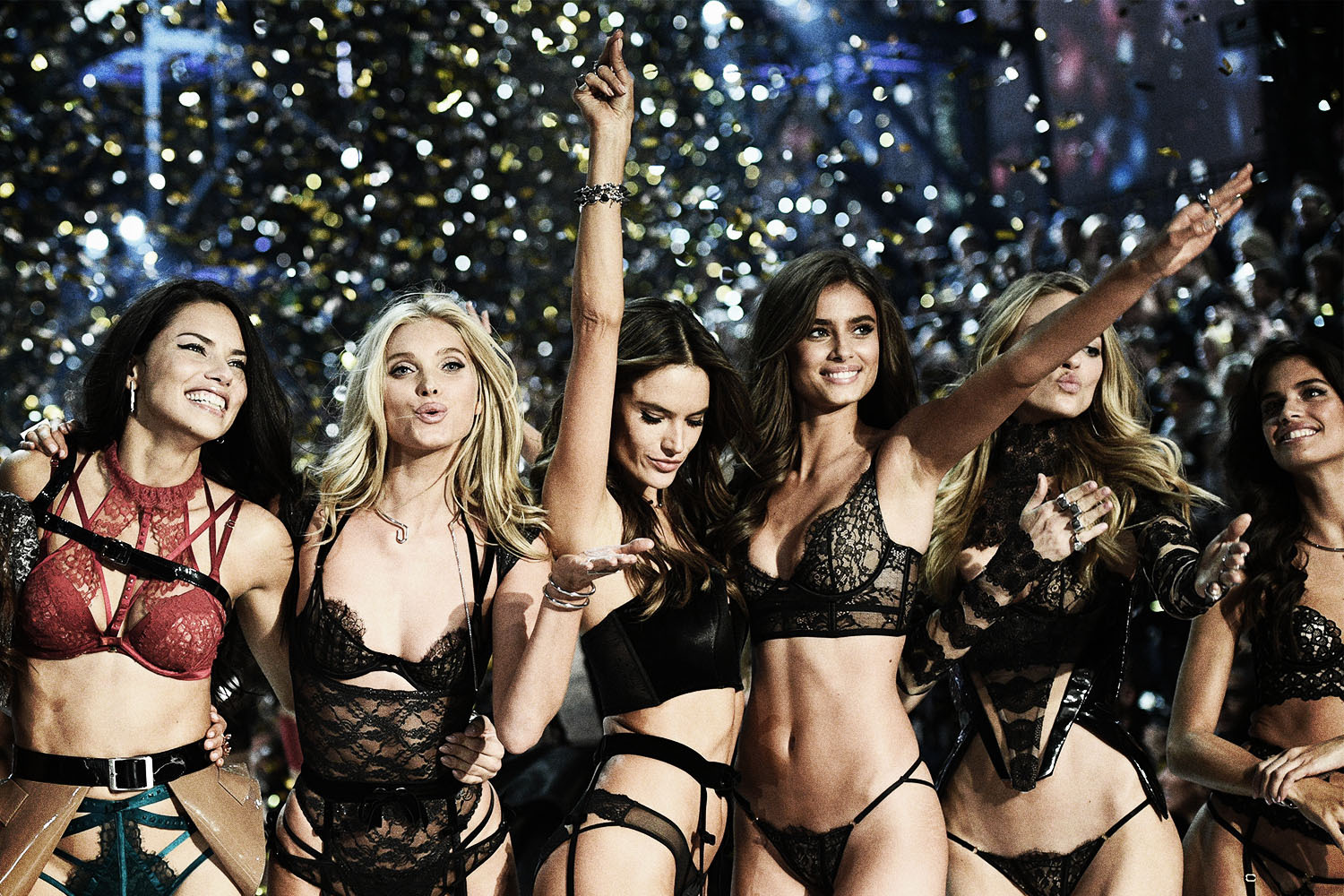 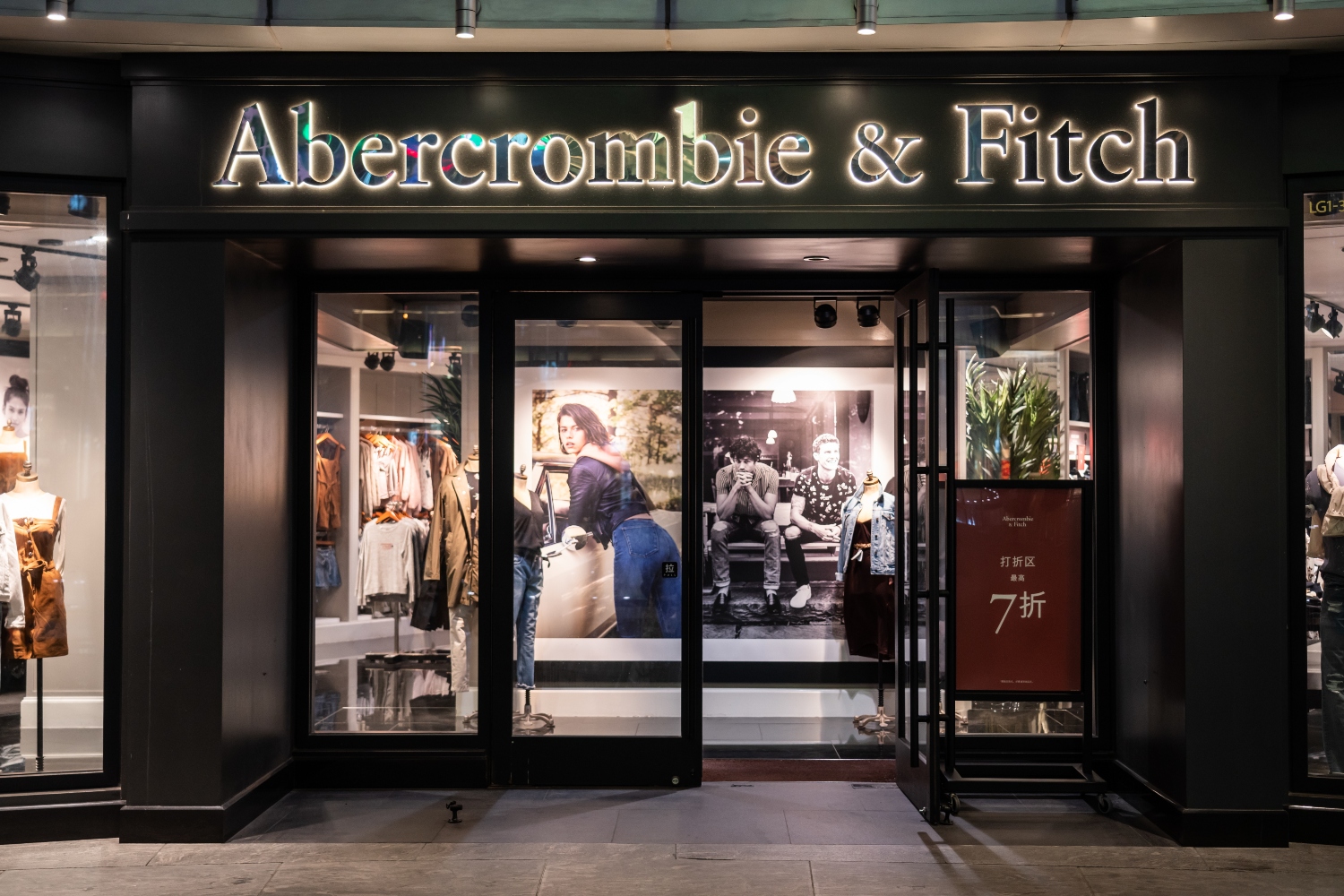 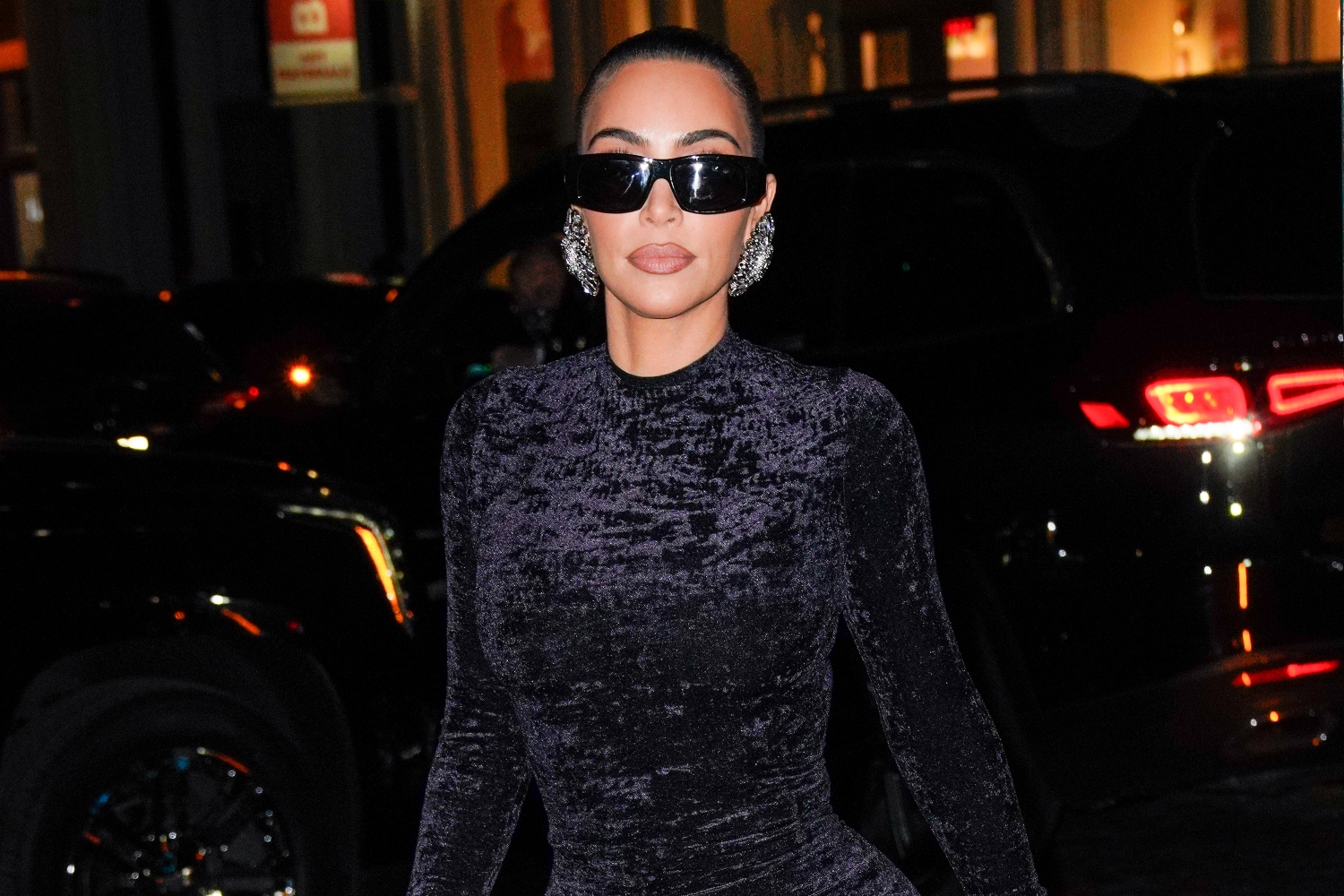 Take It From Kim Kardashian: The Crotchless Catsuit Stays on During Sex