UC Berkeley appears to have been a top offender in the university's mini-admissions scam.
Justin Sullivan/Getty Images
By Kayla Kibbe @Kay_Kibbe

If you thought the college admissions scandal ended with Lori Loughlin’s prison sentence, think again. Turns out universities have been admitting wealthy students whose parents can afford to bribe their way in for years, and a recent audit of the University of California proves it.

The California State Auditor found the university “unfairly admitted” at least 64 wealthy students over the past six years, according to the audit released Tuesday. These wrongful admissions were reportedly handed down as favors to well-to-do donors, family and friends.

Meanwhile, among the recipients of those favors were at least 22 students falsely designated as student-athlete recruits despite not actually playing sports for the college. (If this sounds familiar, it’s because that’s roughly the guise under which Loughlin and her husband Mossimo Gianulli schemed to get their daughters admitted to the University of Southern California as fake crew recruits.)

Of four UC campuses surveyed in the audit, UC Berkeley appears to have been the biggest offender, admitting 42 applicants based on family, staff and donor connections. Those applicants, according to the audit, were not as qualified as others who were not granted admission to the school. At least one student at the Berkeley campus was also found to have been admitted with fake test scores.

Meanwhile, over at UCLA, men’s soccer coach Jorge Salcedo was indicted on charges of racketeering conspiracy for accepting a $200,000 bribe from college admissions scheme mastermind, Rick Singer. In exchange, Salcedo allegedly helped two students secure admission to the school by posing as soccer recruits. Salcedo pleaded guilty to one count of conspiracy racketeering in July.

“I appreciate the time and effort the California State Auditor’s (CSA) office committed to helping the University of California strengthen its admission policies,” said UC President Michael V. Drake in a statement. “I take the findings and recommendations very seriously and will do all I can to prevent inappropriate admissions at UC. I have zero tolerance in matters of compromised integrity.” 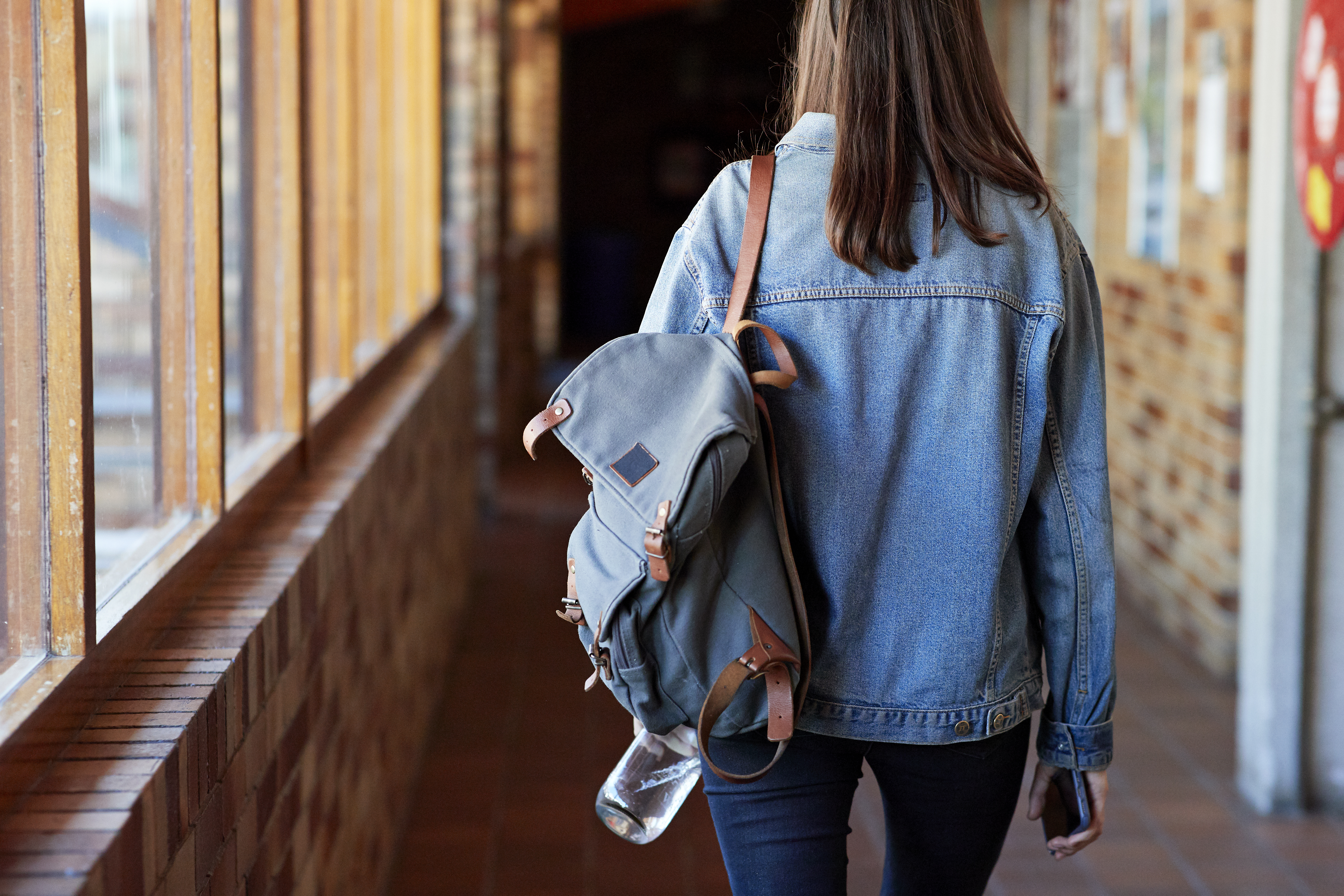 Influencers Are Promoting Universities They Didn’t Attend for Money 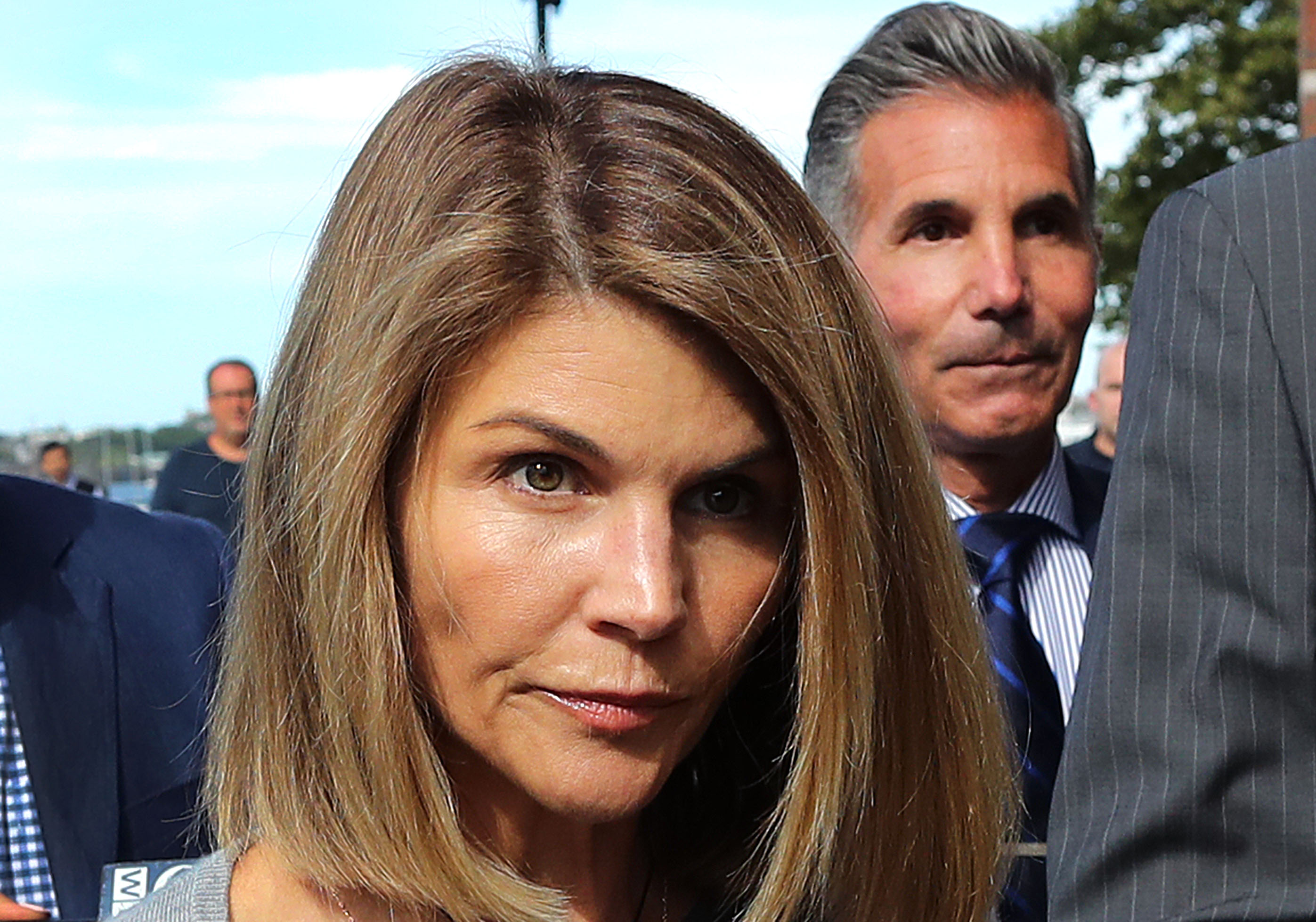 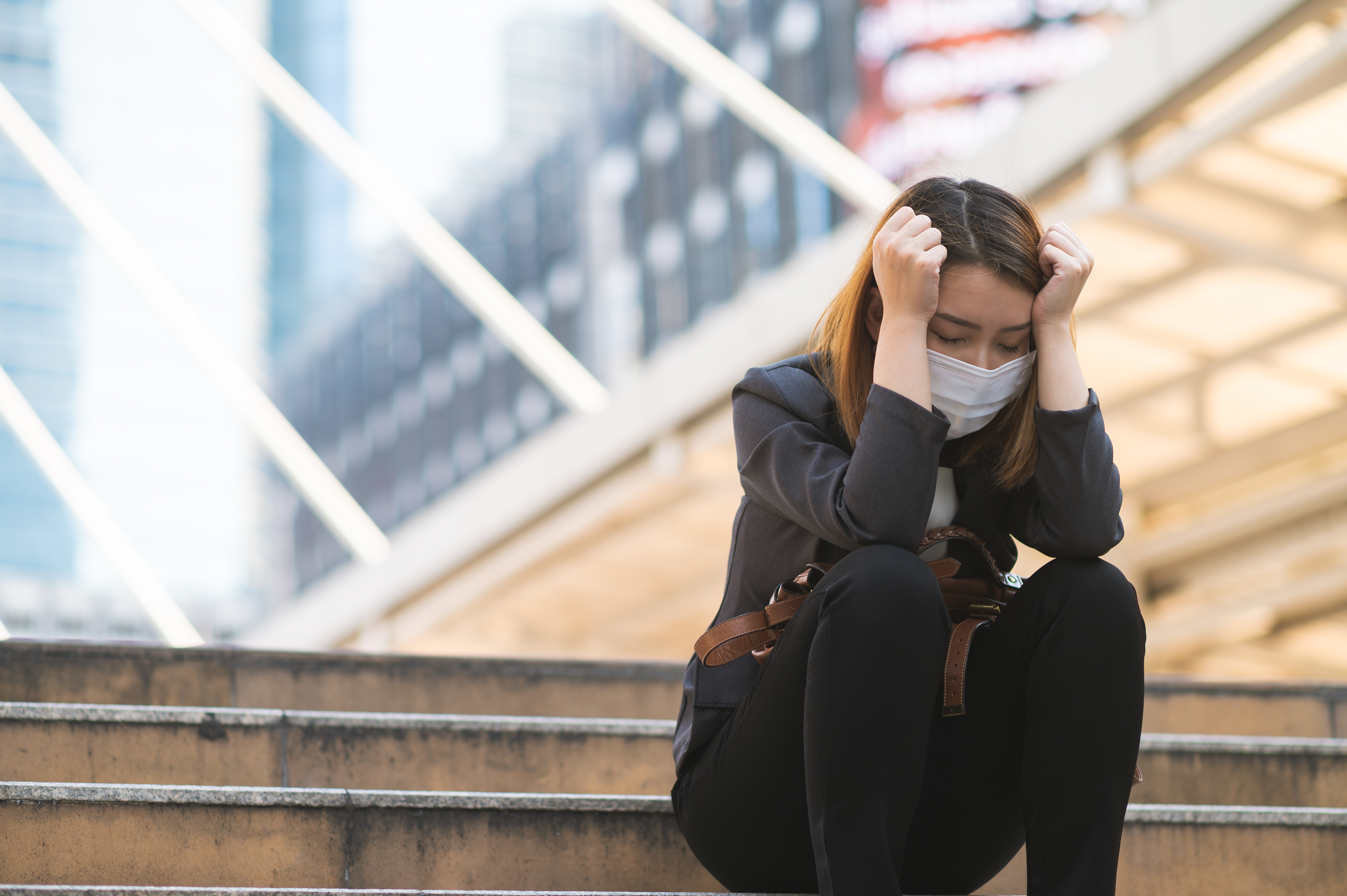 Recent College Grads Are Losing Jobs Before They Even Start