Turns out The Onion is an excellent legal advocate.
Getty Images
By Tobias Carroll @tobiascarroll

“Legal scholarship” and “The Onion” are two phrases that are not often uttered in the same breath. But here’s the thing — maybe they should be? That’s one of the takeaways to emerge after reading that the long-running satirical news publication submitted an amicus brief in relation to the case Novak v. City of Parma.

The case, which was recently docketed by the U.S. Supreme Court, involves a man named Anthony Novak, who created a Facebook account parodying the police department in the city of Parma, Ohio. The page existed for less than a day, and Novak was subsequently arrested, tried and acquitted. He subsequently sued the city of Parma, arguing that his First Amendment rights had been violated. Ideologically sympathetic organizations, including ACLU Ohio and the Cato Institute, came to his defense in this matter.

As Cleveland.com reports, The Onion’s amicus brief makes the case for the Supreme Court to hear Novak’s case. More broadly, it’s also a deft and knowing exploration of parody. And, given its origins with The Onion, it’s also the most intentionally funny amicus brief you’re likely to read this year, and possibly ever.

This passage from the opening section gives a good sense of the tone at work here: “As the globe’s premier parodists, The Onion’s writers also have a self-serving interest in preventing political authorities from imprisoning humorists. This brief is submitted in the interest of at least mitigating their future punishment.”

The brief also notes that Novak’s case could easily, in the broadest of strokes, pass for an Onion story itself. “‘Ohio Police Officers Arrest, Prosecute Man Who Made Fun of Them on Facebook’ might sound like a headline ripped from the front pages of The Onion — albeit one that’s considerably less amusing because its subjects are real,” they write.

Elsewhere in the brief, the authors explore the history of parody, touching on everything from Jonathan Swift’s A Modest Proposal to the handful of times when authoritarian regimes’ state media have cited The Onion, believing it to be real.

That very ambiguity, The Onion argues, is at the heart of why parody matters: “[W]ithout the capacity to fool someone, parody is functionally useless, deprived of the tools inscribed in its very etymology that allow it, again and again, to perform this rhetorically powerful sleight-of-hand: It adopts a particular form in order to critique it from within.”

Will it be enough to help advance Novak’s case? That remains to be seen. But taken in its own right, it’s both an impassioned defense of parody as a whole and frequently laugh-out-loud funny. No small accomplishment, that. 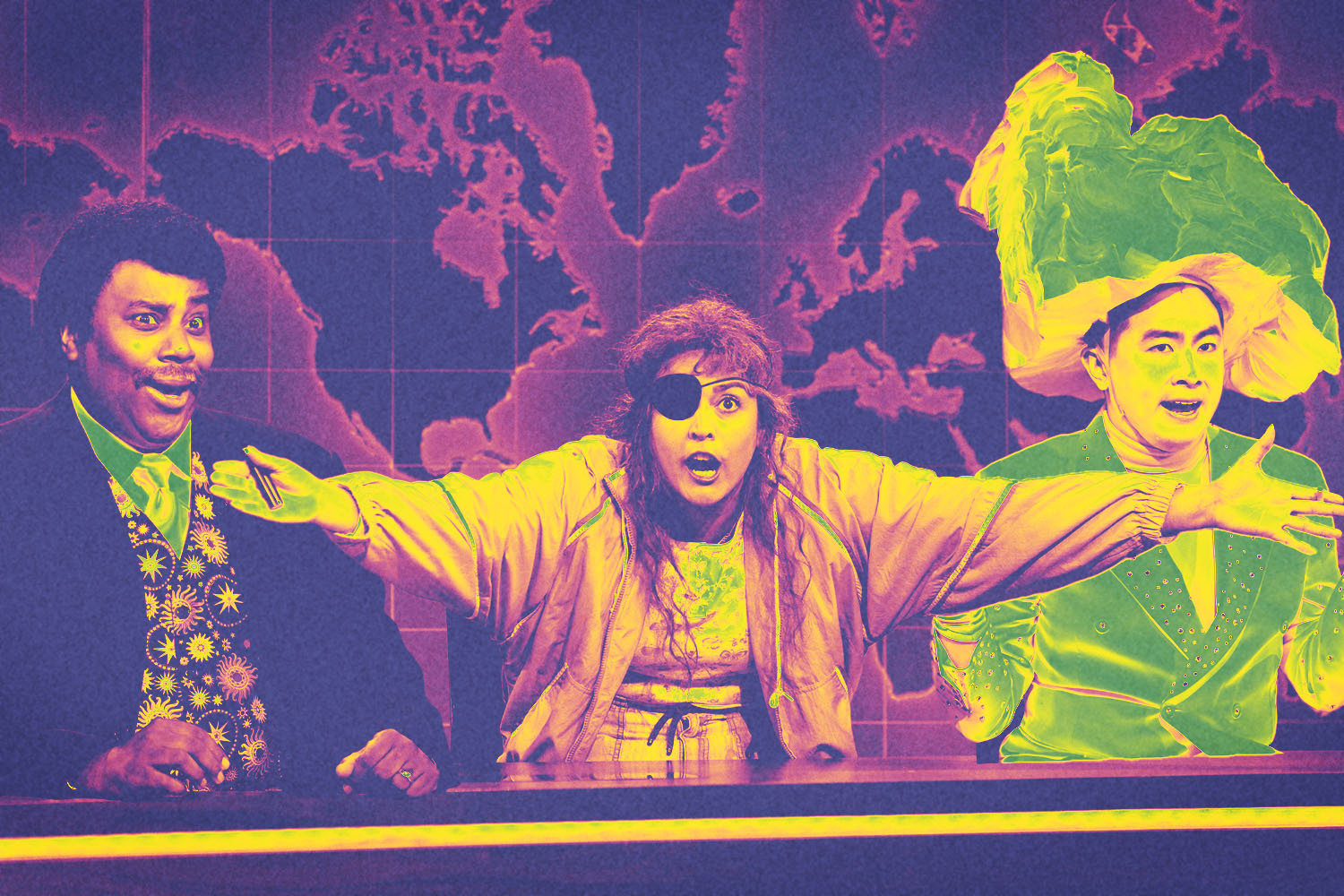 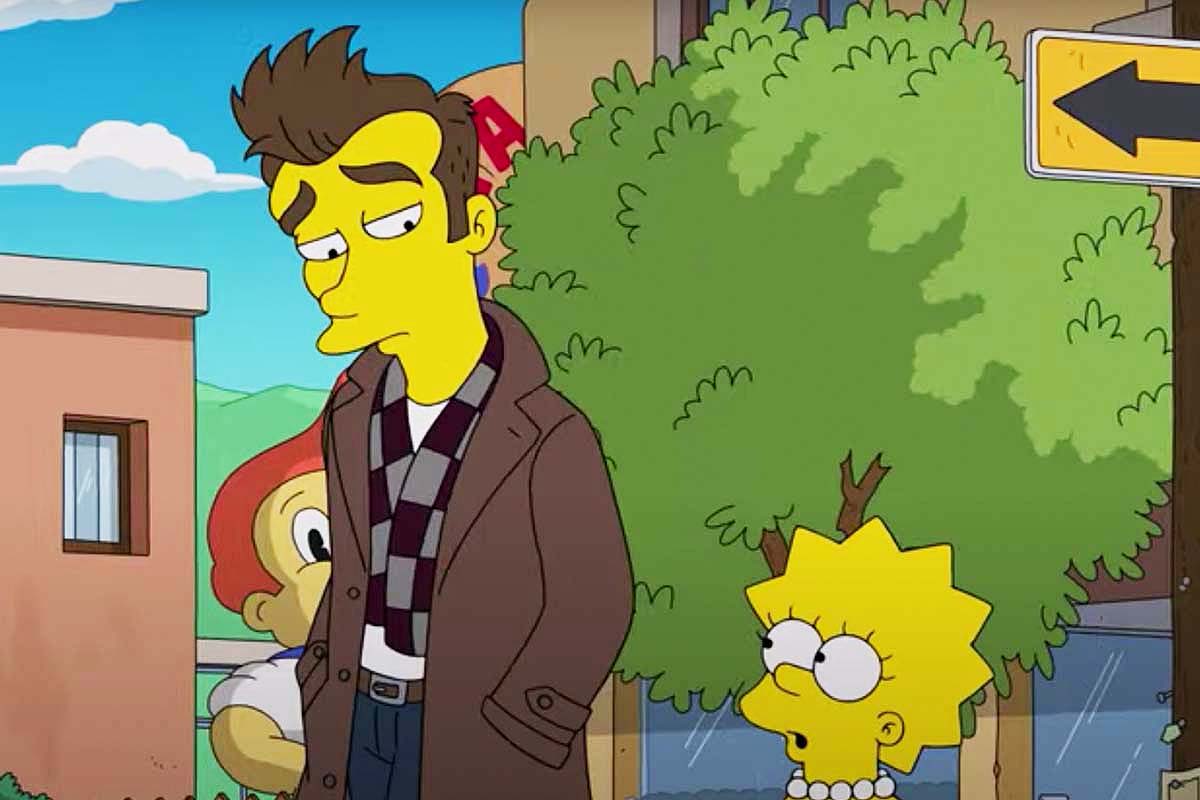 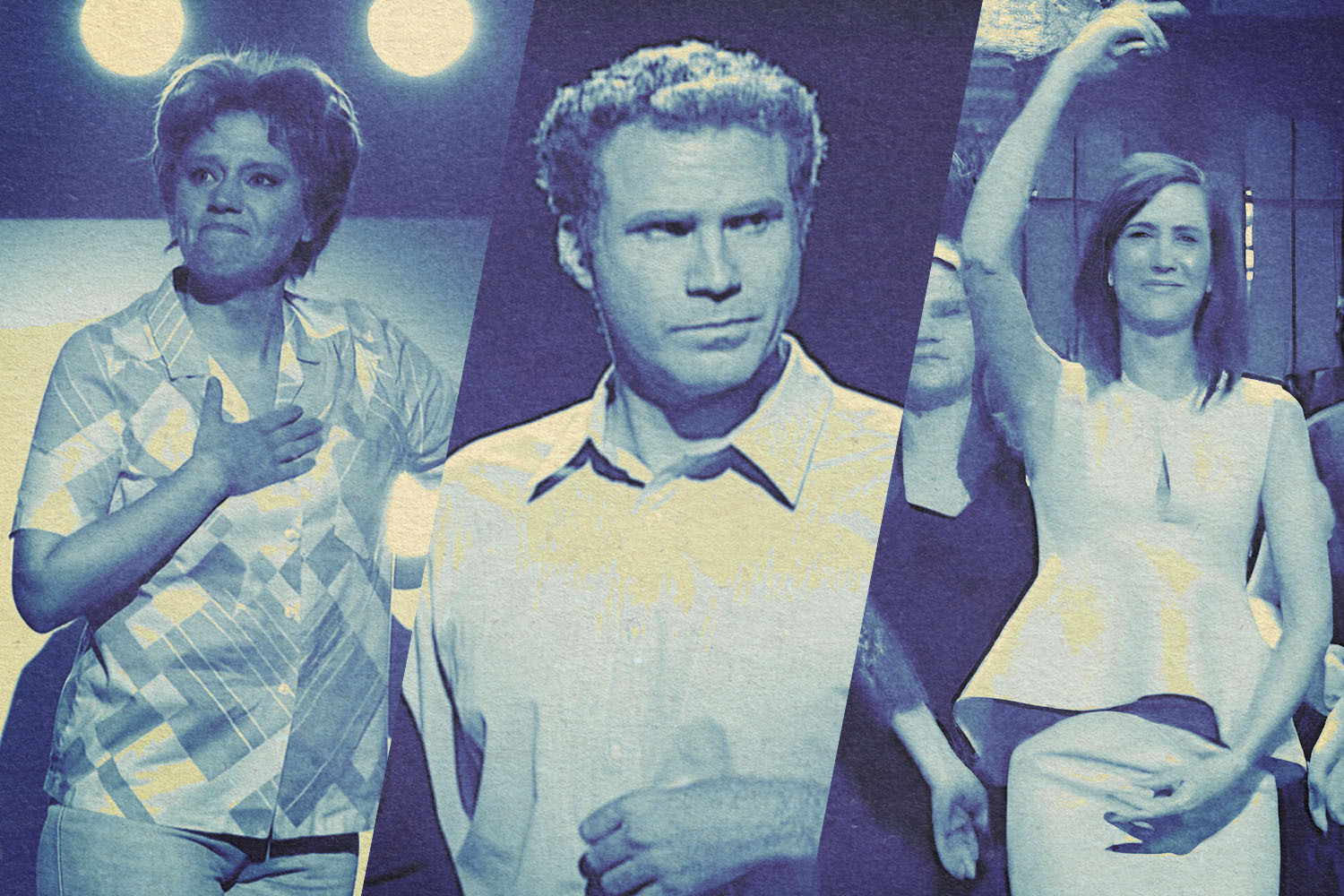