Not only does this sound like a fantastically kinky encounter for a man who has presumably spent his career shackled by vows of chastity, but — as the Church of Satan pointed out — it also marks one of few episodes in the Catholic Church’s long history of sex scandals that actually involves consensual sex between adults, which seems like a marked improvement.

Unfortunately, police who responded to the scene at Saints Peter and Paul Roman Catholic Church in Pearl River the night of September 30 didn’t quite see it that way.

According to Nola.com, the priest, Rev. Travis Clark, was arrested after a passerby who happened to look in the window called the police. The unidentified narc told police they had observed a half-naked Clark having sex with two women on the altar, complete with sex toys, stage lighting and a camera on a tripod presumably recording it all. The person who called the police also captured video evidence of the incident from the window.

The women involved — one of whom had previously posted on social media that she was on her way to “defile a house of God” — were also arrested on public obscenity charges. All three parties could face six months to three years in prison if convicted. Meanwhile, the church has reportedly since undergone a ritual cleansing “to restore the altar’s sanctity.”

Nevertheless, a sex scandal involving consenting adults still seems like a step in the right direction for the Catholic Church. Besides, even the Pope admits sex is fun these days.

How a Powerful Lawyer Was Brought Down by Sexting Scandal 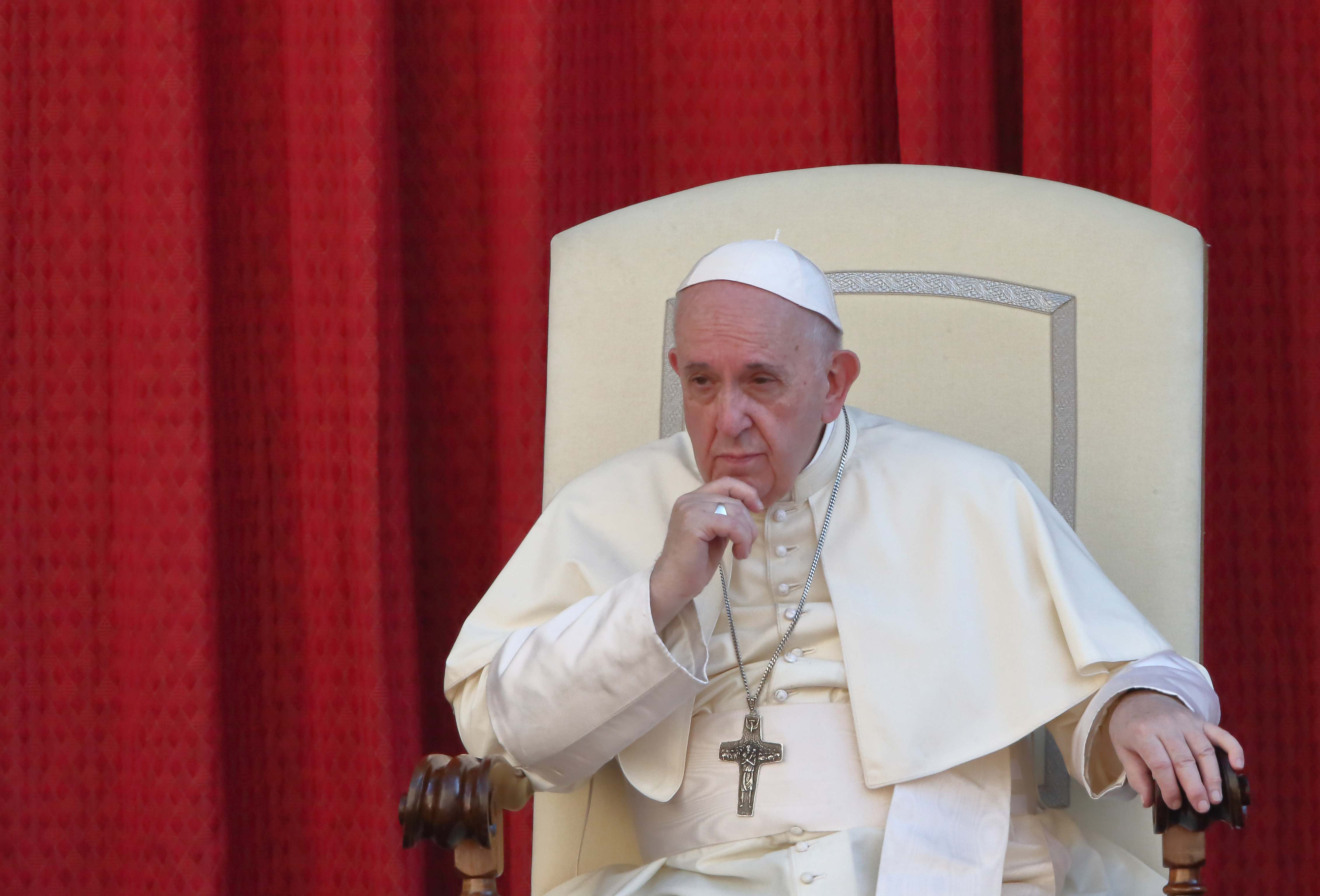