Eating is okay too!

The Pope has spoken: food and sex are good, and it is okay to enjoy them.

This groundbreaking proclamation comes to us via a new book by Italian writer Carlo Petrini, which compiles several interviews with Pope Francis. In one such interview, the New York Post reports, the Pope muses on the joys of eating and sex, reversing a long-time Catholic view of such carnal pleasures as sinful.

“Pleasure arrives directly from God. It is neither Catholic nor Christian nor anything else; it is simply divine,” the Pope tells Petrini in the book. “The pleasure of eating and sexual pleasure come from God.”

Francis also criticized the religion’s historical condemnation of pleasure as the result of “overzealous morality,” claiming the idea of physical pleasure as sinful represented “a wrong interpretation of the Christian message.”

According to the Pope, these God-given experiences of pleasure are a normal, necessary function of human life: “The pleasure of eating is there to keep you healthy by eating, just like sexual pleasure is there to make love more beautiful and guarantee the perpetuation of the species.”

Of course, as Jezebel noted, plenty of people out there are having sex and taking pleasure in doing so for reasons that have little to nothing to do with either love or procreation. But, hey, whatever it takes to get the Catholic church to ease up on the sex shaming seems like a step in the right direction for now.

Moreover, the Pope argued that Christian views of pleasure as a path to eternal damnation “have caused enormous harm, which can still be felt strongly today,” a fact to which most people raised in the Catholic faith will attest!

Anyway, you heard the Pope. Go forth and indulge in some heavenly sanctioned food and fucking. 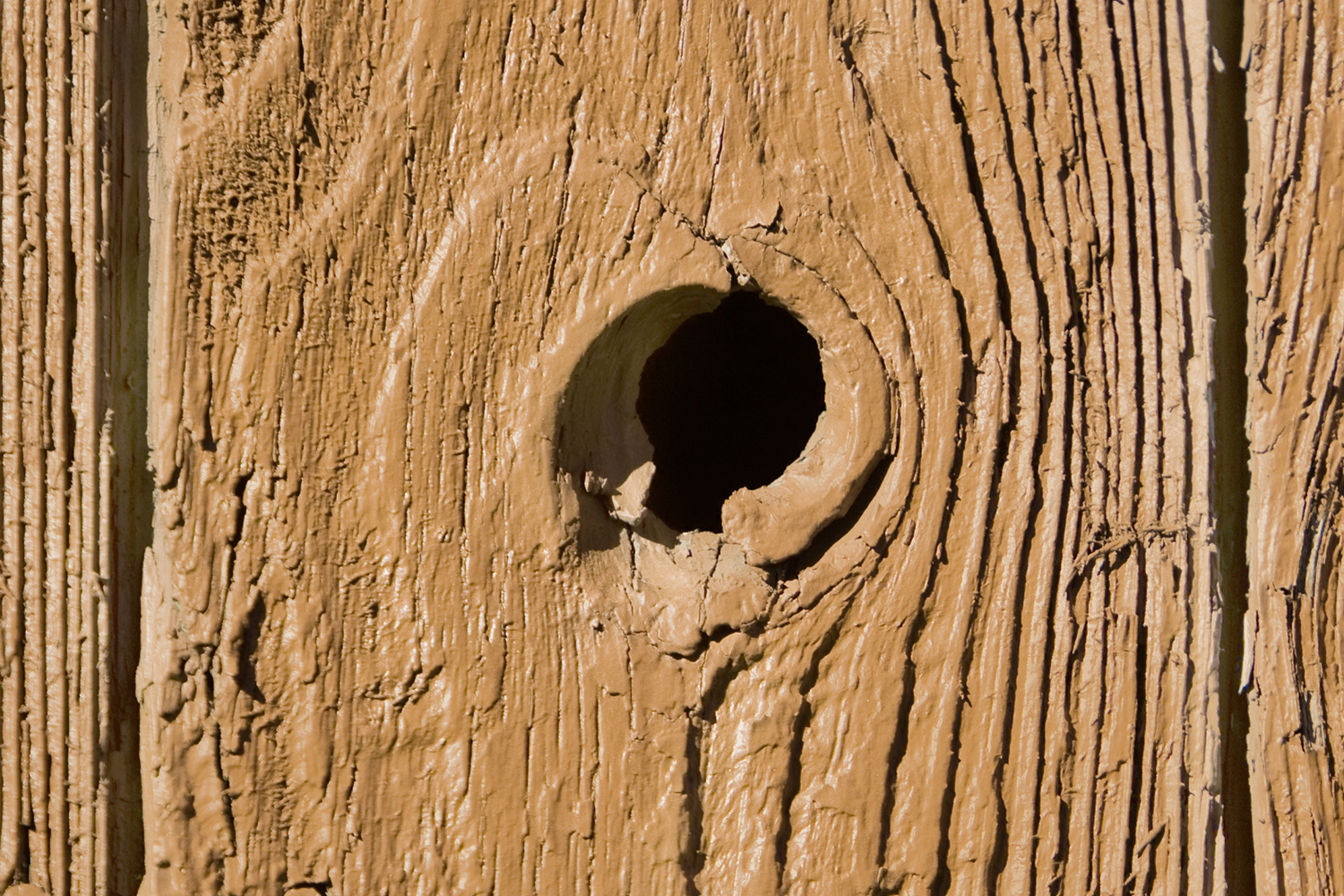 Is an Old-School Sex Act Actually Making a Coronavirus Comeback? 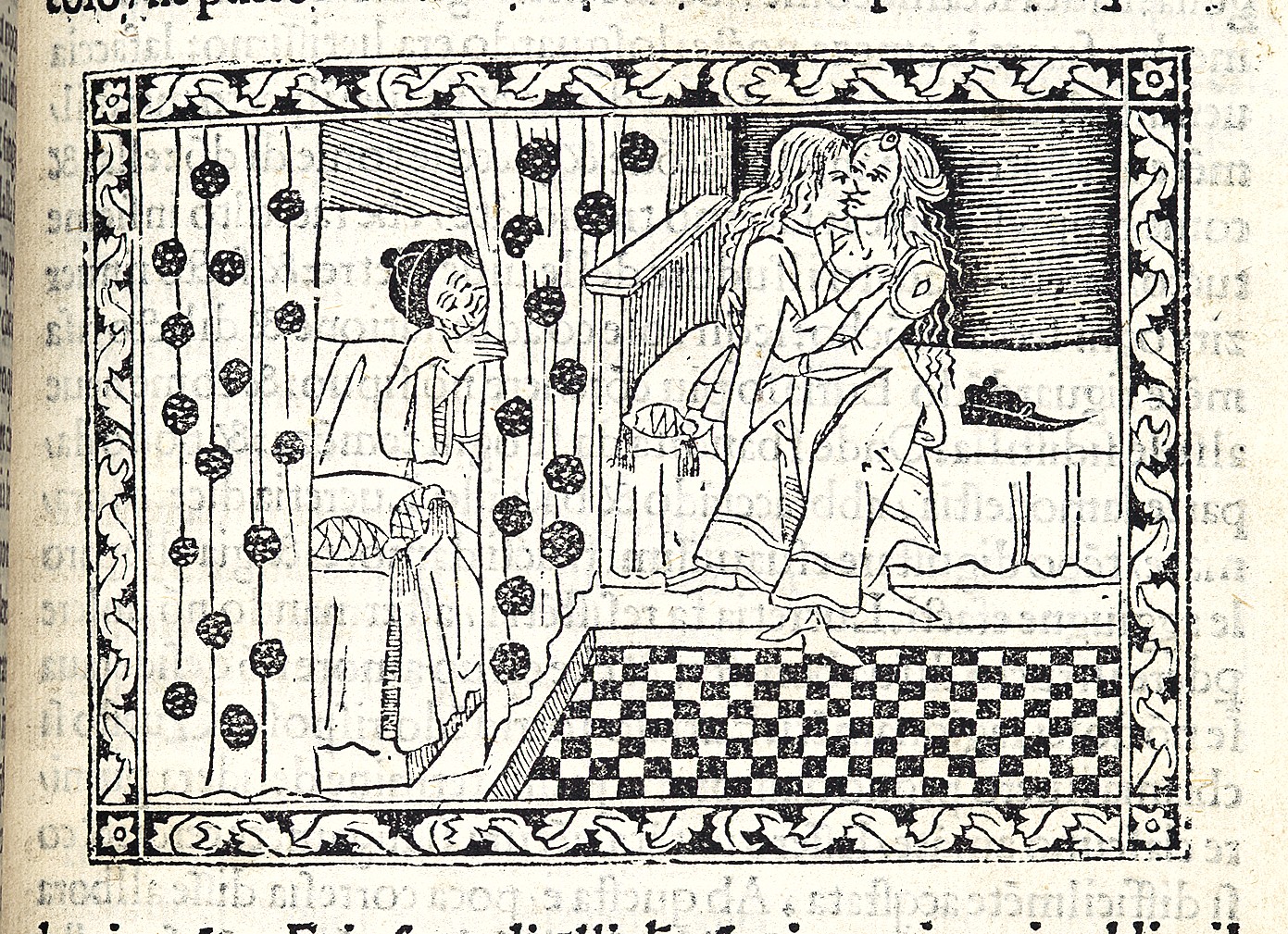