Can a bowl of raspberry-flavored uteruses combat generations of misogynistic shame and stigma? Probably not, but at least it's something!

Period Crunch cereal is what happens when we, as a society, can't overcome generations of sexist shame and stigma.
Intimina
By Kayla Kibbe @Kay_Kibbe

It’s no secret that the state of sex ed in this country is pretty abysmal, leaving many people of all ages and genders trapped in shame-fueled sex illiteracy. In order to combat the pervasive stigma that still surrounds sex (particularly as it relates to female-bodied people) one sexual wellness company is turning to cereal for sexual enlightenment. Yes, cereal as in breakfast cereal. More specifically, uterus-shaped breakfast cereal that turns the milk red, like menstrual blood.

Dubbed “Period Crunch,” this rather unorthodox new breakfast option comes to us from Swedish menstrual cup brand Intimina. And while it sounds like the kind of fake product a feminine hygiene brand would announce as an April Fool’s joke, it’s almost June, so I guess it must be legit.

According to Intimina, the point of Period Crunch is “to encourage families to discuss menstruation more openly, even at the breakfast table.” Unsurprisingly, it seems the wonders of the female reproductive system are still a topic many feel squeamish about, with the brand citing a recent survey that found 48% of adults are embarrassed to talk about it. Meanwhile, 77% said they don’t regularly mention periods in their daily life, and a rather humiliating 88% failed to correctly locate the uterus on the body. (For those participants, the Period Crunch includes a diagram of the female reproductive system on the back of the box.)

While I would obviously like to live in a world where I could say that educational, period-themed cereal is unnecessary, I don’t. Based on the number of full-grown adults who lost their damn minds over a Disney movie that mentioned periods, it’s unfortunately very obvious that our society is still one that actively fears extremely normal biological functions and behaviors. I don’t know that menstruation-themed breakfast cereal is necessarily the answer to the generations of shame, stigma and sexism that color societal attitudes toward sex and reproduction, but I don’t suppose it can do much harm — except maybe to the many pearl-clutching parents who I’m sure are absolutely losing it over the thought of their precious offspring eating a raspberry-flavored uterus. Unfortunately, period-themed cereal that bleeds into your milk is just what has to happen when we, as a society, can’t overcome our terror of the female body.

(If you want said period-themed cereal, it’s not for sale, but according to MailOnline you can get a free box by contacting Intimina.) 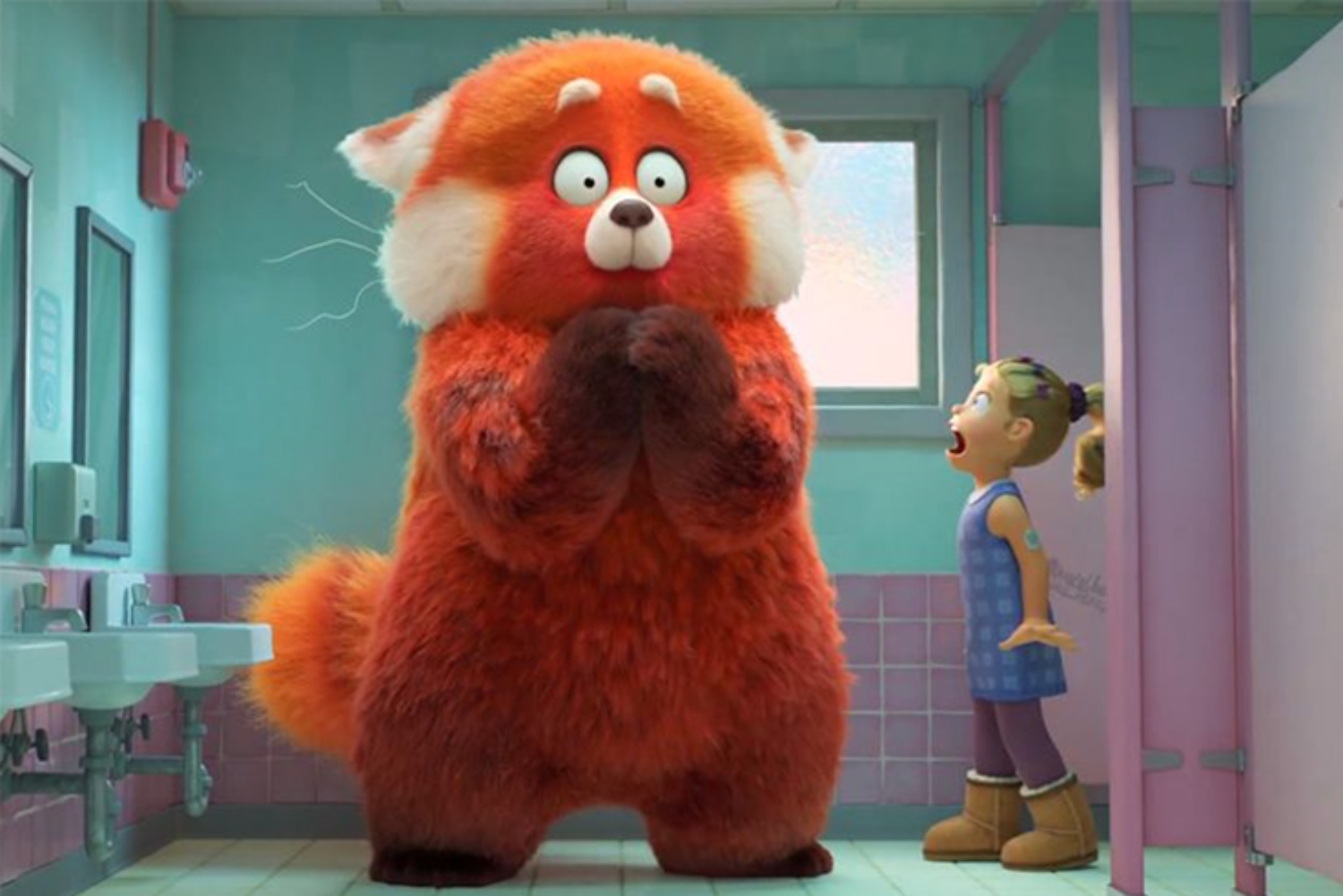 Let Your Sons Watch the Pixar Period Movie, You Cowards 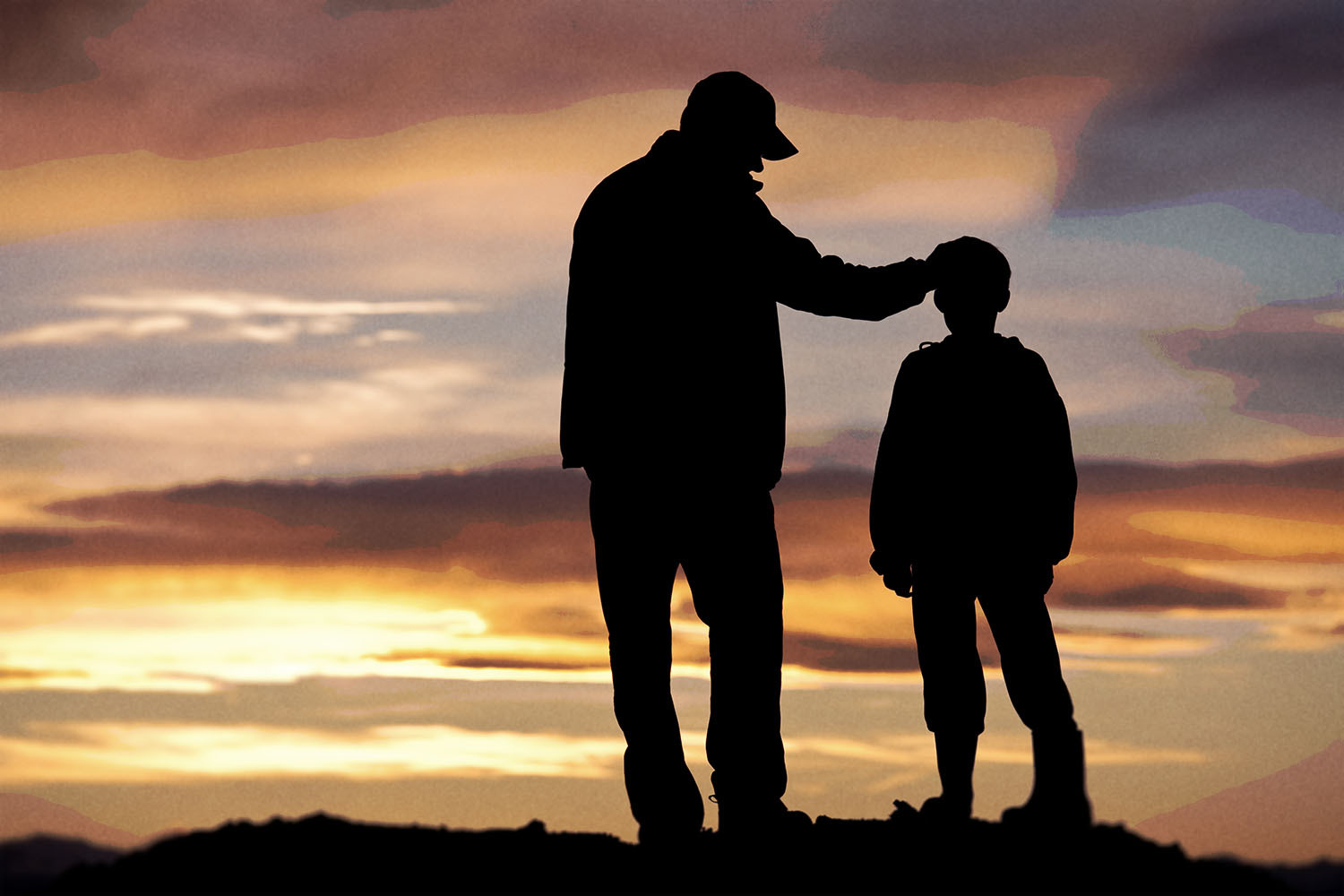 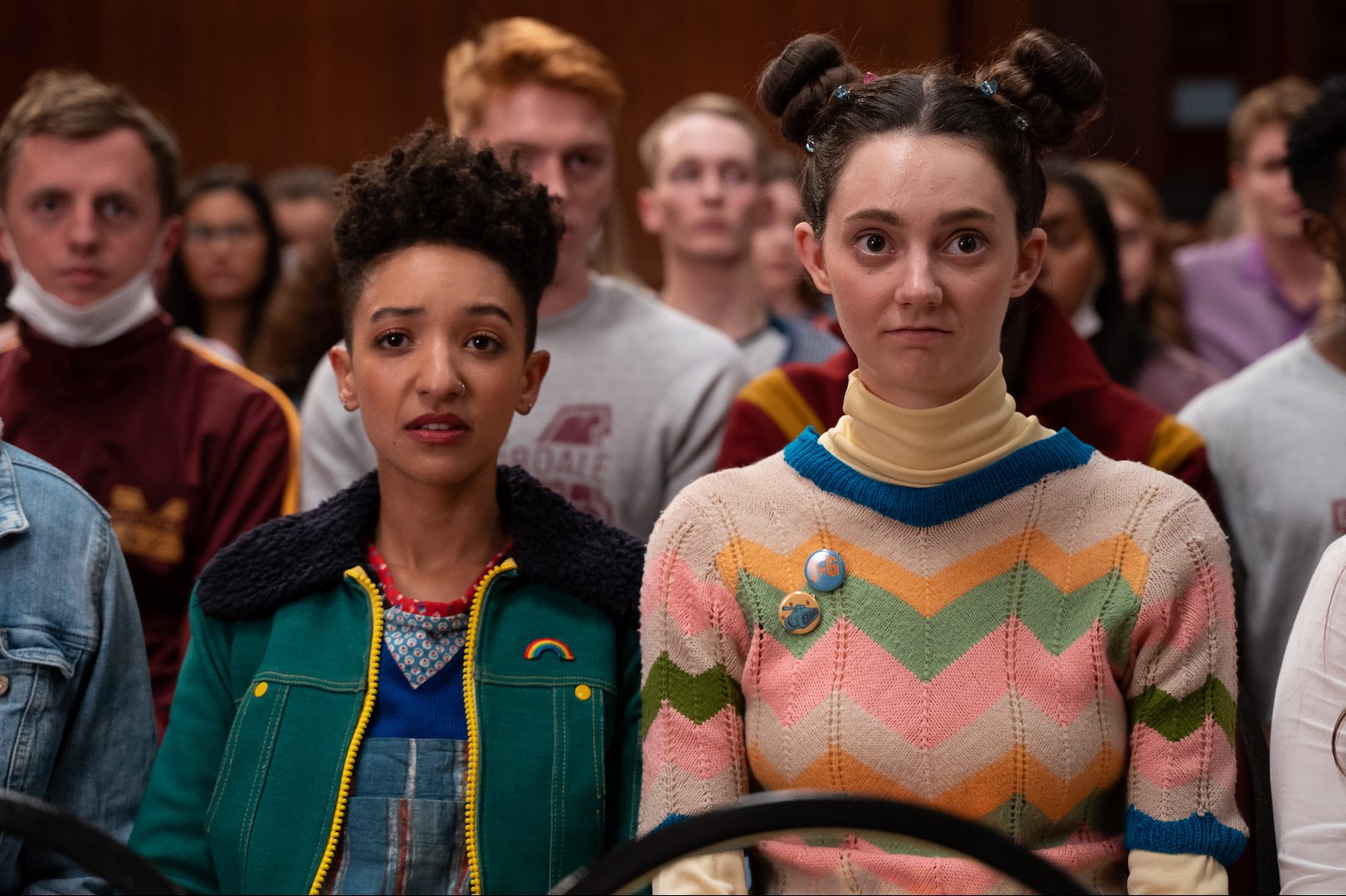