Keith Raniere, founder of Nxivm, faces life in prison for multiple charges related to the secret sex cult operating within his company. The mastermind behind the scheme, once hailed as a genius by his followers, will be sentenced today in federal court in Brooklyn after being found guilty last year of sex trafficking, racketeering, fraud and other crimes.

Prosecutors are pushing for a life sentence, according to the New York Times, a punishment usually reserved for cases involving deaths and murders. The prosecution argues Raniere’s refusal to accept responsibility for his actions and lack of remorse for his crimes warrants a life sentence to prevent him from causing future harm.

Raniere’s lawyers, however, have argued that the fraudster deserves a maximum of 15 years in prison, claiming nobody involved in the case was “shot, stabbed, punched, kicked, slapped or even yelled at.”

“He is not sorry for his conduct or his choices,” his lawyers wrote in a court filing last month, adding that Raniere “intends to fight this case with all of his might, confident that he will one day be vindicated.”

That fight includes a recent campaign launched to overturn the conviction, in which Raniere has encouraged his supporters to record a podcast about his case and start a contest to find errors in his prosecution, promising a $25,000 cash prize.

Earlier this month, Seagram’s liquor heiress Clare Bronfman was sentenced to 81 months in prison for her involvement in the Nxivm sex cult, which was largely funded and supported by her inheritance. 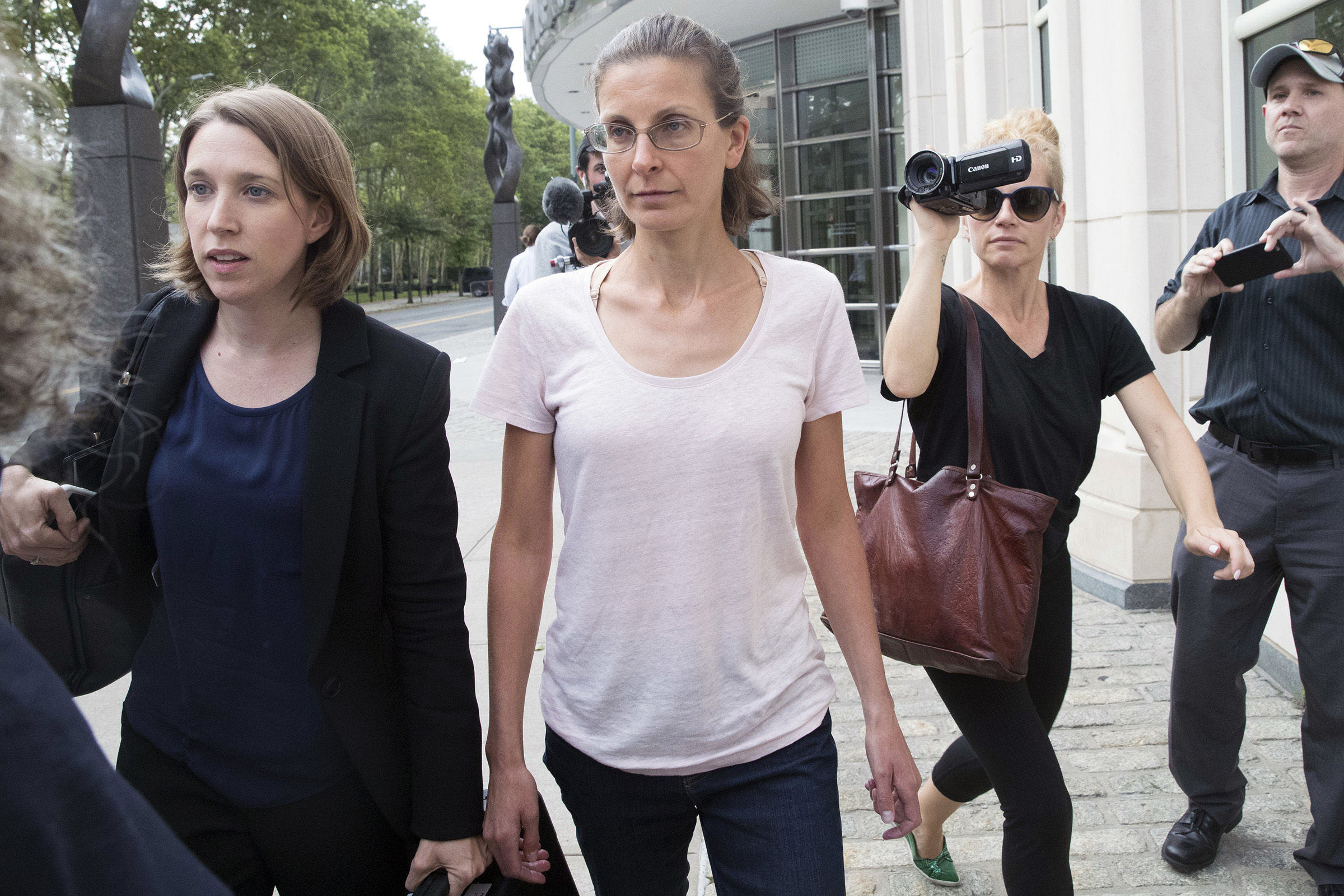 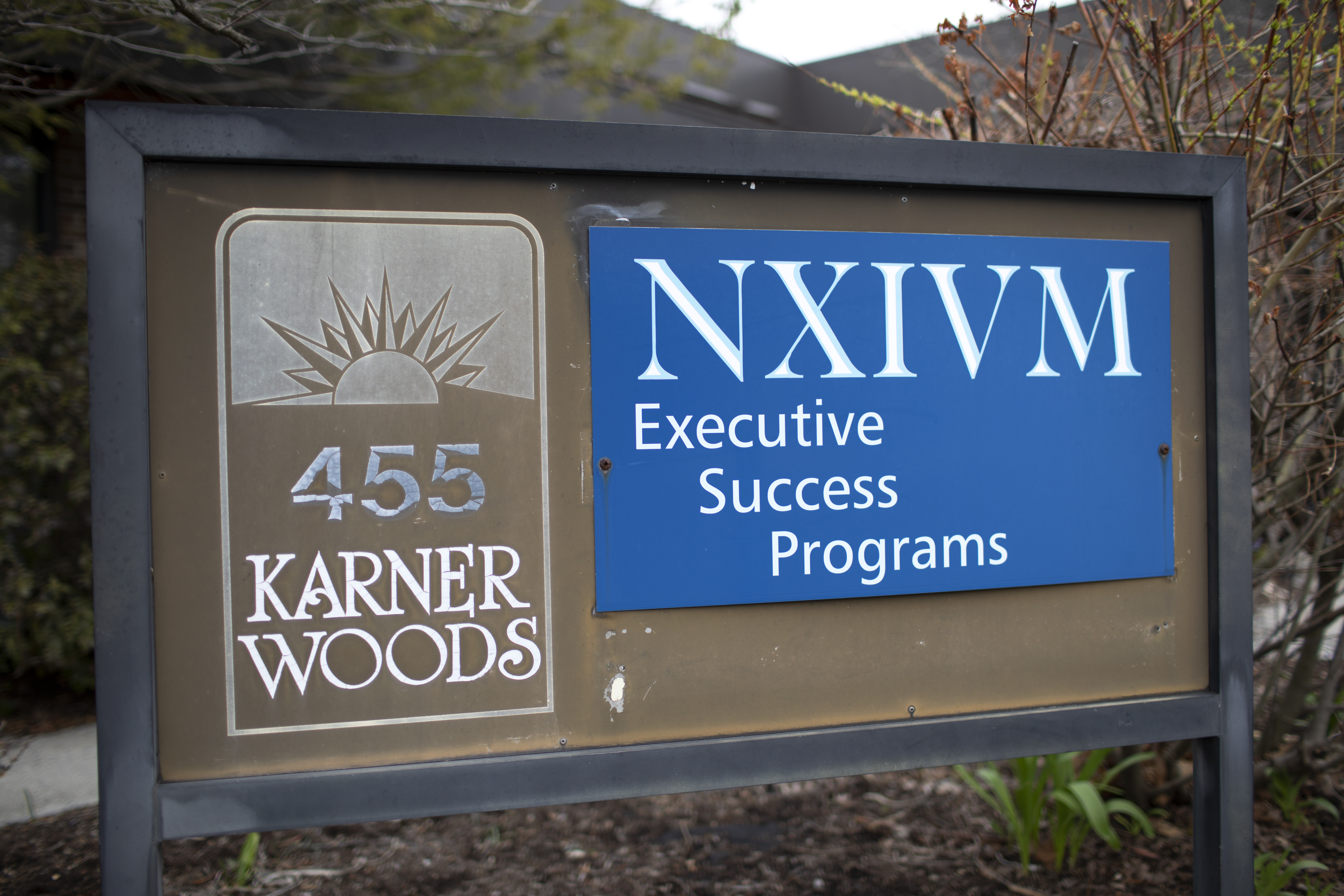 What Drove a Multi-Million-Dollar Heiress to Finance a Sex Cult? 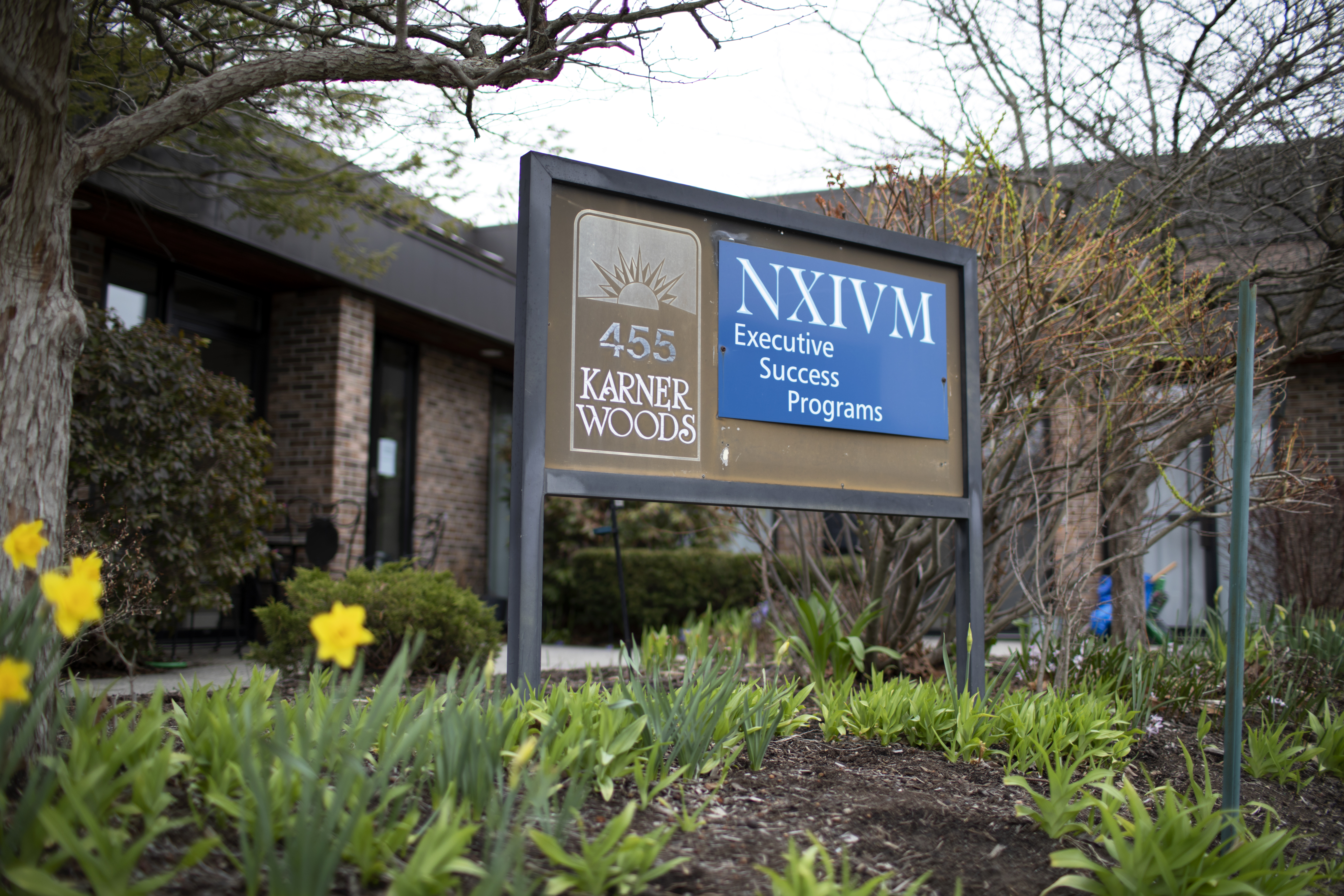 Leader of Nxivm Sex Cult Convicted on All Charges