Report: A Whole Lot of People Subscribed to the New York Times This Summer

Let’s say you had a year in which a pandemic swept the globe, prompting lockdowns all over the world and fundamentally changing many aspects of everyday life. Let’s say that same year also involved a national debate over systemic racism. And, just to top things off, let’s say that year also involved a highly contentious presidential election. In such a year, it’s understandable that people would want to stay informed about various aspects of state and local news. And given that this very theoretical year bears no small resemblance to the actual 2020, it isn’t surprising to learn that the year’s turbulence prompted an uptick in news subscribers over the last few months.

A new report by Peter Kafka at Recode offers an in-depth look at this phenomenon and one of its main beneficiaries: The New York Times. “Through July, August, and September of this year, the Times added close to 400,000 subscribers; it has added 2 million over the last year,” Kafka writes. That brings the Times to 7 million subscribers overall, bringing them closer to their stated goal of 10 million total.

The strategy behind this involves making the organization less dependent on advertising revenue, which can fluctuate wildly. An ambitious plan from 2017 offered a way forward for the newspaper’s digital strategy, and the results of that have led the Times to become the subject of a host of case studies and retrospective interviews.

As 2020 begins to wind down, the Times will soon have a new challenge: retaining subscribers who may have signed up primarily for coverage of a 2020-specific issue. It’s a challenging task — but the business of journalism has long abounded with those. 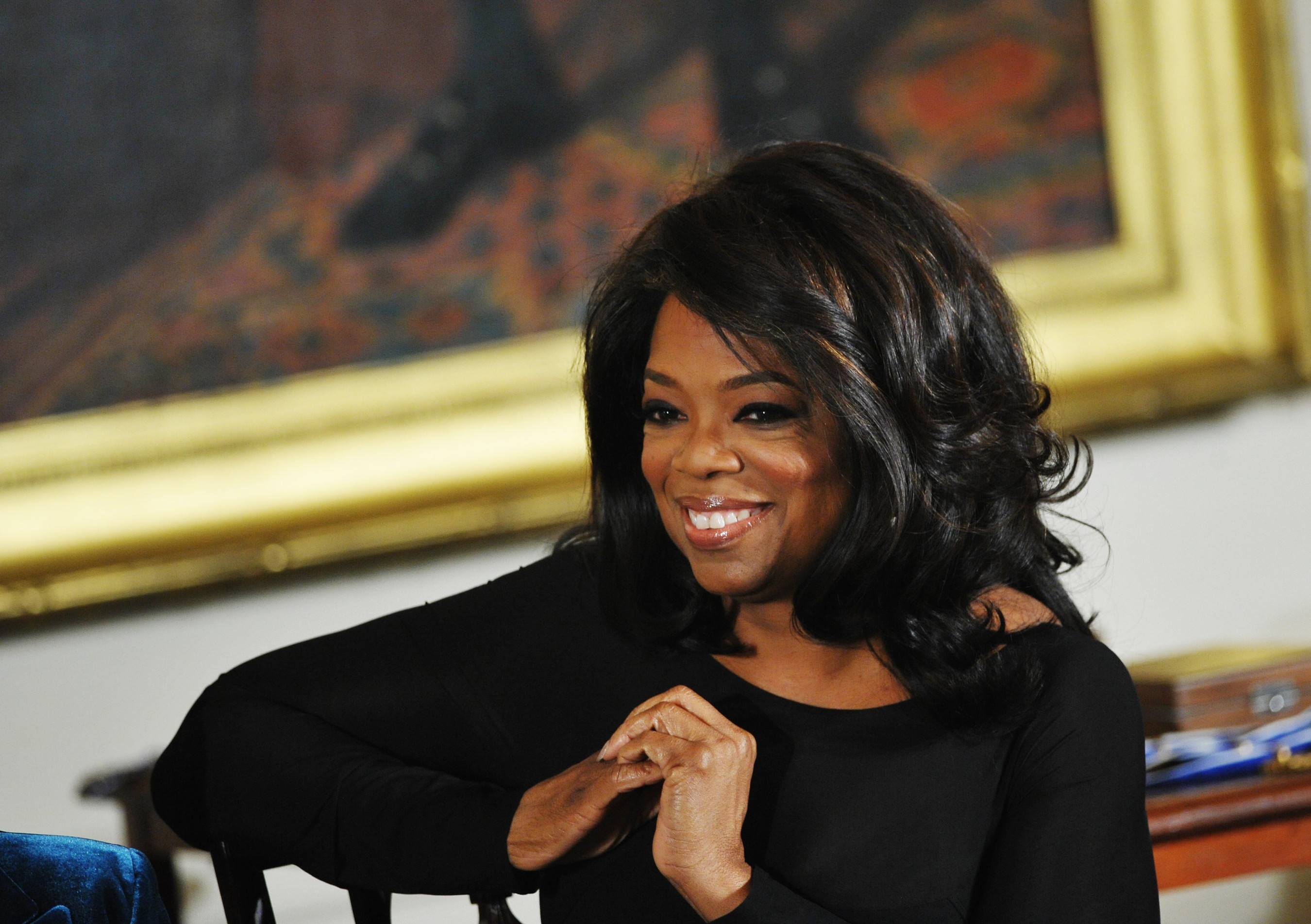 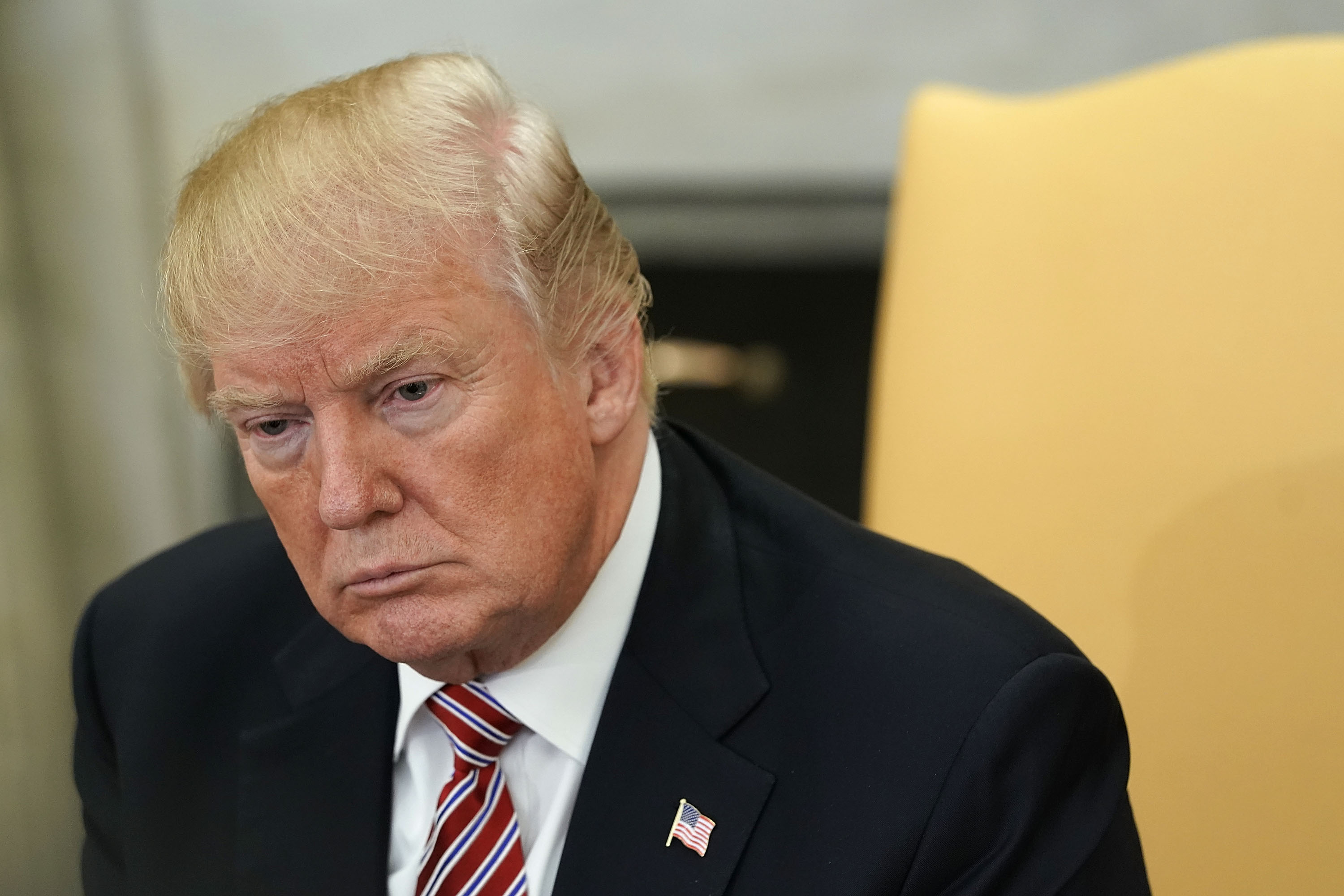