Looks like it’s going to be a topless summer for Nantucket beachgoers this year. After sex educator Dorothy Stover launched a campaign to allow all residents, regardless of gender, to forego tops on Nantucket’s beaches late last year, residents of the posh New England community voted 327-242 this week to pass the Gender Equality on Beaches bylaw amendment.

The amendment will allow all beachgoers to bare their chests, stating, “In order to promote equality for all persons, any person shall be allowed to be topless on any public or private beach within the Town of Nantucket.” While the motion was approved by voters at Tuesday’s town meeting, however, The Boston Globe notes that the measure is still awaiting approval by the Massachusetts attorney general’s office before becoming law.

Still, the motion’s voter approval represents a big win for gender equality, as the amendment would allow female-presenting bodies the same freedoms enjoyed by male-presenting ones. For Stover, who runs the online Nantucket Love School, the movement is not about sex or nudity, but simply allowing all people of all genders to enjoy the same rights. During the meeting, Stover stressed the distinction between toplessness and nudity.

“Being topless is not being nude,” she said, explaining that nudity refers to exposed genitals or buttocks. “This bylaw would not make beaches nude beaches. This bylaw would allow tops to be optional for anyone that chooses to be topless.”

The bylaw also combats the sexualization and censorship of female-presenting bodies. As Stover noted in a profile for the Nantucket Current about the campaign in November, women’s breasts are “sexualized, not sexual.” The sex educator also noted that it is common in Europe for people of all genders to go topless at beaches, calling the American attitude toward female-presenting nipples a “really antiquated” idea rooted in “inequality.”

While the freedom to bare our breasts at a smattering of beaches in Massachusetts may be a small one for American women, news of Stover’s successful campaign offers some hope at a time when many people’s rights to their bodies are being threatened. We may be losing our reproductive freedom, but at least we can go topless in Nantucket. 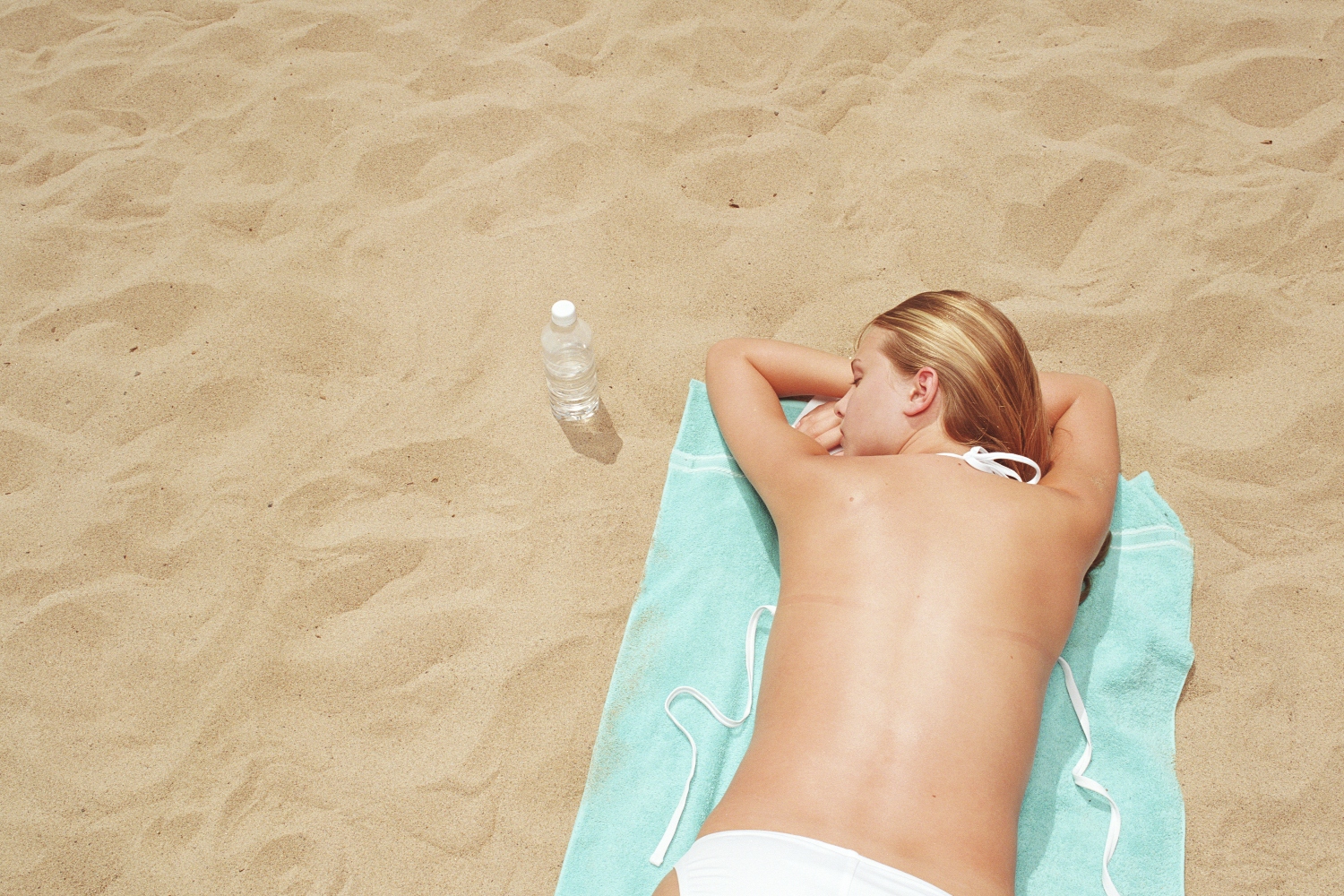 Are France’s Nude Beaches Going Out of Style? 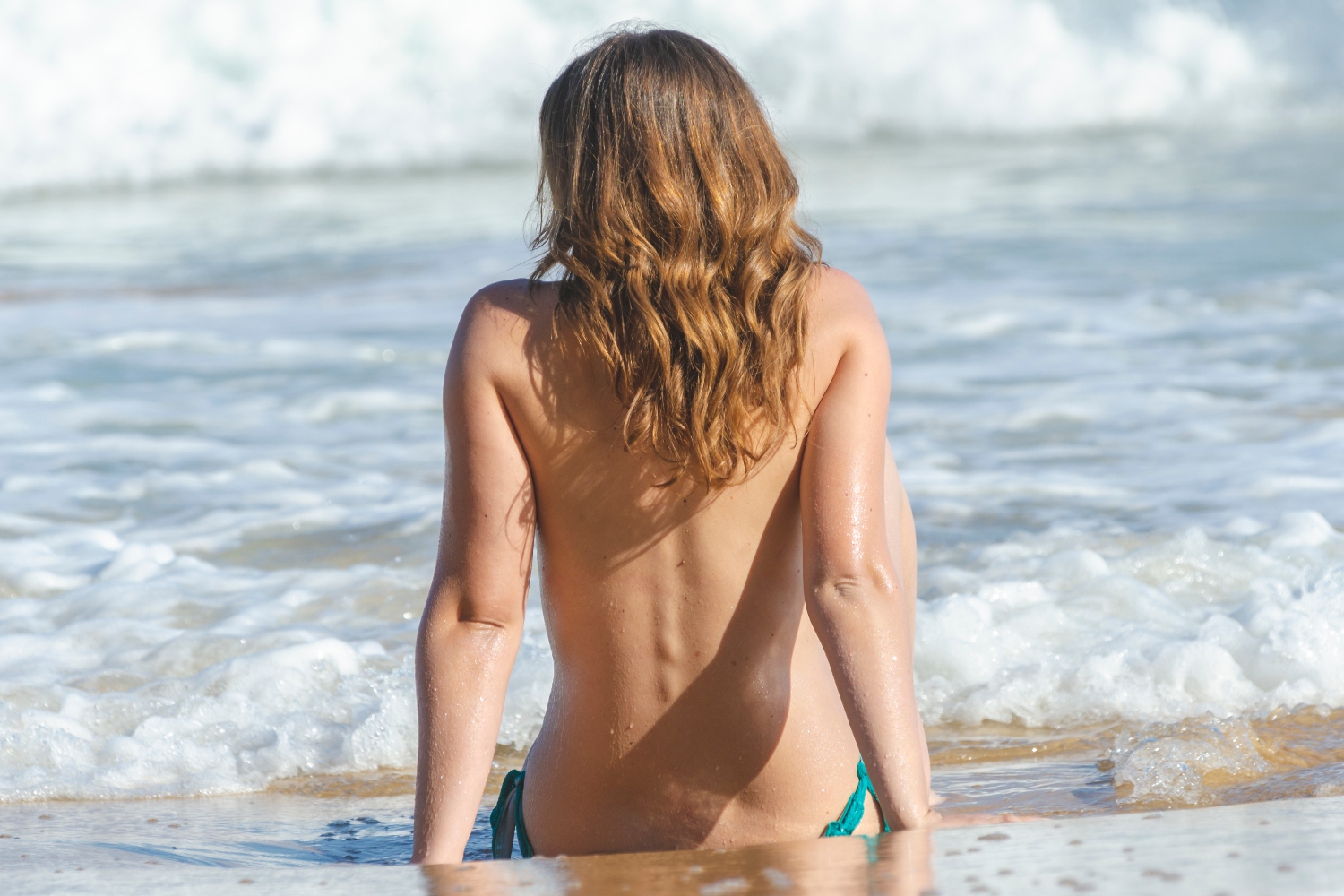 Sex on the Beach Is Bad for Everyone, Including the Beach