“If Rape Is Inevitable, Lie Back and Enjoy It,” Michigan Candidate Says He Tells Daughters

One might like to assume that in this, the year 2022, we can all agree that making rape jokes is a bad idea, and an even worse one if you happen to be running for a political office. Unfortunately, one Michigan state congressional candidate seemed to have forgotten himself when he unleashed a particularly crude rape joke on a Sunday night livestream.

As the group of conservatives discussed giving up the fight against the 2020 election results, candidate Robert Regan interjected with what is perhaps not so much a rape joke, but a (rather confusing) rape analogy. “You know, having three daughters, I tell my daughters, well, if rape is inevitable, you should just lie back and enjoy it,” Regan said. “That’s not how we roll. That’s not how I won this election. We go right at it.”

While it would seem Regan was speaking facetiously and this is not literal advice he’s actually given to his daughters, I am not entirely sure what this man was even trying to say here. Presumably, the Republicans who lost the election are the ones being “raped” in this analogy, but, unlike his daughters, they should not “just lie back and enjoy it,” a conclusion that kind of makes this unnecessary rape reference all the more unnecessary. Addressing his fellow “good Bible people,” Regan then immediately segued into a similarly convoluted analogy involving David and Goliath, which, while less offensive, did not really clear anything up.

Anyway, regardless of what this man was trying to say, he definitely should not have said it the way he chose to. Whether or not this is actual advice Regan has given his daughters, it’s still an absolutely horrifying and shameful thing to say to anyone, for any reason and in any context. Again, seems like this should probably go without saying at this point, but being facetious about rape is really not a good look. It makes you sound ignorant and vile, and is incredibly offensive.

Regan has since acknowledged that his rape analogy was perhaps not a great vibe. “Sometimes, my words aren’t as smooth and polished as the politicians are because I’m not a politician. I’m working on it,” Regan said in an interview with Bridge Michigan. (Whether or not candidates running for political office should really be at liberty to claim they are not politicians and to then use that non-politician identity as an excuse to do and say horrific and insensitive things is another topic altogether.)

And as for those daughters Regan was talking about, at least one of them has publicly opposed her father’s political ambitions, taking to social media to urge followers not to vote for him during his 2020 bid for the state House. “If you’re in Michigan and 18+ pls for the love of god do not vote for my dad for state rep. Tell everyone,” Stephanie Regan tweeted. “I don’t feel safe rn sharing further information regarding his beliefs, but please look him up and just read for yourself.” Somehow it seems Regan’s fatherly advice wasn’t particularly well received. 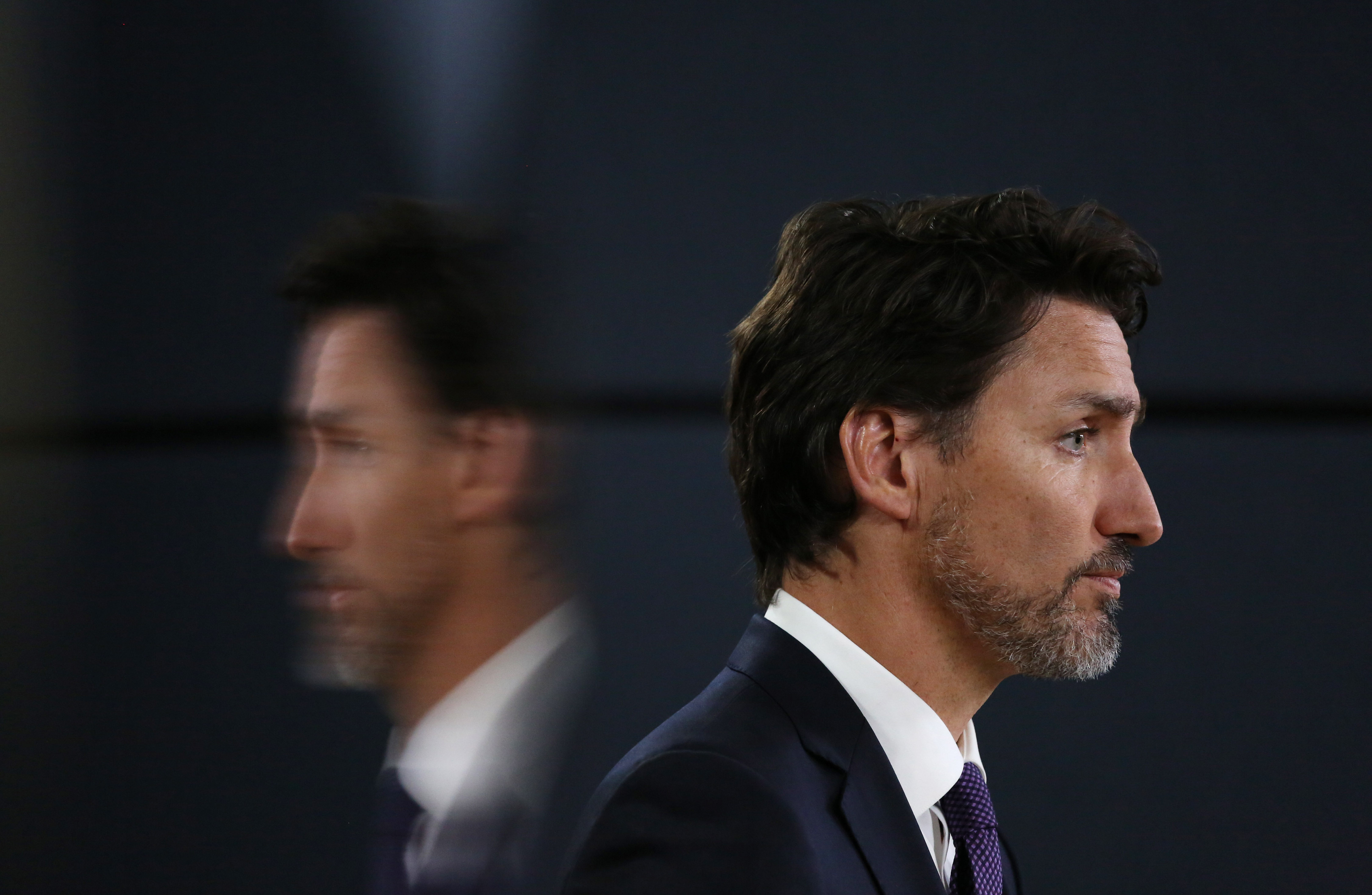 Why Do Politicians Grow Beards After Personal Setbacks? 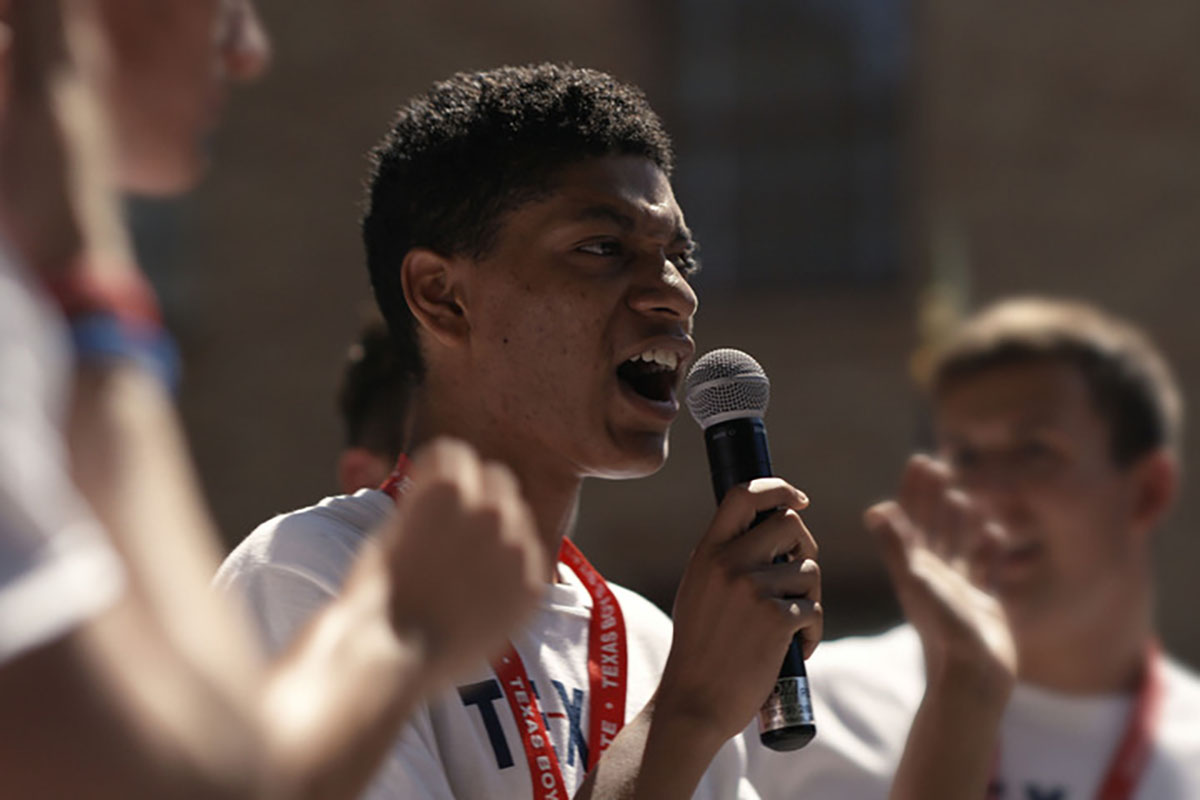