We’re still a couple months away from Thanksgiving, but by all accounts we’ll still be dealing with the coronavirus pandemic in some capacity then. With that in mind, New York City Mayor Bill de Blasio announced Monday that the city’s iconic Macy’s Thanksgiving Day Parade will undergo some major changes this year, shifting to a scaled-back, TV-only event that will not air live.

“It will not be the same parade we’re used to,” de Blasio said in a press conference. “It will be a different kind of event. They’re reinventing the event for this moment in history, and you will be able to feel the spirit and the joy of that day on television, online. Not a live parade, but something that will really give us that warmth and that great feeling that we have on Thanksgiving Day.”

As Business Insider points out, the number of participants in the production — which will air on NBC on Thanksgiving Day from 9 a.m. to noon in all time zones — will be reduced by 75 percent and split across two days, and all participants will wear face coverings and observe social distancing during their performances. Instead of the usual 2.5-mile parade route, all performances will take place in Herald Square by the Macy’s flagship store.

Regional marching bands who were slated to appear in this year’s parade will perform in next year’s instead, and local marching bands will take their slots. As for the parade’s famous balloons? The 80-100 handlers that typically accompany each floating character will be replaced by a “specially rigged anchor vehicle framework of five specialty vehicles tested and approved by the NYCDOT and NYPD.”

“Macy’s believes in celebration and the joy of marking milestone moments with family and friends. The Macy’s Parade is our love letter and gift to the City of New York and the nation. Under the unique challenges of these unparalleled times, we felt it was important to continue this cherished holiday tradition that has been the opening act to the holiday season for generations of families,” Susan Tercero, executive producer of Macy’s Thanksgiving Day Parade, said in the press release. “While it will certainly look different in execution, this year’s Macy’s Parade celebration will once again serve its historical purpose — to bring joy into the hearts of millions across the nation.” 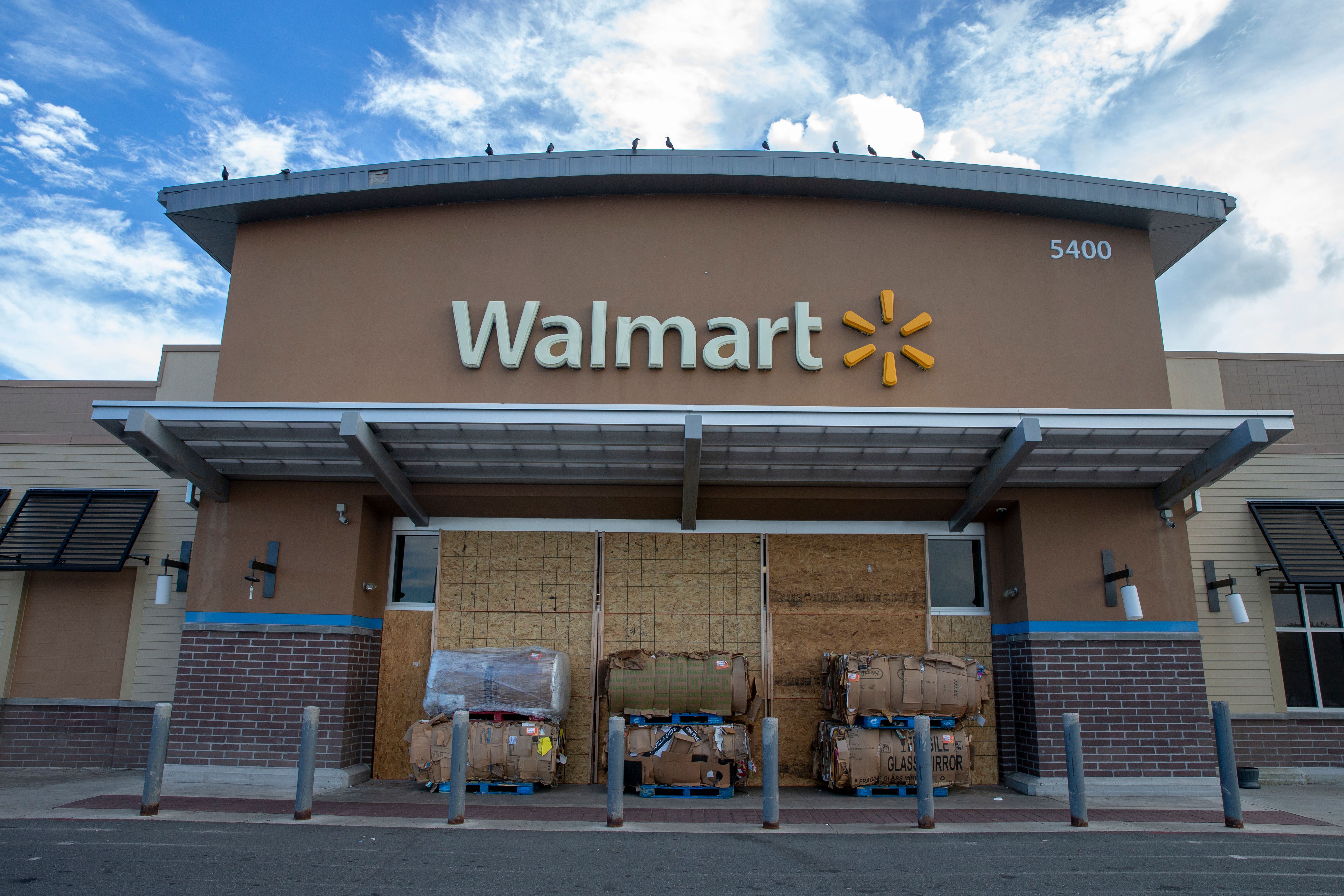 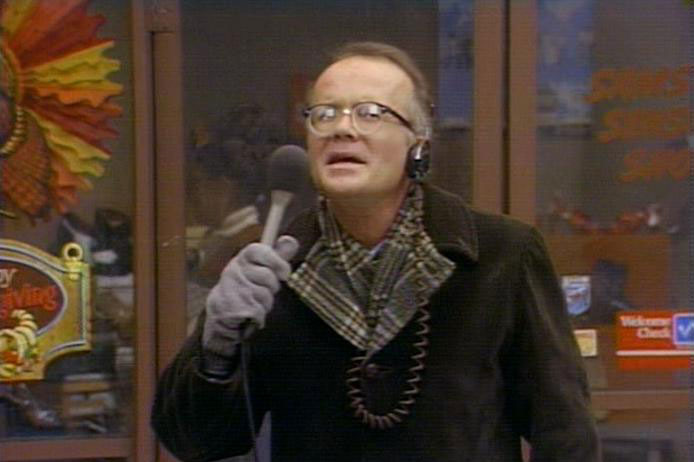 What Is the Best Thanksgiving Episode of TV Ever? 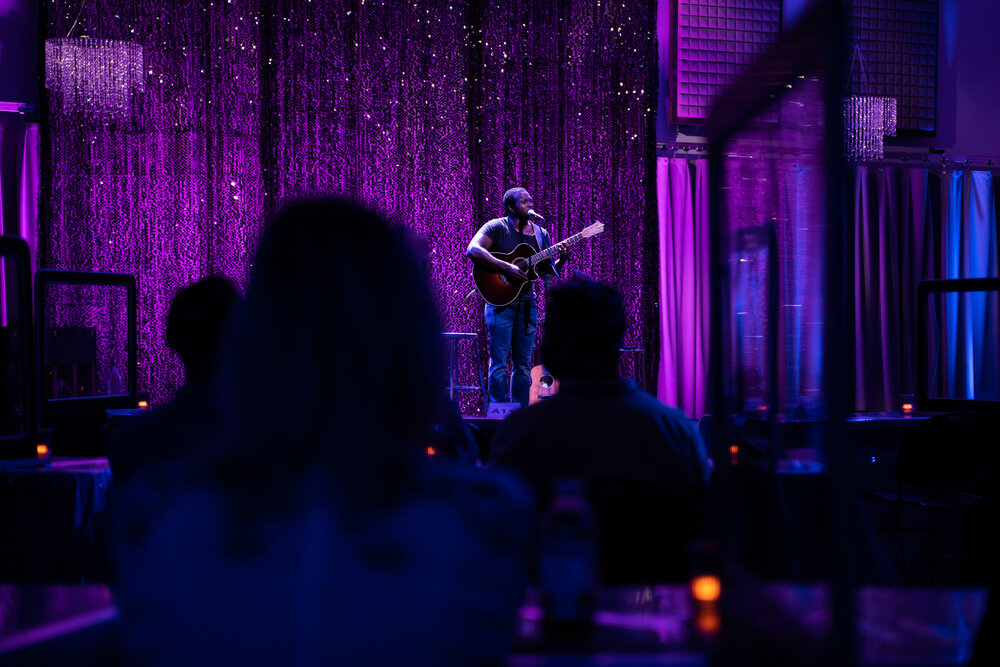