In Switzerland, Feminism Advances From the Top of a Bell Tower

In the evening in Lausanne, Switzerland, a select group has kept watch over the city since at least 1405. The night watch, which operates from the top of the cathedral’s bell tower, has at times served to keep an eye out for fires, enforce curfews and shout out the hour after the bell tolls. Today, it’s mostly a ceremonial position, but until 2021 it was still only open to men.

Now, four nights a month or so, those wandering the streets of Lausanne after dark may hear the voice of 28-year-old Cassandre Berdoz ringing out from the majestic tower. As The New York Times reported, Berdoz recently became the first woman to ever hold a position in the night watch. When she was appointed last August, it was a victory for feminism as well as the realization of “a childhood dream.”

According to the Times, Berdoz, who was born in the city, first applied to the job a few years ago. After not hearing back, she began “calling city hall every month to ask about a night watch vacancy.” Then, during a nationwide women’s strike protesting inequality in 2019, four women climbed the bell tower and proclaimed the hour in a symbolic gesture. The city heard them, because when a vacancy opened on the night watch last year, women were finally allowed to apply — and Berdoz won out over all the applicants, men and women.

If a 20-something woman is a departure from the group’s normal stock, her reverence for the job — one that has continued uninterrupted since the 15th century — upholds tradition. In 2012, National Geographic interviewed nightwatchman Renato Häusler, writing that the job goes “much deeper” than novelty for him. In 2020, in an interview with the BBC, he said, “In real terms, what I do isn’t important. But according to history and tradition, it has tangible value. I’m a witness to the past.”

Berdoz feels similarly. “I work in a beautiful old place, I bring something to the city that I love, I keep alive an amazing tradition,” she told the Times. She added a significant deviation, though: “I also get to shout in the name of women, which is my contribution to feminism.” 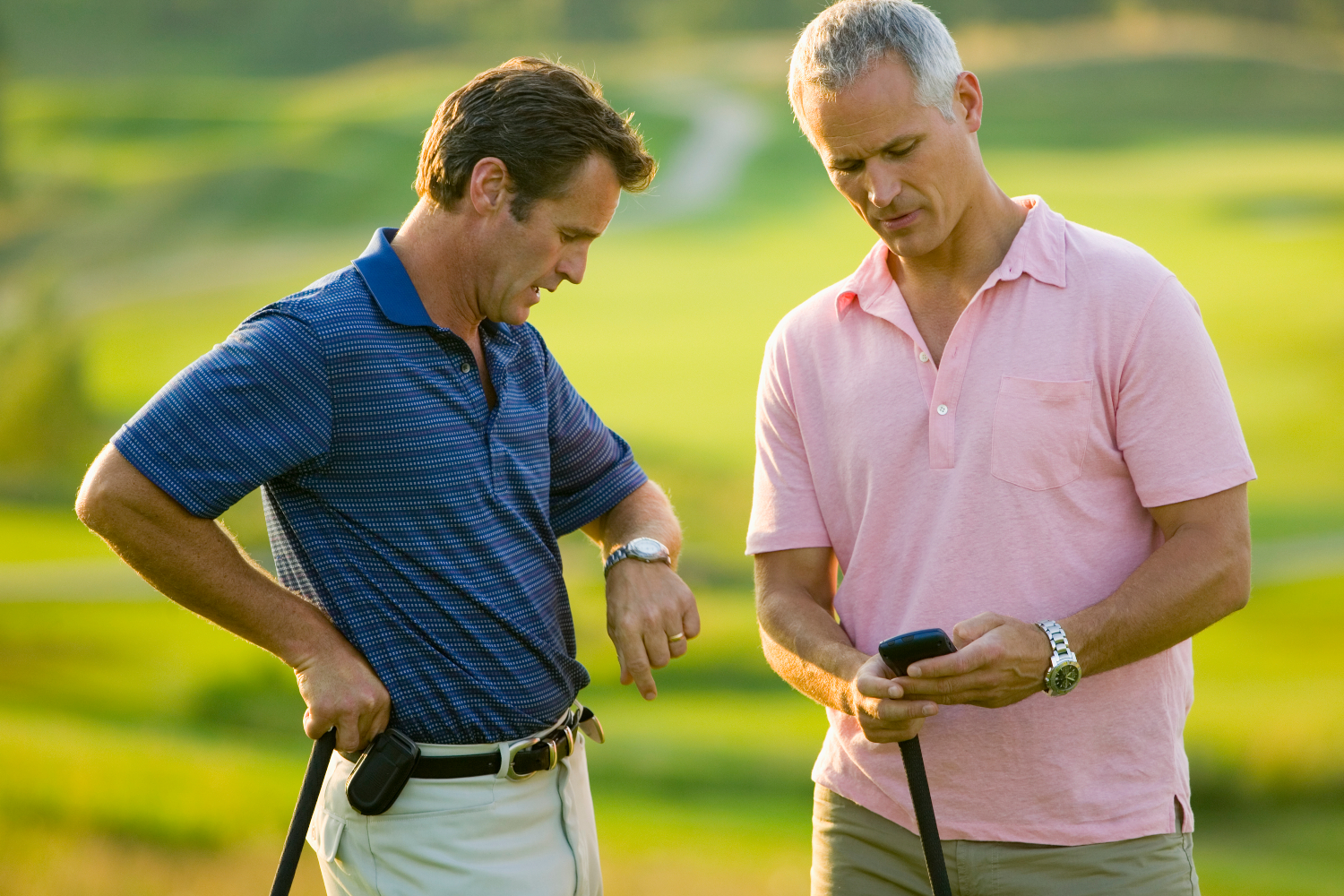 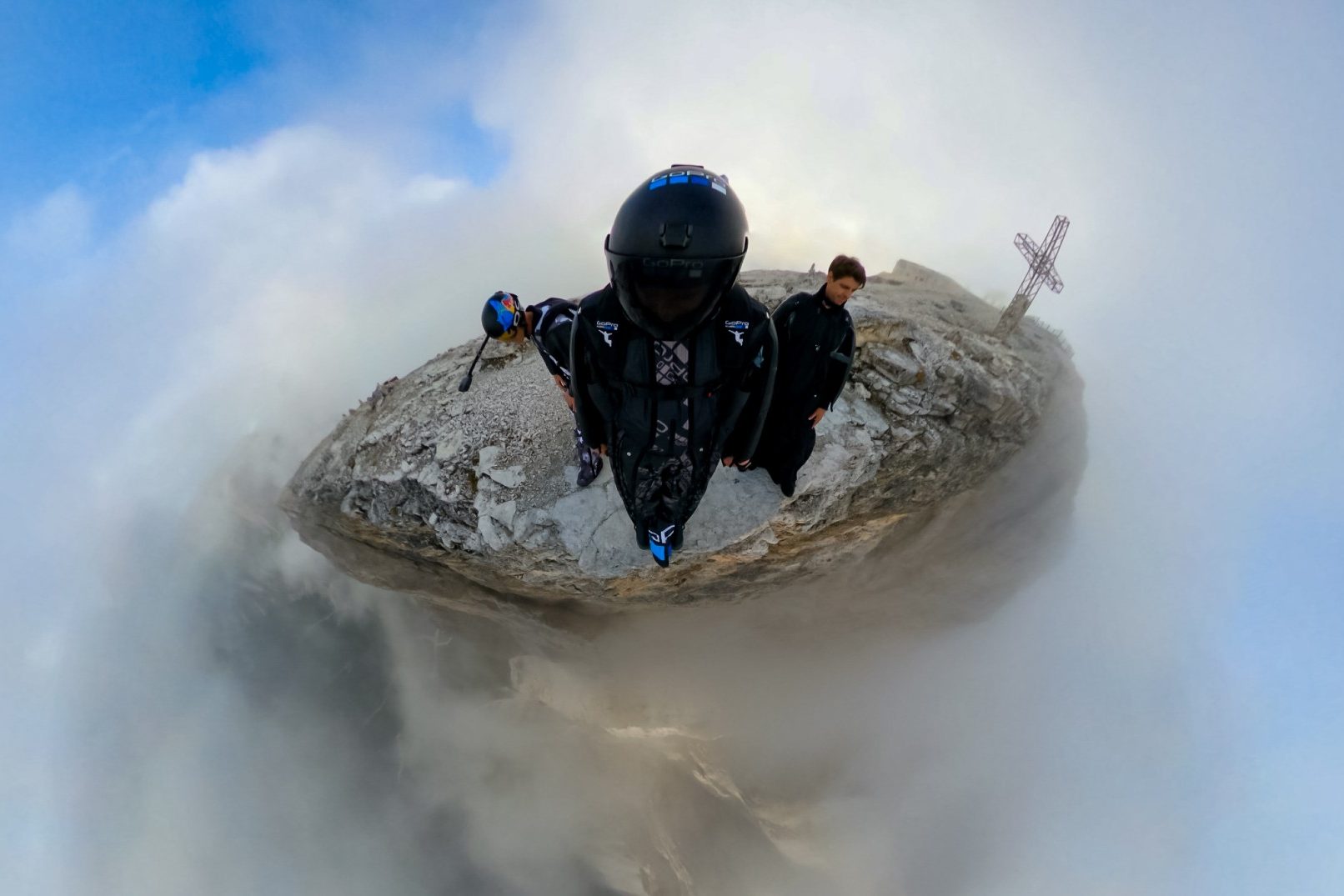