The crew of a China Airlines flight reported seeing a person in a jetpack on Wednesday near LAX.
AaronP/Bauer-Griffin/GC Images
By Alex Lauer @alexlauer

The Great Jetpack Mystery of 2020 just got a major twist. As CNN reported, “An unidentified man was seen flying in a jetpack near the Los Angeles International Airport … again.”

Wait, what do you mean “again”?

Back in August, an American Airlines pilot coming in for a landing at LAX reported “[passing] a guy in a jetpack” just 300 yards away. Then, this Wednesday around 1:45 p.m., the crew of a China Airlines flight “reported seeing what appeared to be someone in a jet pack at an approximate altitude of 6,000 feet, about seven miles northwest of Los Angeles International Airport,” the FAA said in a statement.

That’s right, people, we’ve got rogue UFJs (that’d be “unidentified flying jetpacks”) causing havoc at LAX. But apart from the confirmed sightings, we don’t know what these jetpacks look like (is it more Richard Browning Iron Man jet suit or David Mayman’s more traditional model a la James Bond in Thunderball?) or who is behind the disturbances.

We do know that the FBI is investigating both incidents.

To keep you occupied until the FBI or FAA release more information, the audio from the airplanes that sighted the jetpacks has been released, and it’s worth a listen: 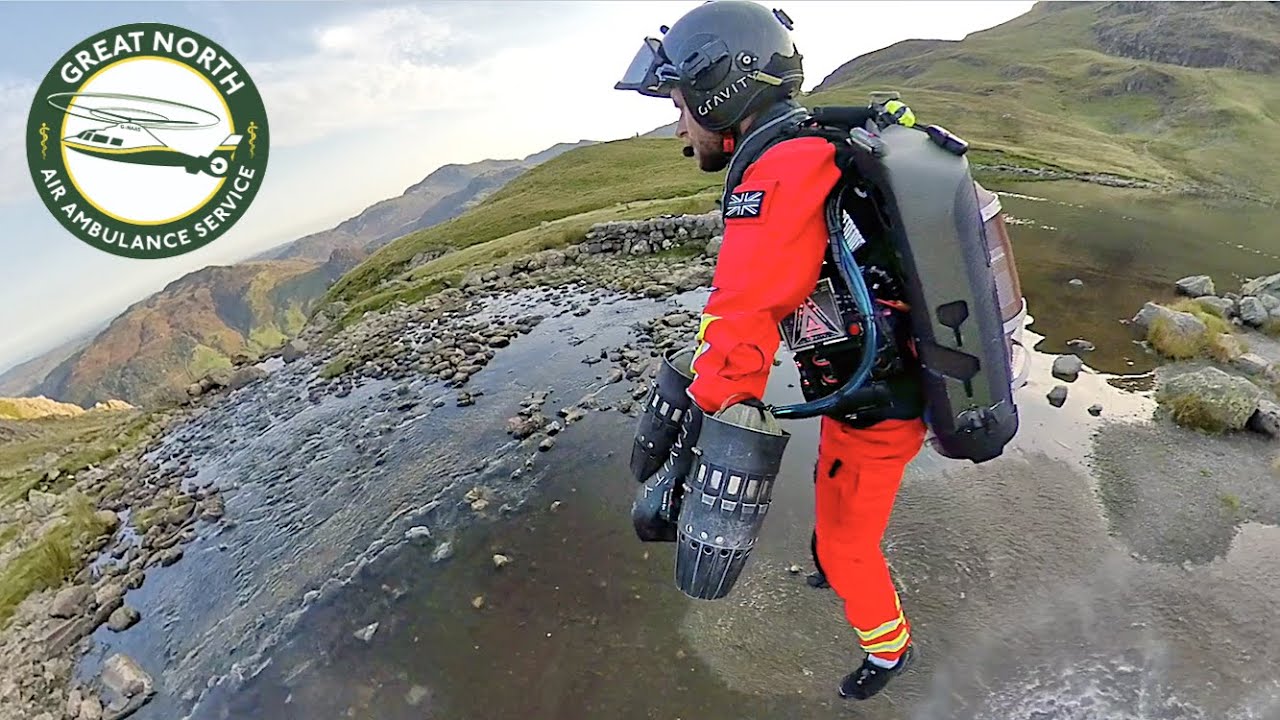 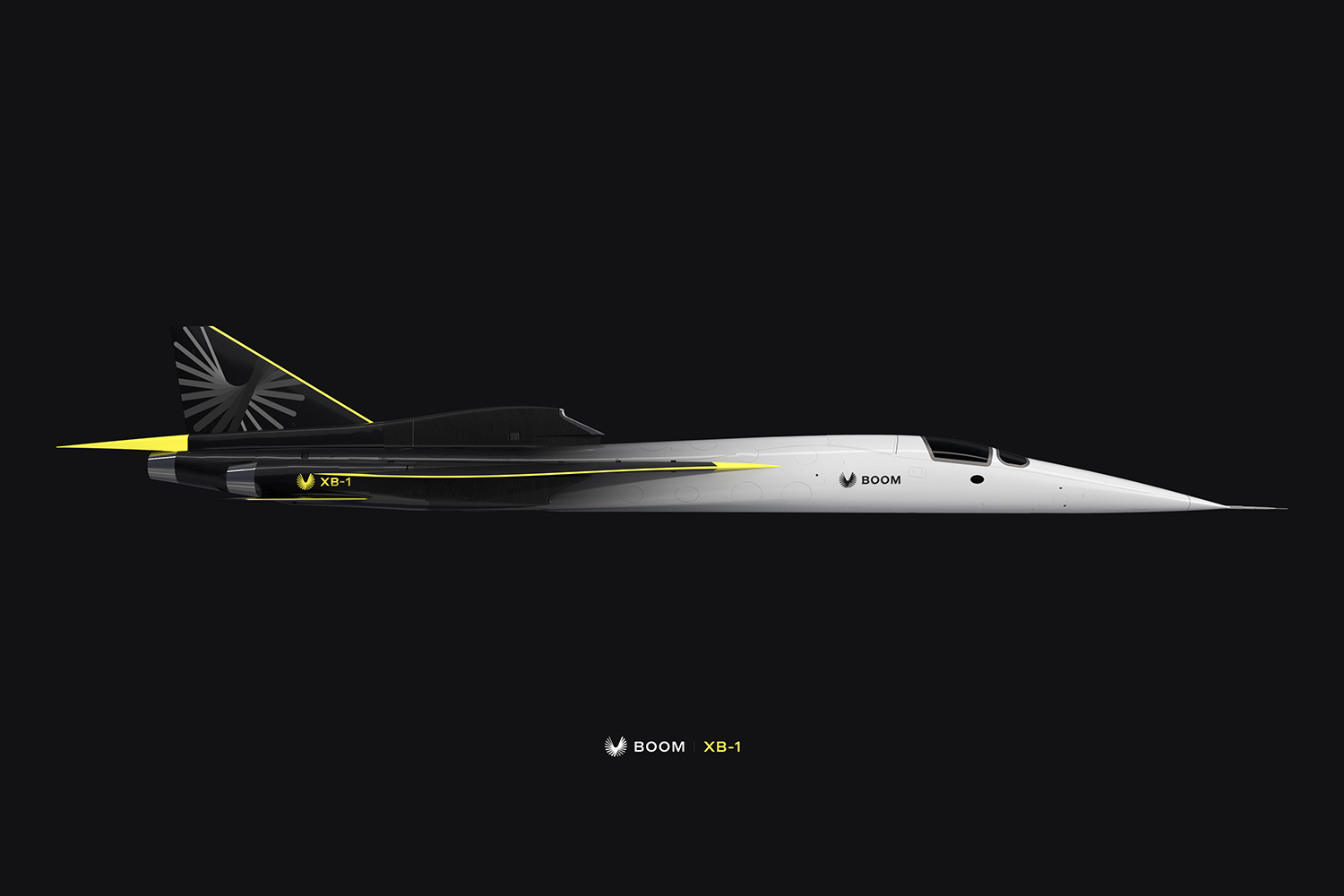 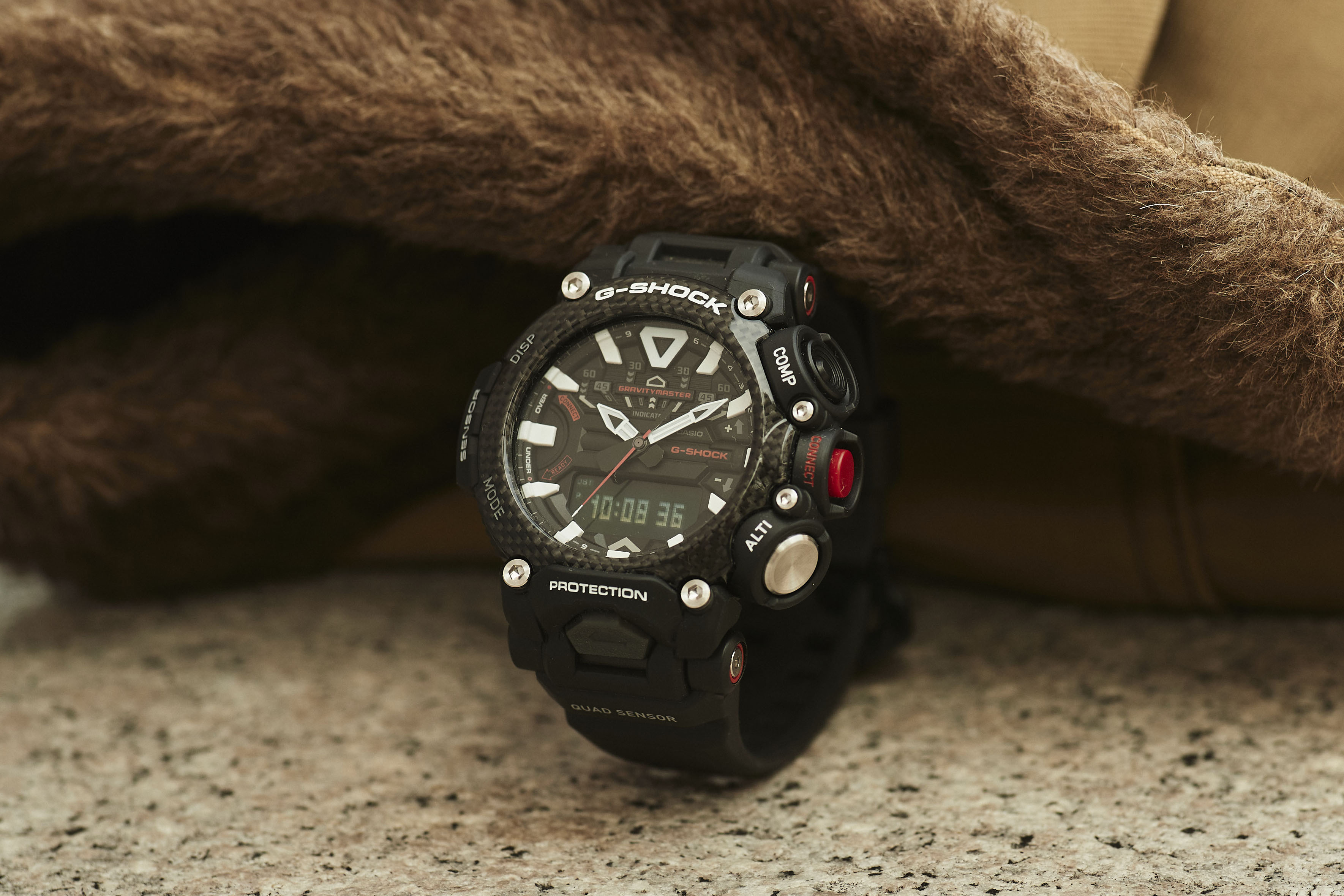 This Pilot Watch Can Do Everything But Fly the Plane