He used a very literary method to uncover the location

A detail from the book cover of "Chasing the Thrill," about Fenn's treasure, by Daniel Barbarisi.
Penguin Random House
By Tobias Carroll @tobiascarroll

It’s the stuff of movies and pulp novels: an eccentric millionaire stashing a treasure trove in the wilderness and offering clues to its location. The actions of Forrest Fenn, however, were quite real. The treasure Fenn buried inspired legions of people to search for it, creating an entire subculture of would-be treasure hunters. One man found Fenn’s treasure earlier this year; Fenn himself died in September. If this was a book, that might bring the narrative to a close. This is real life, though, and in this case, the complications have just begun.

Writing in Outside, Daniel Barbarisi spoke with Jack Stuef, the man who located Fenn’s trove. Barbarisi is something of an expert on all things Fenn-related; he’s the author of the forthcoming book Chasing the Thrill: Obsession, Death, and Glory in America’s Most Extraordinary Treasure Hunt, an account of the years-long search for the treasure.

Stuef had, until recently, opted to retain his anonymity — even through an initial series of emails with Barbarisi, who tracked him down using a Medium post. What led him to change his mind? An ongoing court case had convinced Stuef that his name was likely to be revealed within that context. Though he did reveal his name, Stuef hasn’t let on too much about himself, including where he lives, lest it lead to harassment.

As for how he went about discovering the treasure, Stuef said that “it’s based on a close read of a text” rather than a hidden code or anything similar. The whole article is fascinating, especially Stuef’s reasons for not revealing the treasure’s location; as it turns out, the end of a hunt for treasure doesn’t mean an end to the mysteries. 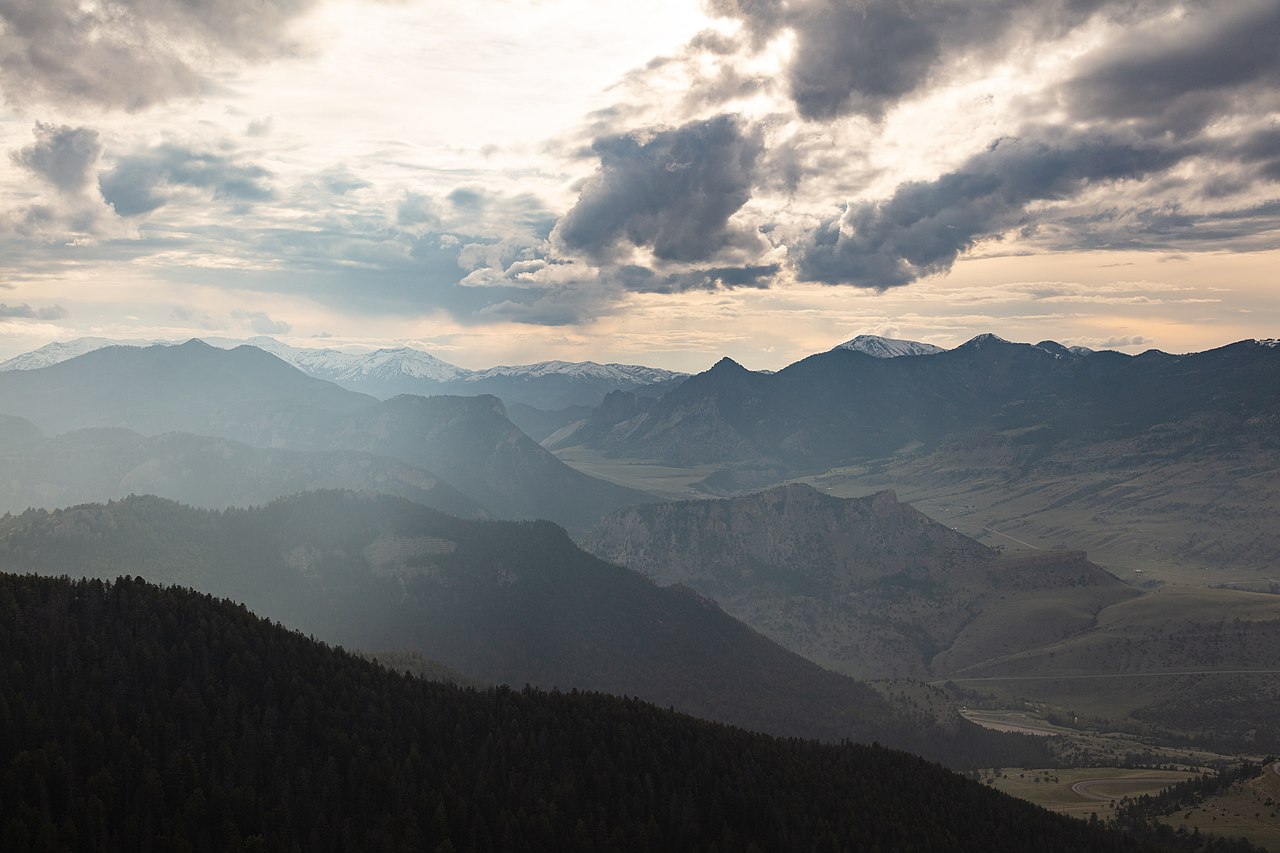 The Search for Forrest Fenn’s Treasure Inspired an Entire Subculture 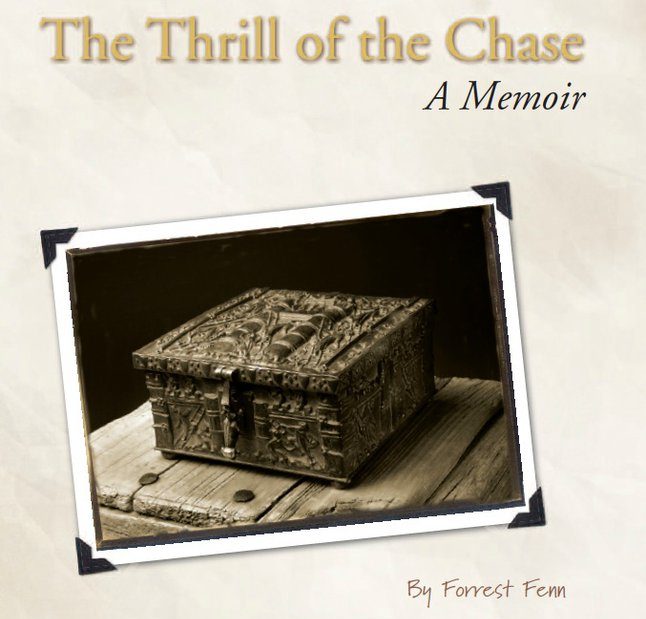 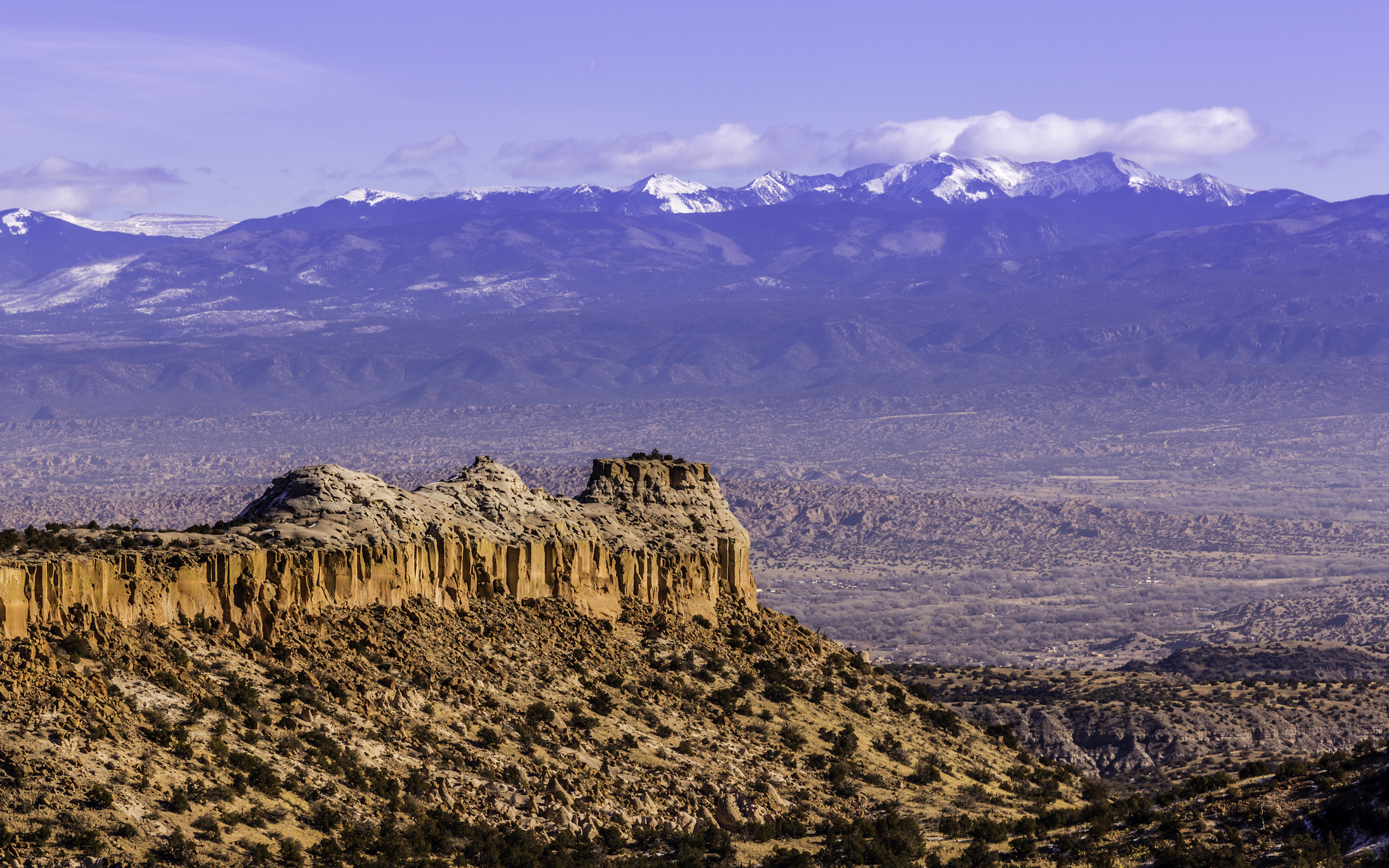 The Best Chronograph Watches at Every Budget
The 10 Best New Cookbooks of 2022
How to Spend a Perfect Winter Weekend in Vancouver
All the Texas Spots Featured in Netflix’s “Taco Chronicles”
A Michelin-Starred Chef’s Guide to the Santa Ynez Valley
Best Bets: Expert NFL Picks for Week 14
Delicious Pastries Await at Gaby et Jules, Pittsburgh's Premier French Bakery
The First Rule of Making Competition-Style Texas Chili? No Beans Allowed.
A Return to Scary Normalcy: Krampusnacht Is Back