The author left clues in a self-published memoir

A reclusive author who published a book offering clues to treasure he himself buried sounds like the kind of thing that could power a best-selling thriller. In the case of Forrest Fenn’s The Thrill of the Chase, however, truth is genuinely stranger than fiction. A 2015 article in The California Sunday Magazine described Fenn as “a swashbuckling former fighter pilot who hustled his way into a lucrative business selling art to the stars out of his lavish Santa Fe gallery.”

After a brush with death, Fenn became obsessed with the idea of leaving a large amount of treasure behind, along with clues for seekers to find it. In (or around) 2010, Fenn buried 42 pounds of treasure — likely worth over a million dollars — at a site somewhere in (or near) the Rockies. He self-published a memoir, The Thrill of the Chase, which contained a poem offering clues as to the treasure’s whereabouts.

Ten years later, Fenn’s treasure has been found. Fenn confirmed the news to the Santa Fe-based news station KRQE News 13 via his grandson. On Fenn’s website, he provided more information:

I do not know the person who found it, but the poem in my book led him to the precise spot. I congratulate the thousands of people who participated in the search and hope they will continue to be drawn by the promise of other discoveries. So the search is over. Look for more information and photos in the coming days.

The search for Fenn’s treasure has been an arduous process for some, with a few people perishing in their attempts to find it. But now this long saga is at an end — or perhaps not, depending on what “the promise of other discoveries” means. 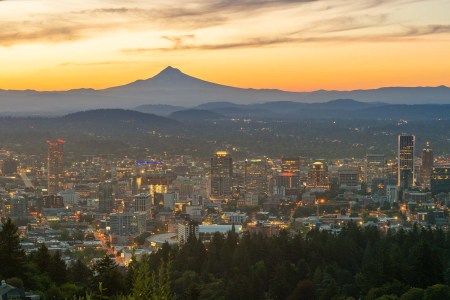 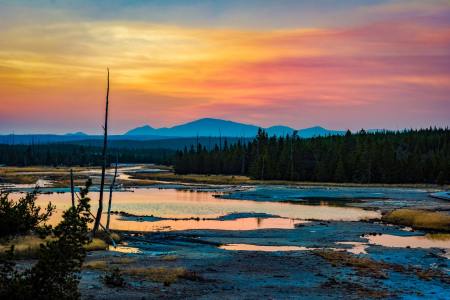 Man Ordered to Pay $2.8K For Airlift During Search for Forrest Fenn's Treasure 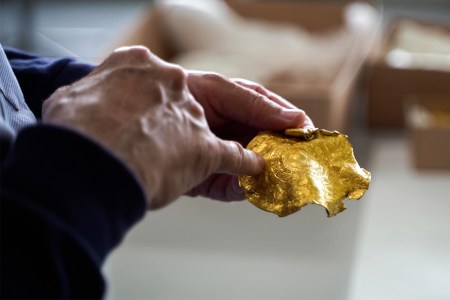