Last month, the Sturgis Motorcycle Rally went on as planned in South Dakota despite the pandemic, and as one could have easily predicted, it resulted in a lot of people getting sick. Now, sadly, the biker gathering has officially turned deadly: the Washington Post reports that a Minnesota biker has died of COVID-19 after attending the event.

According to Kris Ehresmann, infectious-disease director at the Minnesota Department of Health, the unnamed man who died of the virus was in his 60s and had underlying health conditions. He was one of at least 260 cases in 11 states tied directly to the event, which drew more than 400,000 people.

However, as the Post notes, “Epidemiologists believe that figure is a significant undercount, due to the resistance of some rallygoers to testing and the limited contact tracing in some states. As a result, the true scope of infections stemming from the rally that ran from Aug. 7 to Aug. 16 is unlikely to ever be known.”

That’s particularly scary when you consider that most of the Sturgis attendees were out-of-towners who then returned to their home states, where they potentially spread the virus, “perhaps to locations that weren’t seeing as much transmission to begin with,” Ehresmann said.

“You have the potential to amplify transmission in multiple places,” she added. “That’s what’s concerning from a broader public health standpoint.” 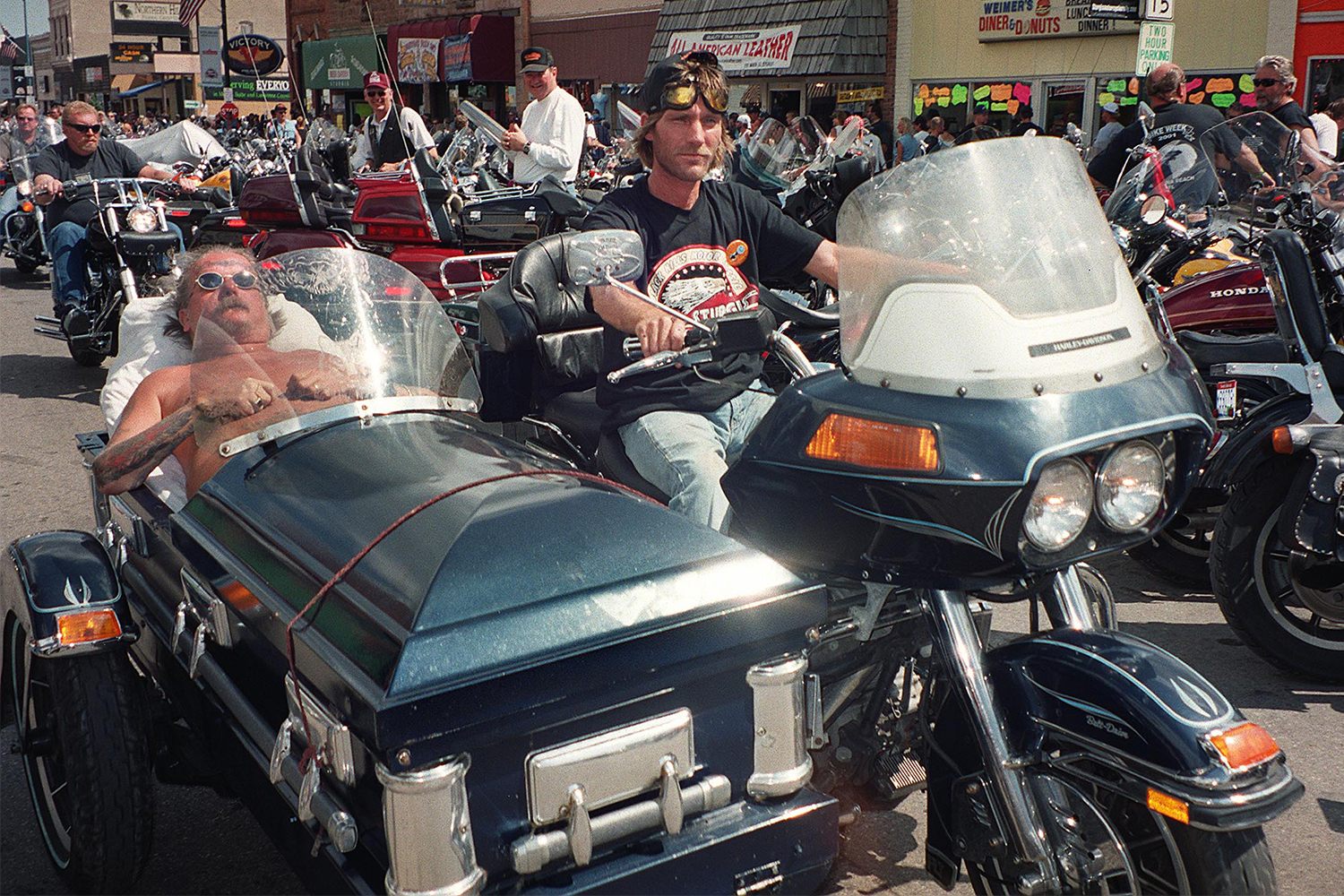 America’s Biggest Motorcycle Rally Is About to Start, Because of Course It Is 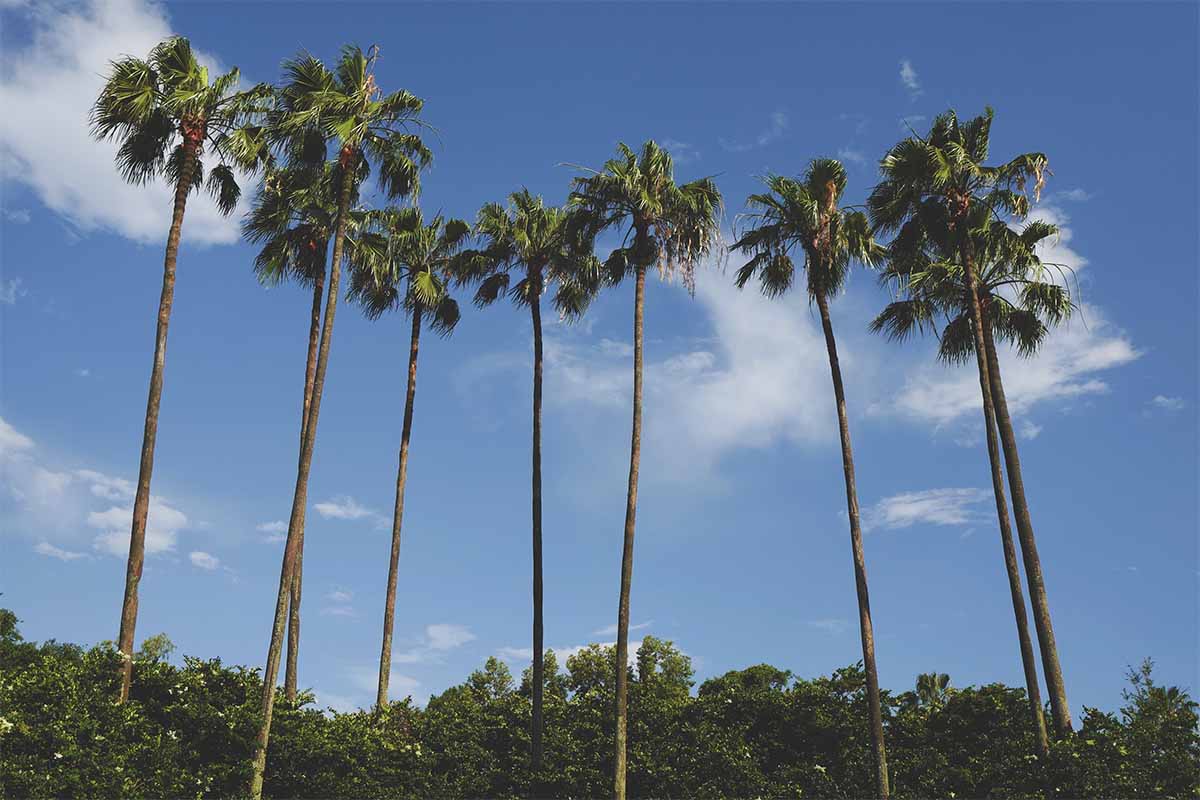 This COVID Hotspot Is the Top Labor Day Destination for Travelers 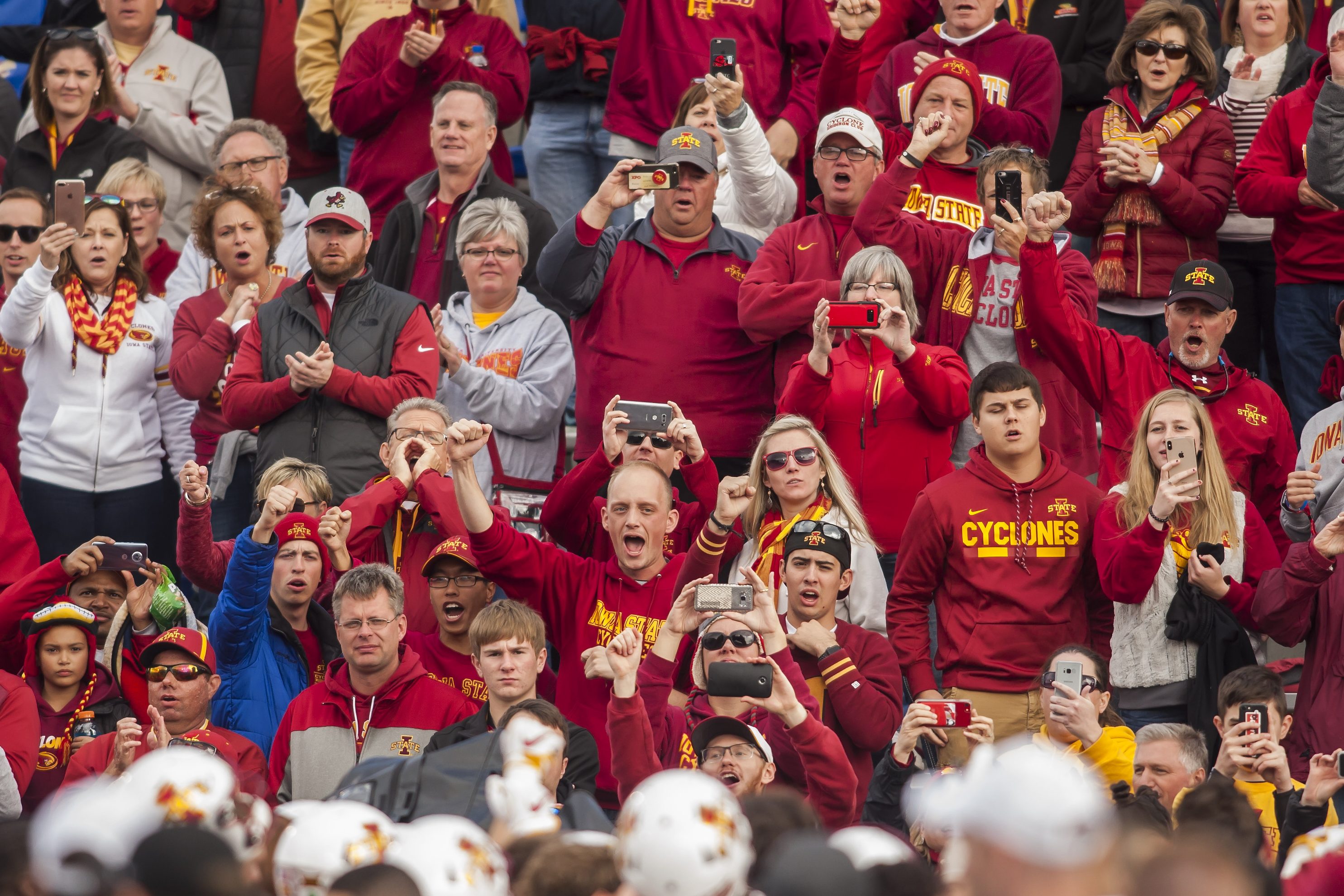