Now You Can Buy An Electric Rolls-Royce Phantom V

This one might be a little tricky, but bear with us. Let’s say that you’re someone with a soft spot for classic luxury cars and their blend of precise engineering and tenderly-made accessories. Let’s also say, however, that you’re conscious of the current state of the environment, and can’t bear the idea of driving something that would burn a copious amount of fossil fuels.

As the saying goes, this might be your lucky day. At Jalopnik, Jason Torchinsky has details on an ambitious plan from electric vehicle company Lunaz to create an electric version of the Rolls Royce Phantom V. It’s not the only iconic car this company has worked on, but it might be the most visually stunning.

Ever Wonder What a Custom, One-of-One Rolls Royce Looks Like? 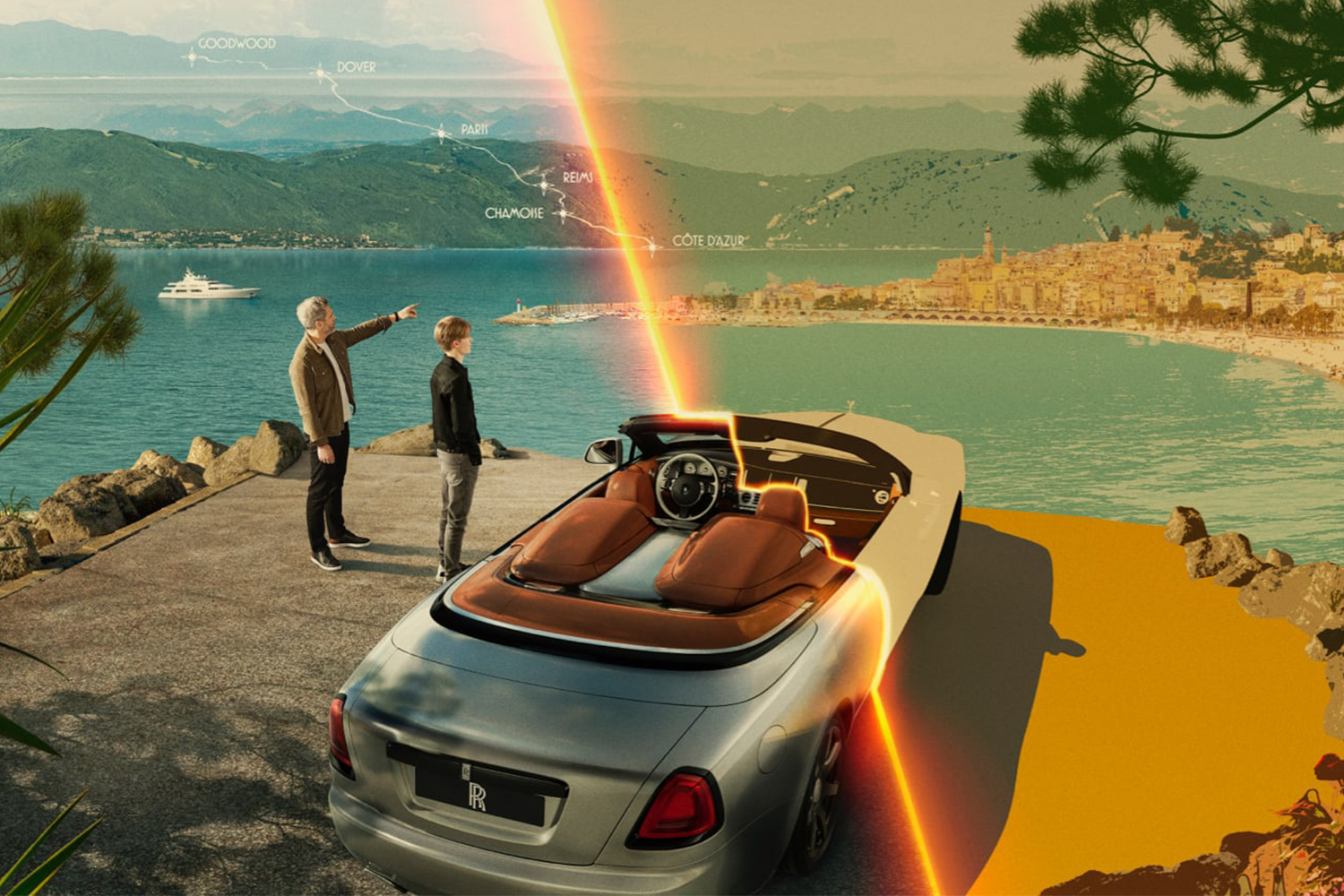 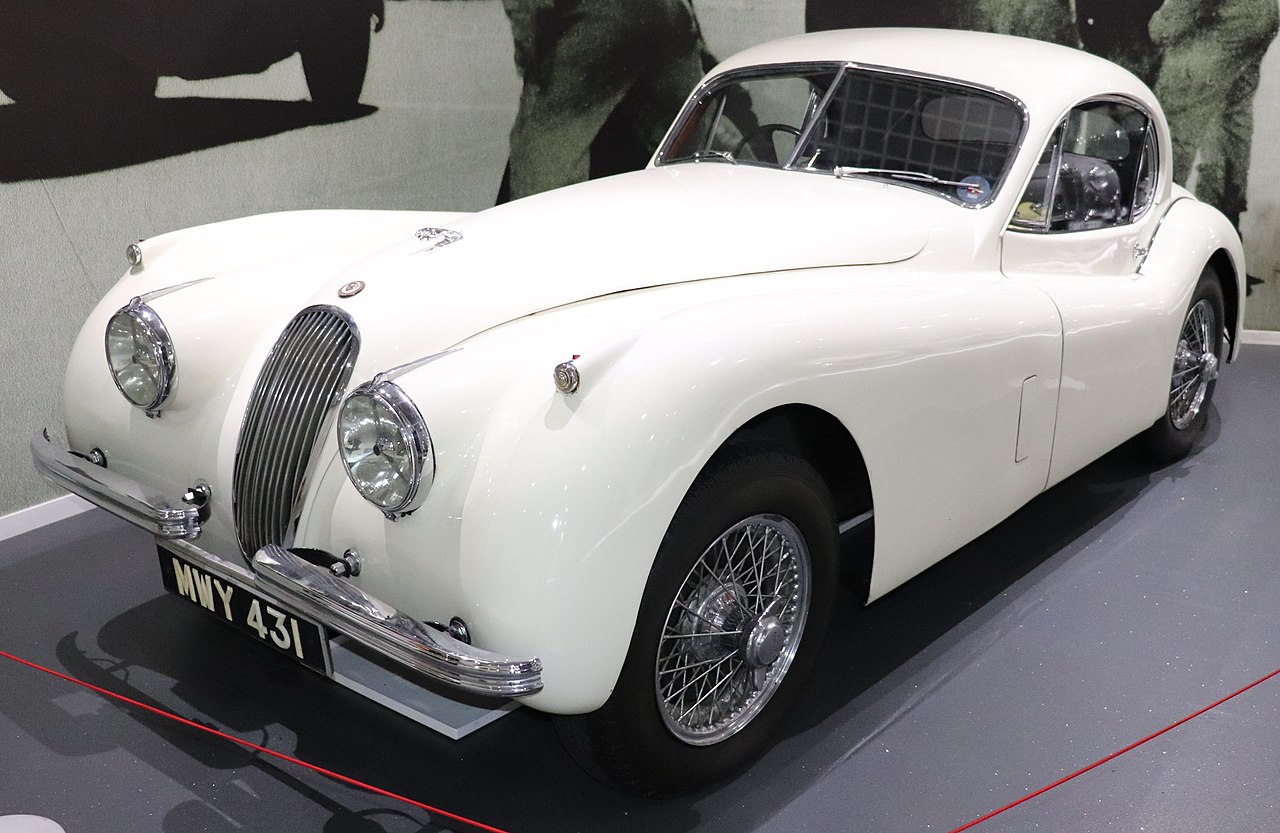 The Jalopnik article offers some specifics on how Lunaz’s plan will work and what to expect from the electric Phantom V, including a range of around 300 miles.

Lunaz is basing their re-engineered Rollers on the 1961 Phantom V, which is certainly an iconic-looking Rolls design. Lunaz is only planning on building 30, and says the conversions will utilize its proprietary powertrain, which I’d assume is the same basic system they’ve been using in its Jaguar conversions, claiming 375 horsepower and 516 pound-feet of torque.

Lunaz’s page for the car also touts its 120 kWH battery, which Jalopnik notes is larger than Tesla’s biggest option for the Model S. As for the cost, you’ll be spending in the neighborhood of $655,000 for this one.

As high-performance conversation pieces go, it’s a hard one to top.