The suit, brought by the Barstool Sports founder, failed to find "actual malice"

Dave Portnoy, founder of Barstool Sports, has had his lawsuit against Insider dismissed.
Adam Glanzman via Getty
By Trish Rooney @trishroooney

Dave Portnoy’s defamation lawsuit against Insider, which published two stories detailing allegations of sexual violence and misconduct against him from five women, was dismissed by a federal judge on Monday, per MassLive.

Portnoy, the controversial founder of Barstool Sports, said he was suing Insider as well as the reporter behind both stories, Julia Black, for defamation after the second piece was published in February. As he wrote in a blog post announcing his lawsuit, “There will be no settling. No amount they can pay me to get them off their backs. I won’t rest till I put these people out of business.”

Portnoy also called the CEO of Insider, Henry Blodget, a “piece of shit” and a “fucking coward” during a New York Times Twitter Spaces event in May, saying, “You know everything you wrote about me was bullshit. Why don’t you ever sit down with me, you fucking piece of shit coward? That’s my question.”

Despite Portnoy’s vehemence, the lawsuit failed to find evidence of “actual malice” against him, with the case brief reading that Portnoy as the plaintiff “cannot seek to establish actual  malice by challenging statements that defendants did not publish. And as plaintiff himself  concedes, Insider’s articles do not expressly accuse him of criminal sex assault.”

The articles detailed accounts from multiple women who had been intimate with Portnoy. One accuser said that her encounter with Portnoy made her feel like “a human sex doll.” Others stated that they had been recorded without their consent. After the first article was published in November 2021, three more women came forward in February 2022 with similar allegations.

After both stories were published, Nicholas Carlson, global editor-in-chief of Insider, explained the decision-making process in an editor’s note: “When a rich, famous, and powerful person uses their power in a way that is harmful to other people, it is newsworthy. When such a person faces such accusations from credible sources and denies them — and then more accusers make new, credible accusations that corroborate and add detail to the alleged pattern of behavior, it is newsworthy.” 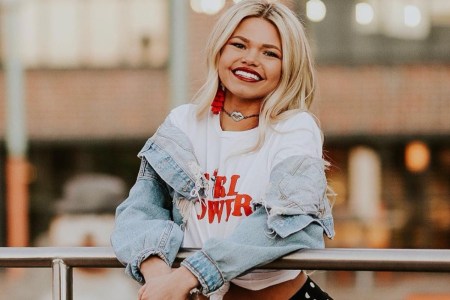 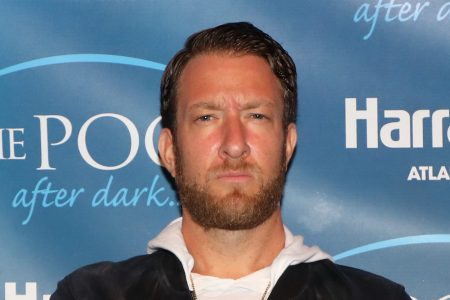 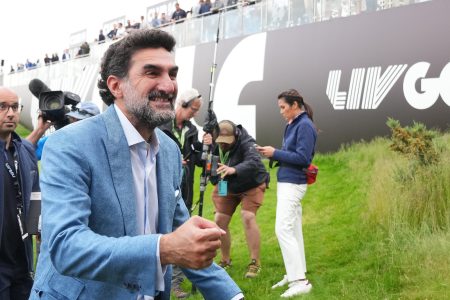