If you or someone you know lives in the United States and is constantly complaining about traffic, the woes are officially justified. Traffic levels are now at or above pre-pandemic levels in metropolises across the world, and six of the most congested cities are right here in North America.

In 2022, the most congested U.S. city was Chicago, which is number two in the world, right behind London. According to a report by INRIX Research, which measures the number of hours lost to congestion, drivers in Chicago lost an average of 155 hours, and Londoners lost 156. Here’s how the rest of the top 10 netted out in hours lost to traffic:

Some cities on the list stayed the same or close to their 2021 ranking. For example, London was still number one in 2021, and Paris moved from number two to number three in 2022. But other cities made big jumps. Hours lost in Chicago were up 7% from pre-pandemic levels, and the population boom in Miami means people spent 30% more time in traffic last year than they did in 2021.

Sure, the numbers say that traffic is getting worse in the United States, but it seems people have been complaining about gridlock since the invention of the wheel. The good news: there’s a slight justification for being fashionably late. The bad news: “you wouldn’t believe the traffic” will be the first sentence of every conversation for the rest of the time. 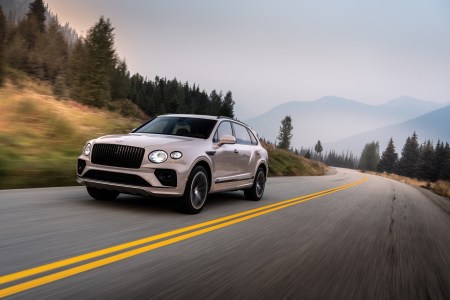 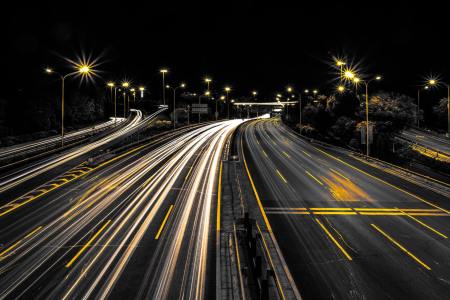 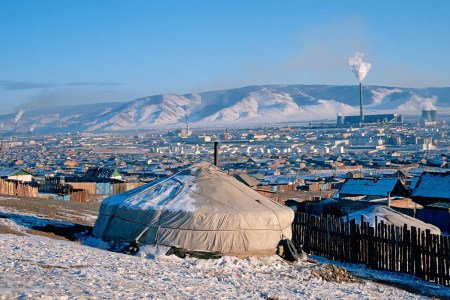 Welcome to the Most Polluted City in the World