Dorris says the incident happened at the 1997 US Open

The latest sexual assault allegation against the president comes from a former model who says Trump forced himself on her 23 years ago.
Alex Wong/Getty Images
By Kayla Kibbe @Kay_Kibbe

A former model says she was sexually assaulted by Donald Trump in 1997. In an exclusive interview with the Guardian, Amy Dorris said Donald Trump forcibly kissed and groped her at the US Open 23 years ago, when she was 24 years old.

“He just shoved his tongue down my throat and I was pushing him off. And then that’s when his grip became tighter and his hands were very gropey and all over my butt, my breasts, my back, everything,” Dorris told the Guardian of the incident, which she says took place outside the bathroom in Trump’s VIP box at the tournament.

Trump denied the allegations “in the strongest possible terms” via his lawyers, according to the Guardian.

Dorris’s story was reportedly corroborated by multiple people she confided in following the incident, including her mother, friends and a therapist. The former model, who is now a mother to two daughters, said she decided to come forward about the experience in order to be a “role model” for her daughters as they enter adolescence.

“I’m sick of him getting away with this,” she said. “I’m tired of being quiet. It’s kind of cathartic. I just want to get this out. And I want people to know that this is the man, this is our president. This is the kind of thing he does and it’s unacceptable.”

More Children’s Books Are Being Written About Sexual Assault 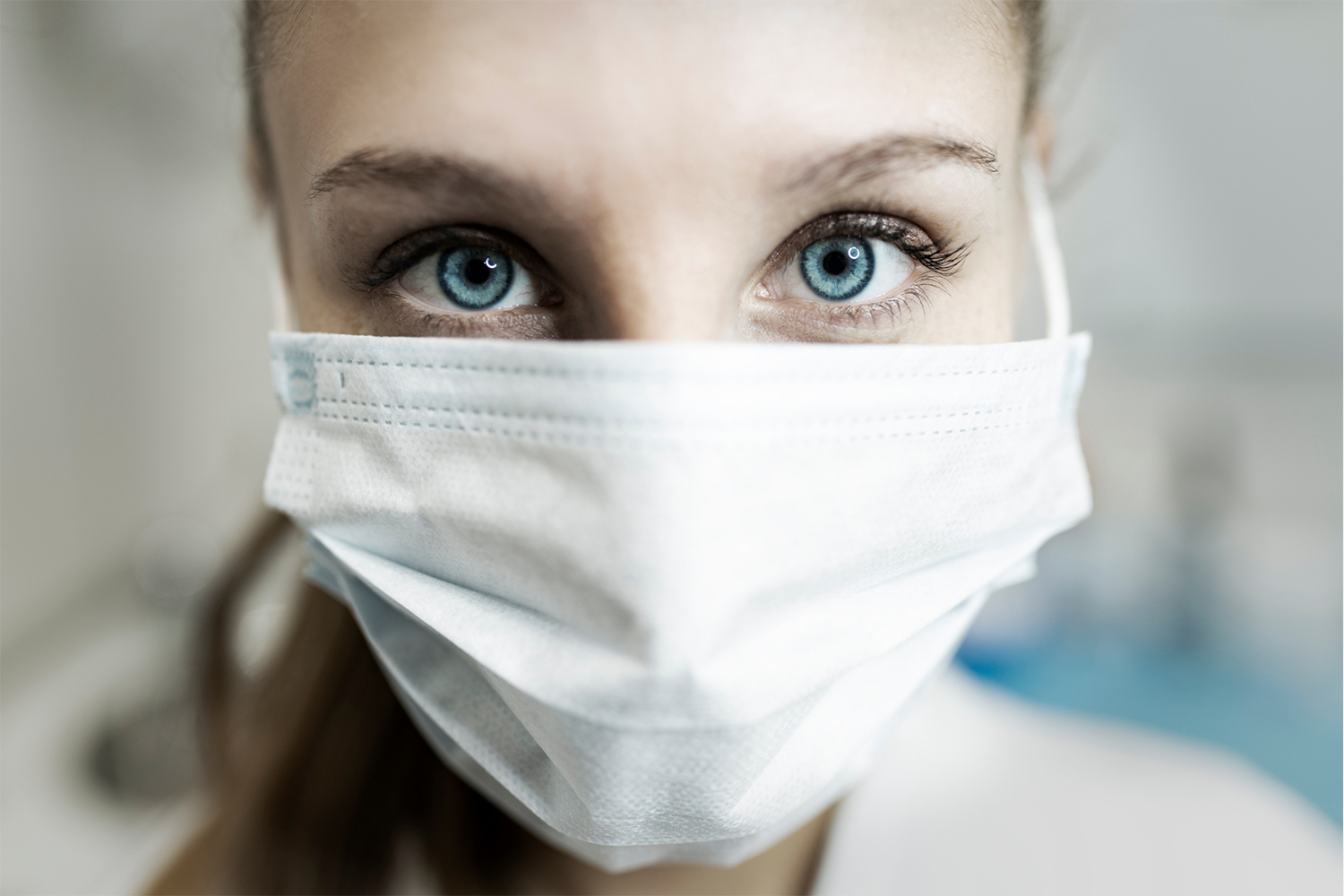 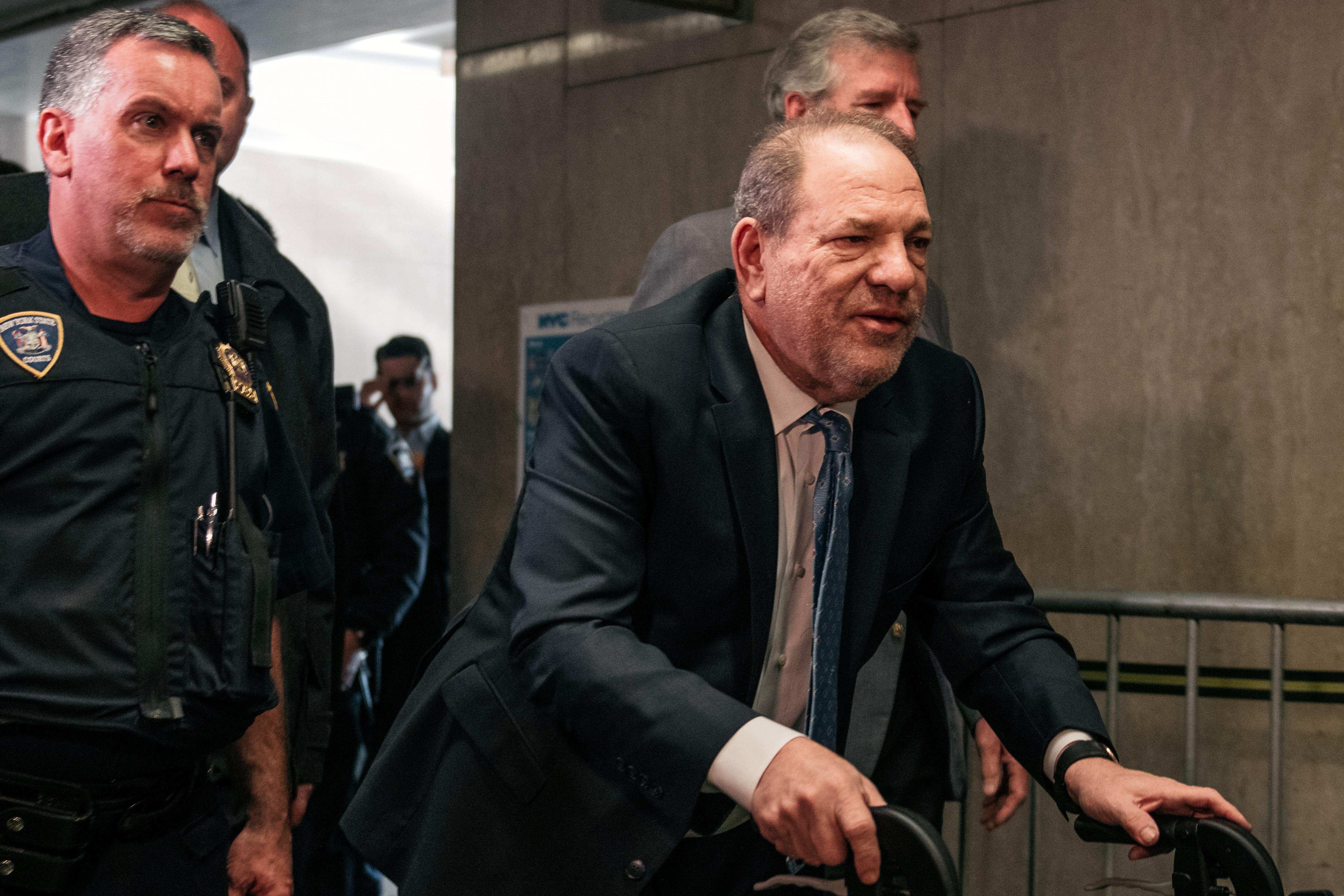