If you spend enough time buying music in physical formats — something which I continue to do my share of — you’re likely to see a lot of unlikely things pressed into special-edition LPs. This goes way beyond colored vinyl (with the obligatory disclaimer that standard-issue black vinyl tends to sound better) and into a realm that borders on the absurd.

Recent years have seen items like pieces of string and fallen leaves incorporated into various vinyl pressings. There’s a whole cottage industry when it comes to LP pressings that involve blood, including a 2012 Flaming Lips album. But now, a new edition of metal band Sleep’s Dopesmoker is due out that includes actual cannabis leaves embedded within the record itself.

Legendary psych band Spacemen 3 once released an album called Taking Drugs to Make Music to Take Drugs To. Nonetheless, Sleep might have them beat here. After all, Spacemen 3 never put actual drugs into the physical media that they were releasing.

Pitchfork has more details on the planned release, including the news that the cannabis-infused edition will only be available at Third Man Records in Detroit. There will also be a standard LP. Both will be remastered.

That said, there’s also something about an LP with weed inside — or blood or string or something else — that seems designed to turn it into something other than a functional object. To an extent, that’s the inevitable bargain with vinyl variants, and if people coming in to buy collectible LPs helps keep record stores in business, it’s hard to argue with it. But “stoner metal band incorporates weed into their records” could almost be an Onion headline. It begs the question: What might be next?

Although, given that Sleep’s Matt Pike has been criticized for his embrace of certain noxious conspiracy theories, maybe the fact that cannabis leaves is all we’re getting on this pressing can be seen as an act of restraint. 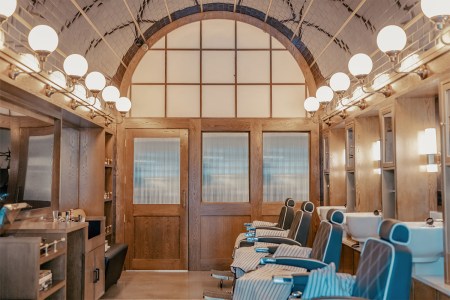 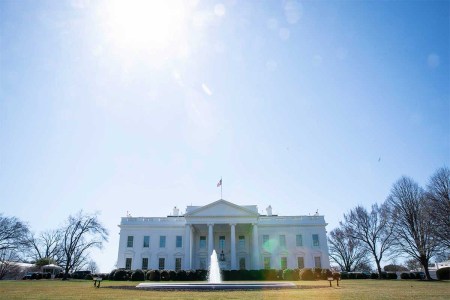 The White House Has Its Own Record Collection, and It's Fantastic