In a new interview, the musician claimed he's on a Ukrainian "kill list" and denied that Russia has committed war crimes

In recent weeks, Roger Waters has drawn criticism for blaming the Russian invasion of Ukraine on the Ukrainian government. Now, Rolling Stone has given the former Pink Floyd member a chance to clarify his beliefs via a lengthy interview with writer James Ball, and it appears that the musician is doubling down on his support of Vladimir Putin, falsely claiming that reports of war crimes perpetrated by Russian soldiers are “lies, lies, lies.”

When Ball pressed him on this, citing examples of atrocities committed by Russian soldiers “including mass graves, the use of rape as a weapon of war, targeting humanitarian convoys and more,” Waters wasn’t having it.

Waters also claimed that his support for Russia has landed him on a Ukrainian “kill list.” (It’s actually those who are critical of Putin who have a long, documented history of dying under violent, mysterious circumstances.)

“Don’t forget, I’m on a kill list that is supported by the Ukrainian government,” he said. “I’m on the fucking list, and they’ve killed people recently.… But when they kill you, they write ‘liquidated’ across your picture. Well, I’m one of those fucking pictures. And when I read stuff, which I have done in blogs and things, criticizing me for my [beliefs] … I always go and look and see where it came from. And it’s amazing how often when I’ve done the hunt and hunted it down, it is da, da, da.ukraine.org.”

Ball also questioned Waters about whether or not his support of Palestine has shifted over into genuine anti-Semitism.

“What he sees as his advocacy for Palestine has for some crossed the line from legitimate criticism into bigotry, whether deliberate or otherwise,” Ball writes. “Waters’ previous shows have had, for example,  giant pigs emblazoned with the Star of David, alongside other symbols. Waters has repeatedly insisted his problem is Israel, not with Jews more broadly. However, as we discuss the subject during our interview, Waters argues that some Jewish people in the U.S. and U.K. bear responsibility for the actions of Israel, ‘particularly because they pay for everything.’” Yikes.

That is, of course, a deeply problematic stereotype. There are plenty of Jewish people in America who condemn the Israeli government and support a free Palestine, and we don’t have enough time or space here to delve into why “the Jews pay for everything” is an offensive generalization rooted in thousands of years of anti-Semitism. All of this begs the question: How did we get here? How can a man who has, in the past, been an outspoken liberal voice championing human rights now be throwing his support behind an authoritarian dictator whose country is known for its human rights violations?

Waters told Ball that the only ideology he subscribes to is the 30 articles of the United Nations’ Universal Declaration of Human Rights. But that document establishes a right to life and prohibits torture; why, then, is he bending over backward to defend a country that is killing and torturing civilians?

It’s a real head-scratcher, to say the least. But if you’re interested in attempting to make sense of it yourself, Rolling Stone also published a 12,000-word transcript of Waters’ full interview, which you can read here. 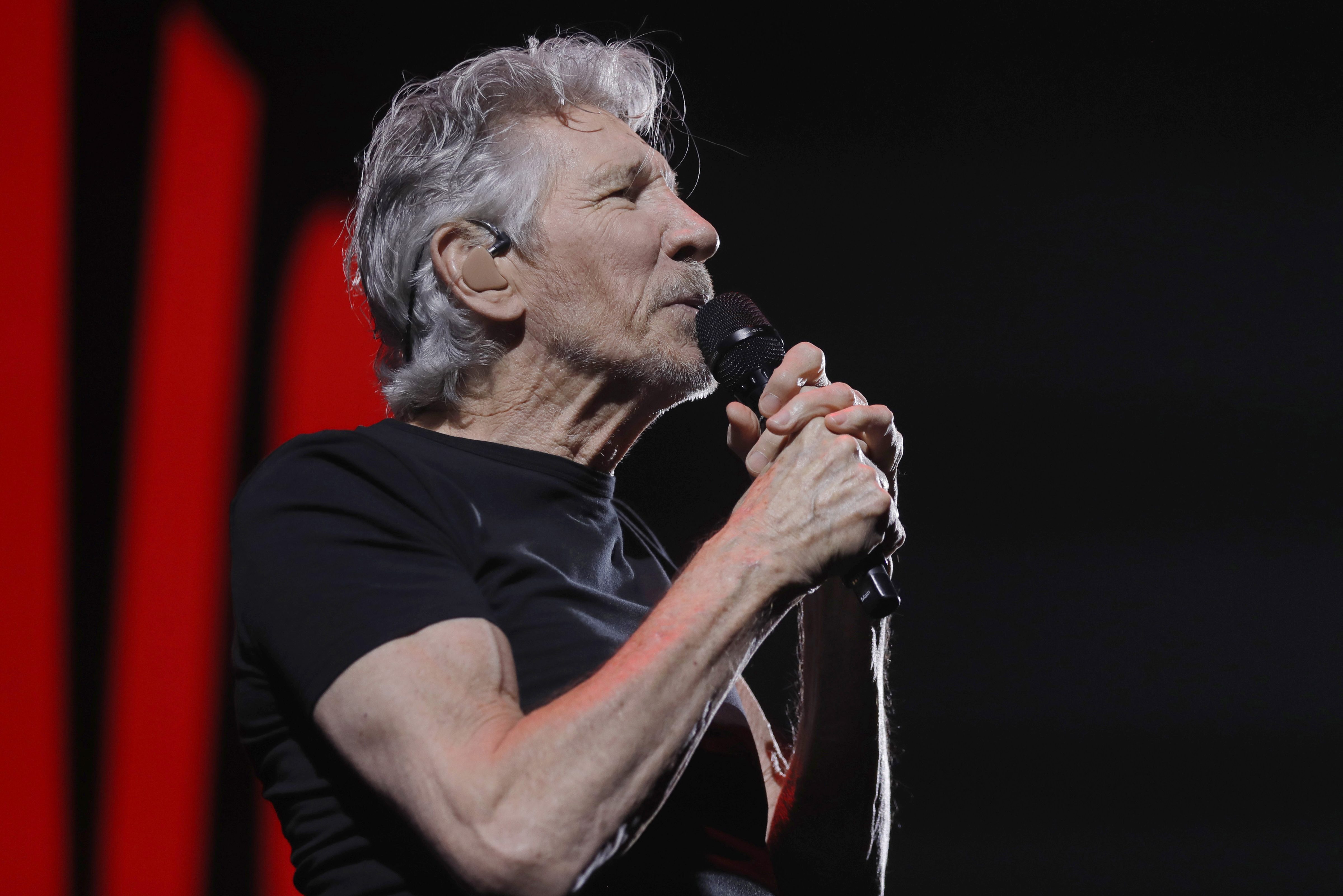 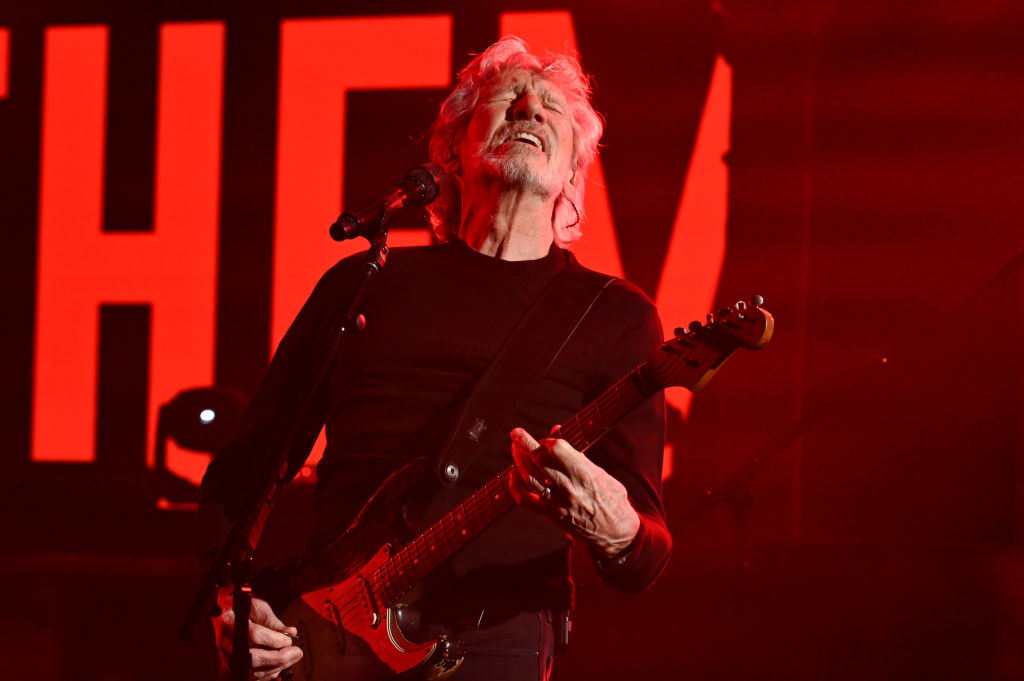 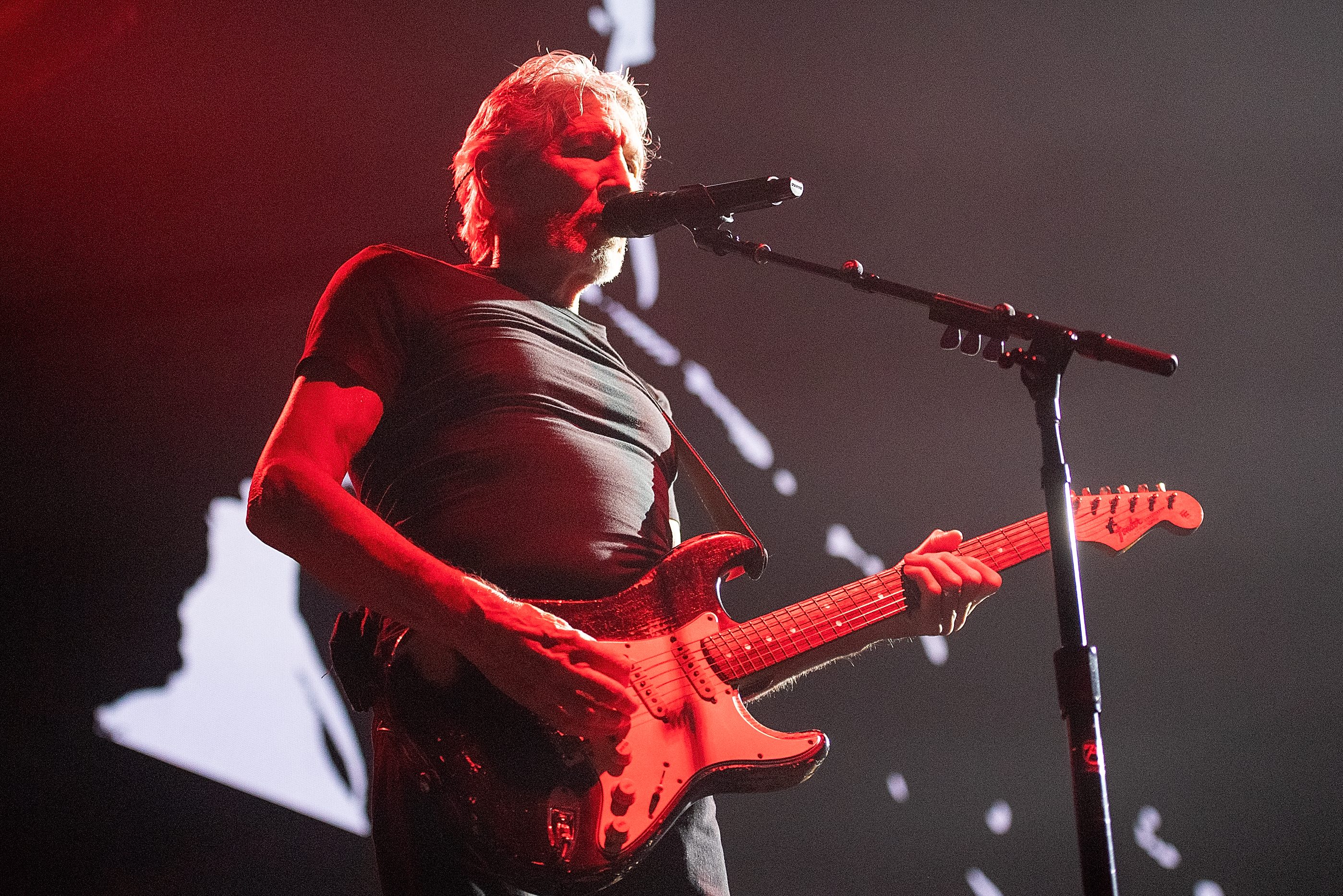