R. Kelly’s Prison Accounts to Be Used for Restitution and Court Fines

This follows his sentencing earlier this year

Earlier this year, R. Kelly was sentenced to 30 years in prison after being found guilty of racketeering and sexual assault in 2021. It’s also not the only trial that Kelly will take part in; he’s now in the midst of a second federal trial taking place in Chicago. The latest controversy surrounding Kelly doesn’t have to do with his actions, his music or his time in the courtroom, however. Instead, it has to do with his incarceration — and what is or is not available to him there.

As Devlin Barrett reported for The Washington Post, Kelly had approximately $28,000 in his Bureau of Prisons account. Kelly also owes $140,000 in fines — including, as Barrett noted, $40,000 that’s slated to go to a fund for the victims of sex trafficking. It led U.S. District Court Judge Ann M. Donnelly to rule that Kelly must pay the federal court in which he was convicted in 2021.

According to the article, the Bureau of Prisons has been ordered by Donnelly to send $27,828.24 from Kelly’s account to the court in question.

The question of inmate accounts with large sums in them — especially when they involve cases where restitution was ordered by a court — is one that the Washington Post has reported on in the past. The Justice Department is now increasing its monitoring of such accounts — and it’s a subject that likely merits an even deeper look, for numerous reasons. 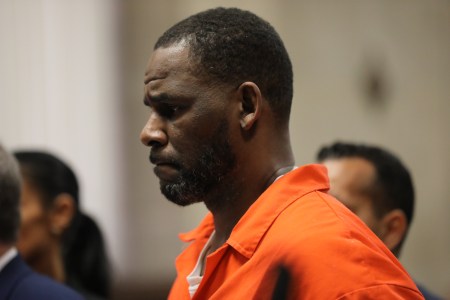 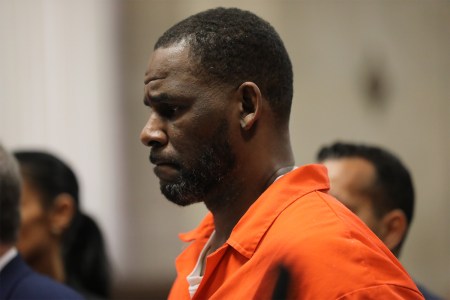 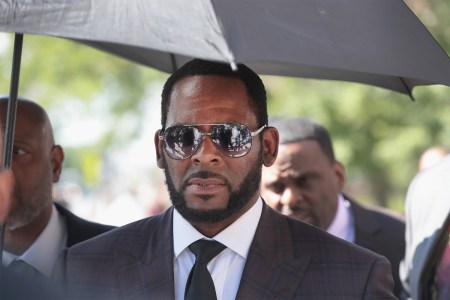