Peter Jackson’s Beatles Doc Is Now a 6-Hour Series. Here’s What to Expect.

Peter Jackson’s highly anticipated Fab Four documentary The Beatles: Get Back was originally slated to debut in theaters in August, but apparently the director restored so much Beatles footage that the project has now been expanded into a six-hour, three-part docuseries that will premiere on Disney+ over Thanksgiving.

“Because of the wealth of tremendous footage Jackson has reviewed, which he has spent the past three years restoring and editing, The Beatles: Get Back will be presented as three separate episodes,” the steaming service explained in a statement. The episodes will reportedly roll out out Nov. 25-27 and be roughly two hours in length each. The docuseries is culled from more than 60 hours of previously unseen footage shot in January 1969 by Michael Lindsay-Hogg and more than 150 hours of unheard audio, all of which has been restored by Jackson and his team.

“In many respects, Michael Lindsay-Hogg’s remarkable footage captured multiple storylines,” Jackson said. “The story of friends and of individuals. It is the story of human frailties and of a divine partnership. It is a detailed account of the creative process, with the crafting of iconic songs under pressure, set amid the social climate of early 1969. But it’s not nostalgia — it’s raw, honest, and human. Over six hours, you’ll get to know The Beatles with an intimacy that you never thought possible. I’m very grateful to The Beatles, Apple Corps and Disney for allowing me to present this story in exactly the way it should be told. I’ve been immersed in this project for nearly three years, and I’m very excited that audiences around the world will finally be able to see it.”

The Beatles: Get Back follows John Lennon, Paul McCartney, George Harrison and Ringo Starr as they gear up for their famous rooftop concert, and it will present said concert in its entirety for the very first time. Jackson is reportedly the only person in 50 years to have been granted access to the film archives that wound up in the doc.

“As a huge Beatles fan myself, I am absolutely thrilled that Disney+ will be the home for this extraordinary documentary series by the legendary filmmaker Peter Jackson,” Bob Iger, executive chairman and chairman of the board for The Walt Disney Company, said in a statement. “This phenomenal collection of never-before-seen footage offers an unprecedented look at the close camaraderie, genius songwriting, and indelible impact of one of the most iconic and culturally influential bands of all time, and we can’t wait to share The Beatles: Get Back with fans around the world.” 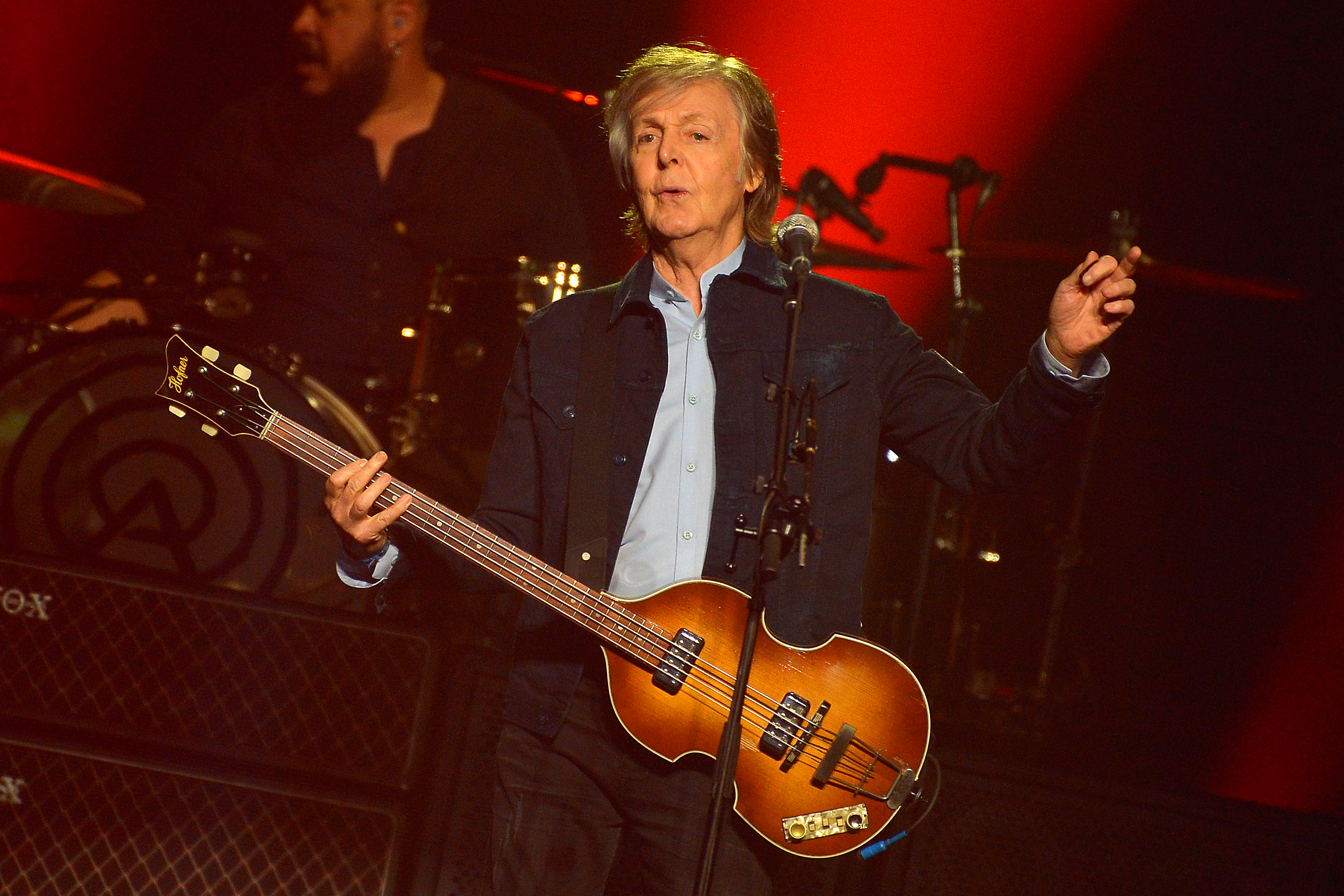 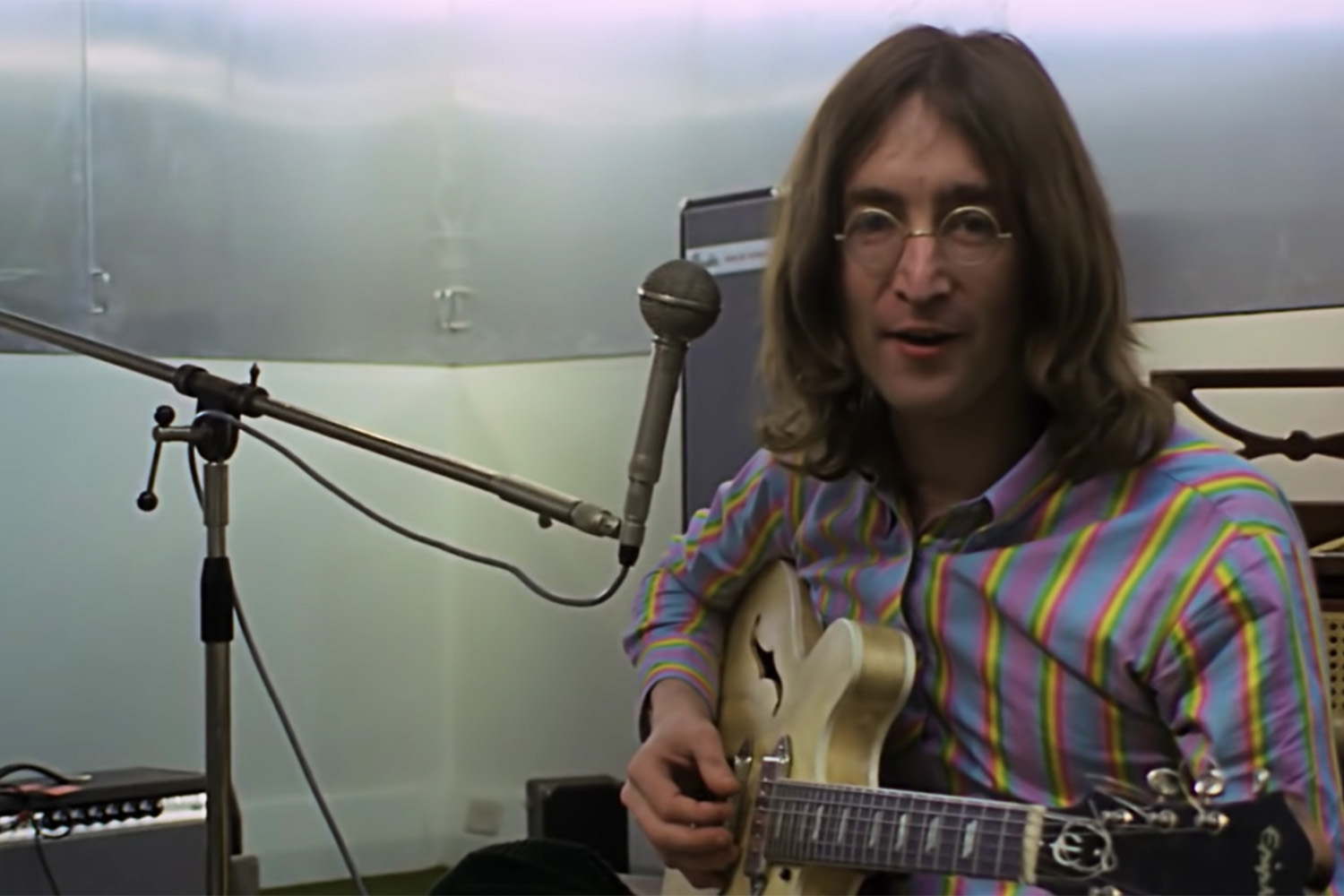 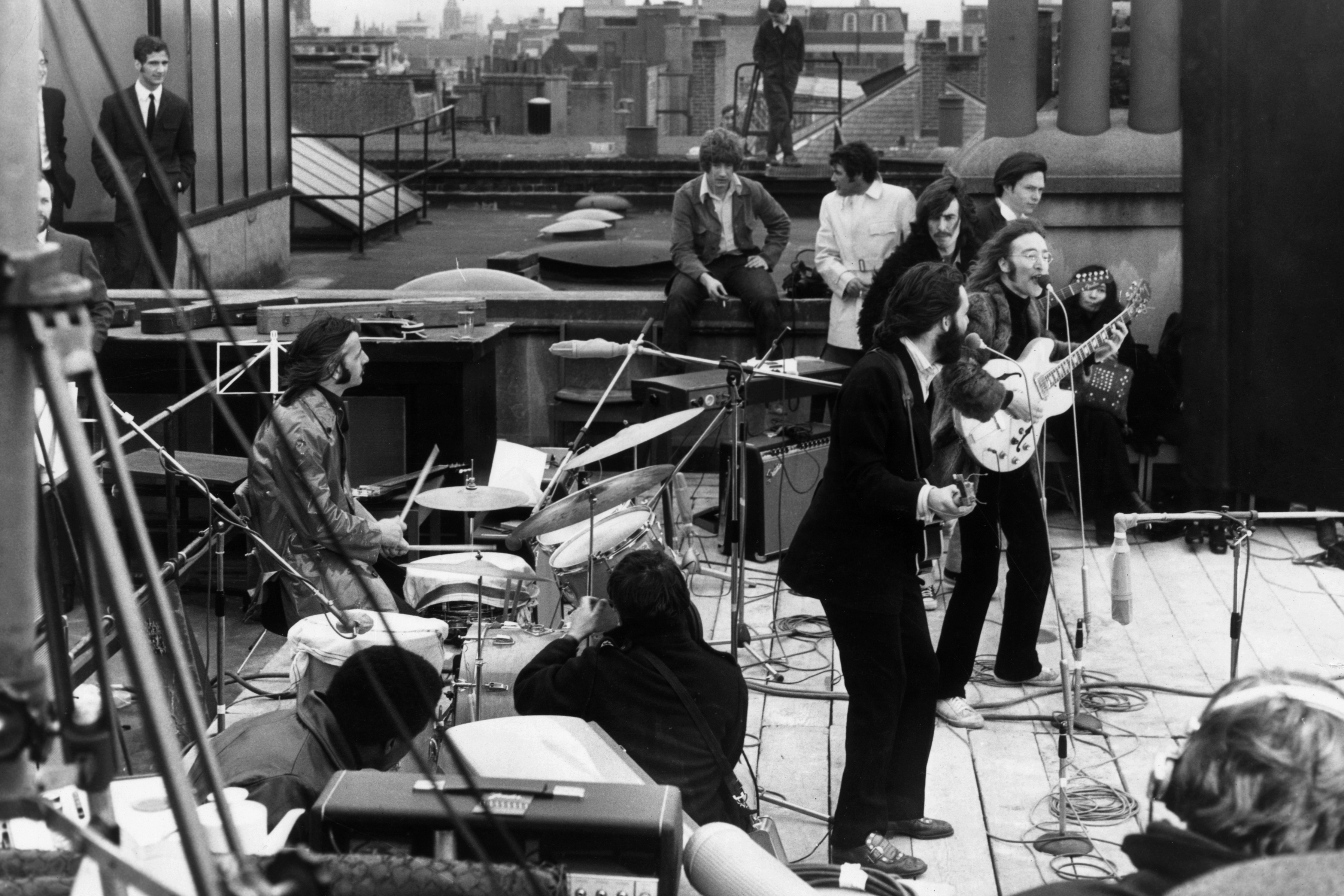