One of the U.K.’s most beloved rock bands played their final show in London last night. That would be Genesis, whose career began in 1967 and whose success launched several of its members into prominent solo careers of their own — notably Phil Collins and original vocalist Peter Gabriel, who left the band in 1975.

As Ultimate Classic Rock reports, Genesis played their final show on March 26 at the O2 Arena. Collins has been open about having accumulated a number of health issues over the years which have left him unable to play the drums, so it’s not necessarily surprising that this tour was their farewell one. What was a bit more surprising was the identity of one audience member at the O2 Arena: Peter Gabriel.

This was not, however, a situation in which Gabriel reunited with his former bandmates for one last curtain call. His presence there was hardly a secret — late in the show, Collins noted that Gabriel was there. “Maybe he’s the one shouting for ‘Supper’s Ready’ — I don’t know!” Collins said.

This particular tour was initially announced in 2020, but has seen some delays due to the ongoing pandemic.

An image taken backstage at the band’s final concert showed Collins and Gabriel spending time with onetime tour manager Richard Macphail, who wrote an acclaimed book about his long-running friendship with the members of the group. Genesis’s time on the road may have come to an end, but their body of work remains out thereto be savored. 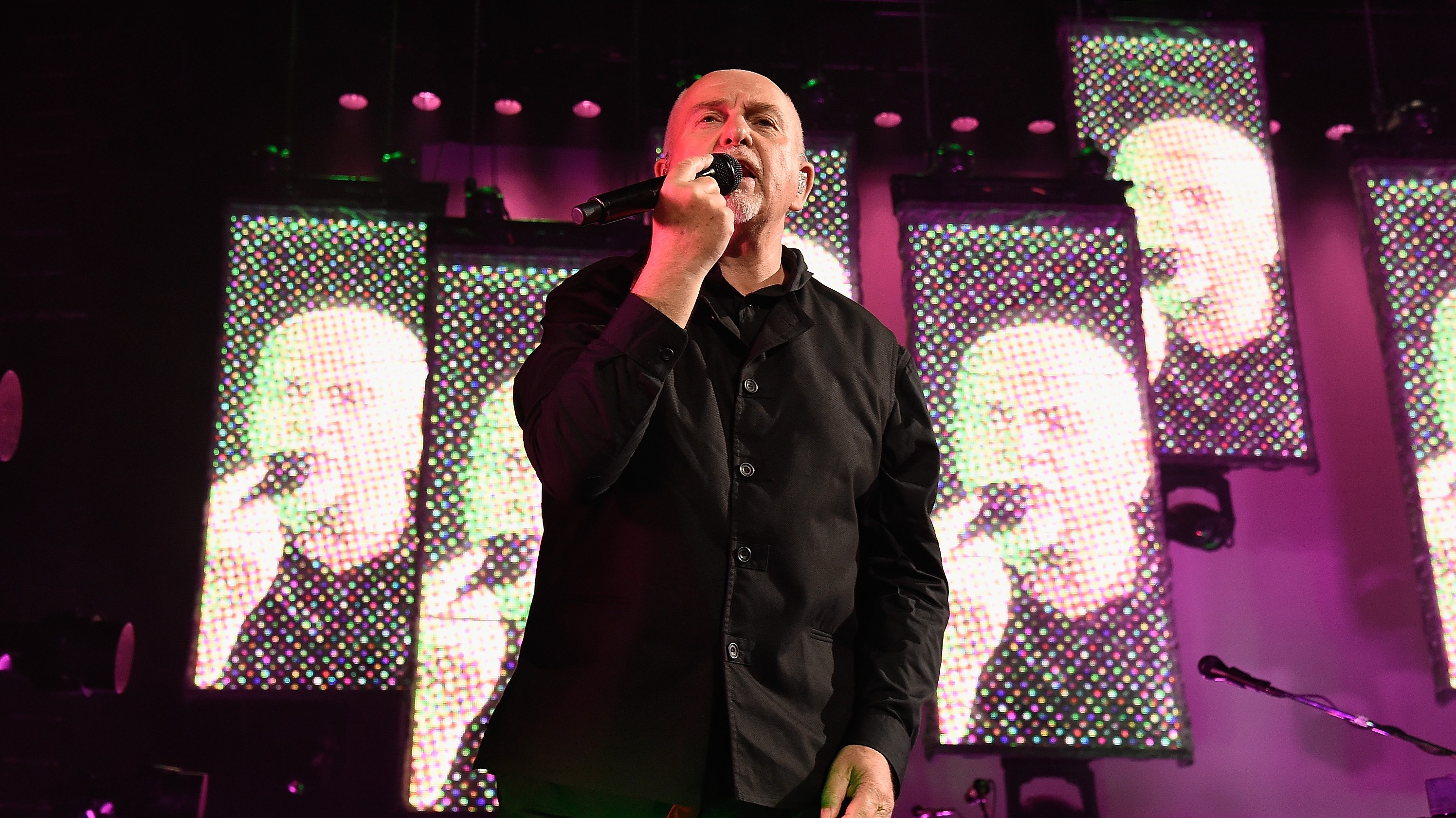 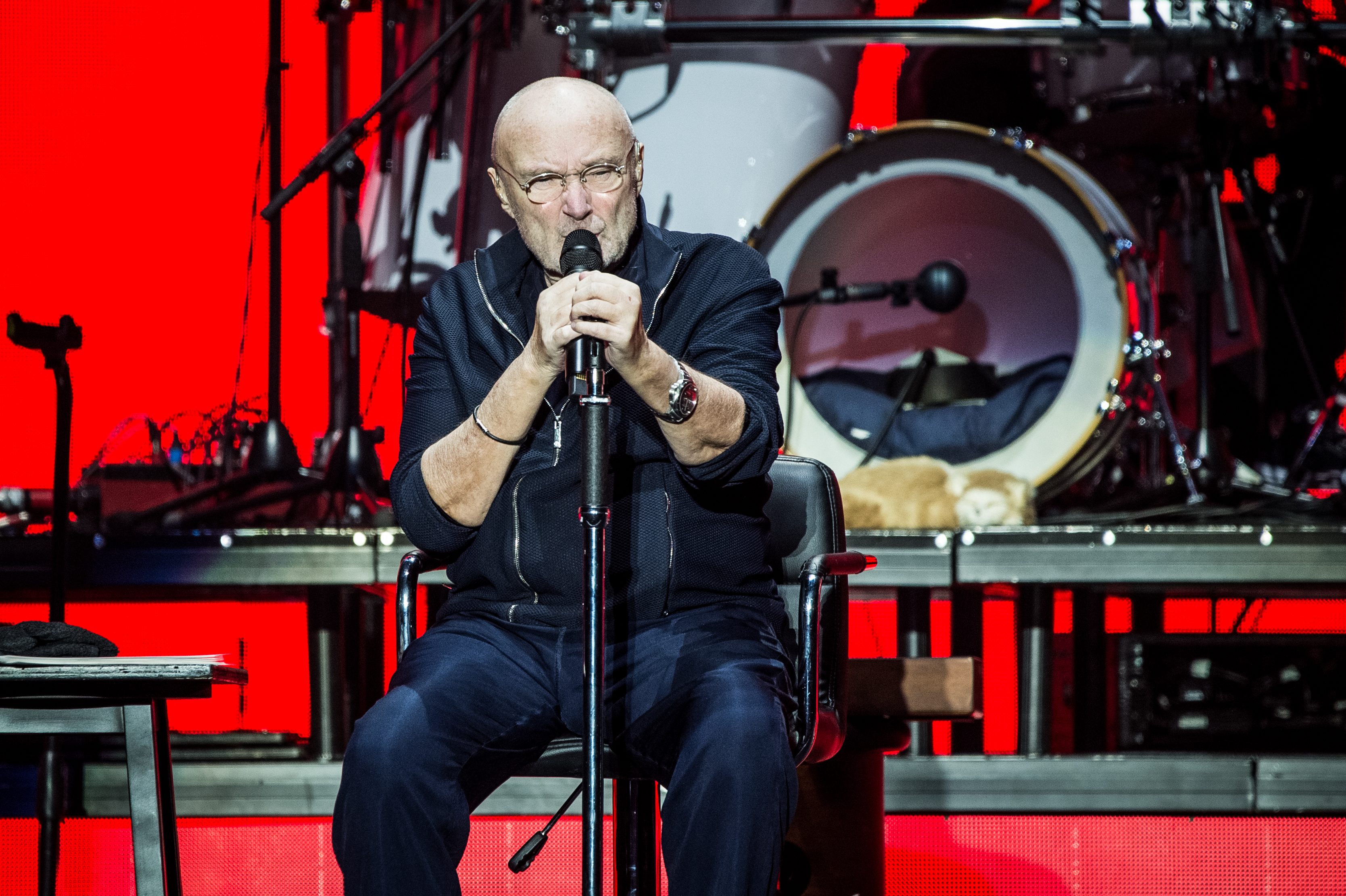 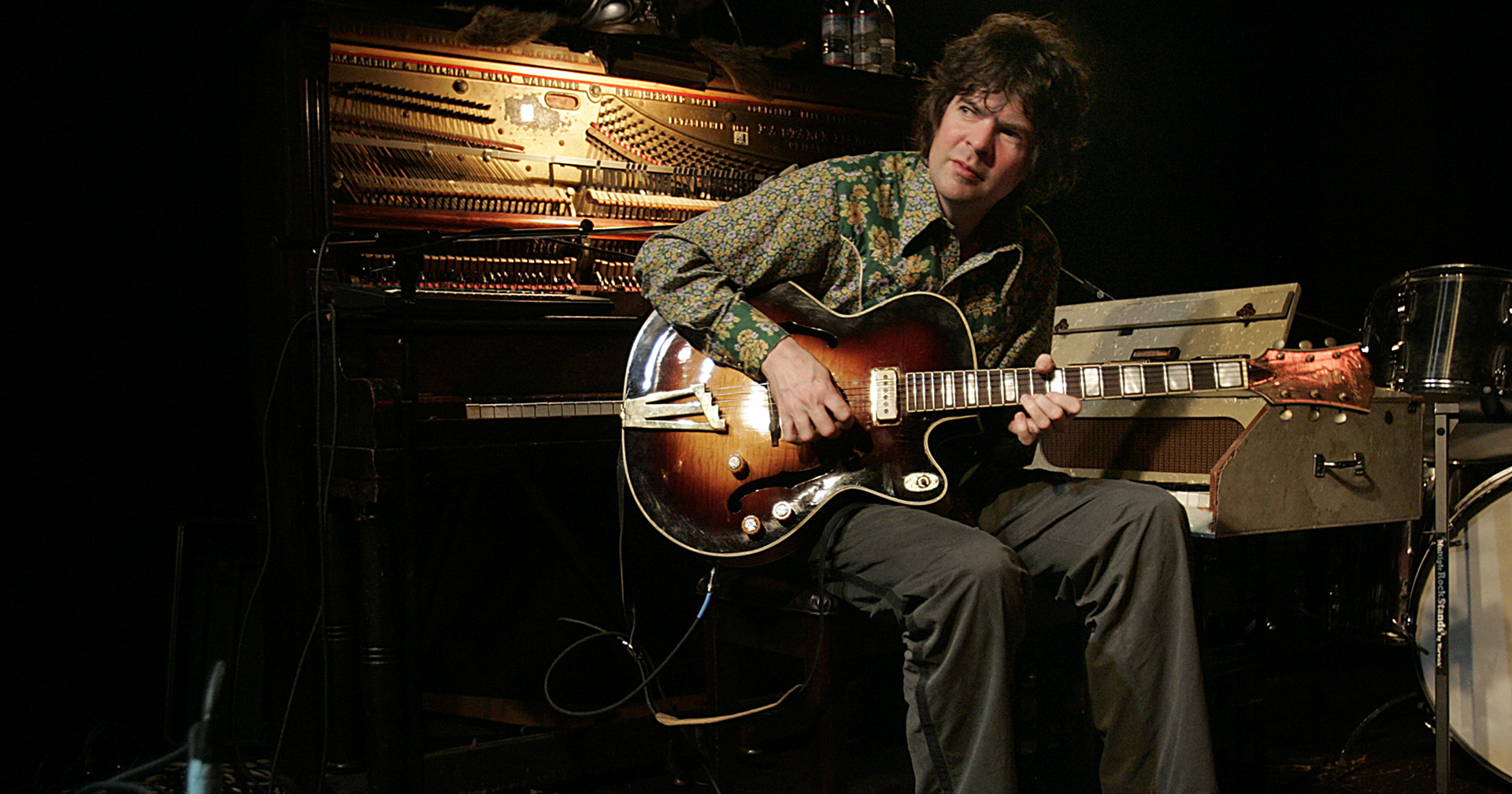