PETA Is Not Amused by The Offspring’s New Video

A scene from The Offspring's new video.
Vevo
By Tobias Carroll @tobiascarroll

The latest video from long-running punk band The Offspring follows the travails of a married couple for whom the spark has long since vanished. (The song is called “We Never Have Sex Anymore.” It’s not exactly a subtle concept.) While grappling with a crushing sense of melancholy, the husband ventures out for a night on the town, which includes a drunken night at a strip club with John Stamos. Did we mention that the couple in this is played by a pair of chimpanzees? Because they are. John Stamos is not played by a chimpanzee, however; John Stamos is played by John Stamos.

The video has sparked criticism from PETA over its use of chimpanzees — and, more specifically, where those chimpanzees are from. At Stereogum, Peter Helman broke down the controversy and explained how The Tiger King also factors in to all of this.

PETA’s statement on the Offspring video argues that the chimpanzees featured in it “were reportedly supplied by Steve Martin’s Working Wildlife, a notorious training outfit that has been cited numerous times by the U.S. Department of Agriculture for violations of the federal Animal Welfare Act.” The statement also calls on the band and vocalist Dexter Holland to take the video out of circulation.

The Stereogum article notes that two Working Wildlife chimpanzees went on to live at G.W. Zoo — which some of you may remember as the zoo once run by Tiger King‘s Joe Exotic. Sometimes, the world of animals and popular culture can feel like an endless circle. This may be one of those times. 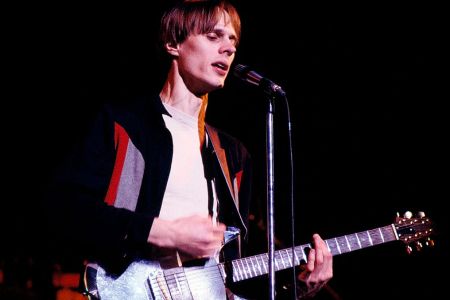 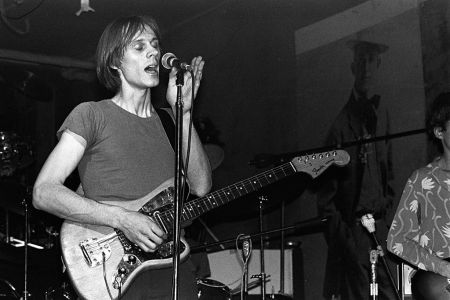 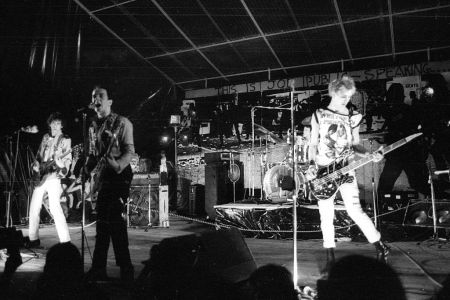