If you'd like to listen to over 5,000 songs, this is your lucky day

Some bands have a reputation for fantastic live sets with a second life far beyond the dates on which they initially occurred. The Grateful Dead are, arguably, the apex of this phenomenon, but they’re far from alone in it. And as the internet has made archiving performances easier and easier, more and more artists are embracing online archives where dedicated fans can dive deeply into those artists’ live sets. Looking for an inspirational Bruce Springsteen show, guitar heroics from Neil Young or a steady diet of Fugazi? Dedicated archives for all three have you covered.

The latest group to embrace an online archive for their live recordings is Pearl Jam — who, some may recall, collaborated with Young in the bygone days of the mid-’90s.

Billboard‘s Gil Kaufman has more details on the Pearl Jam archive, titled Deep. It’s available to members of Pearl Jam’s Ten Club, as well as via Spotify and Apple Music. “The massive drop encompasses fan-favorite bootlegs from tours in 2000, 2003, 2008 and 2013, according to a release announcing the project that ropes in 186 live shows and 5,404 individual tracks,” writes Kaufman.

Rolling Stone‘s report on the archive also notes that the archive features some pre-existing playlists, including notable covers and moments when the band addressed politics. The archive’s use of vocalist Eddie Vedder’s handwriting has also earned it high marks from several observers. Over the years, Pearl Jam have maintained a consistent presence of quality music — one could even call it an even flow, if one was inclined. If you’re looking to immerse yourself in one band’s long journey, this is a fine place to do it. 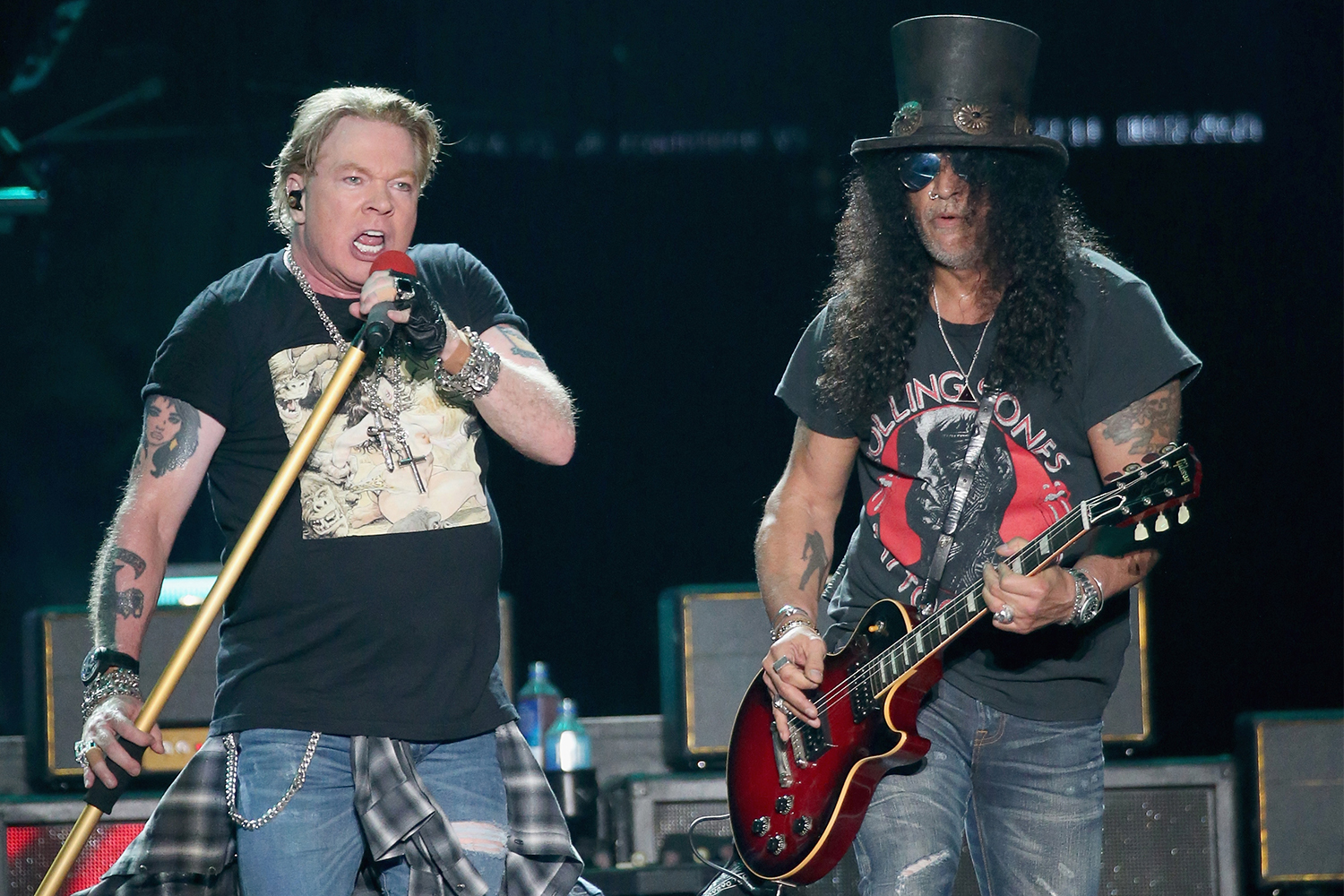 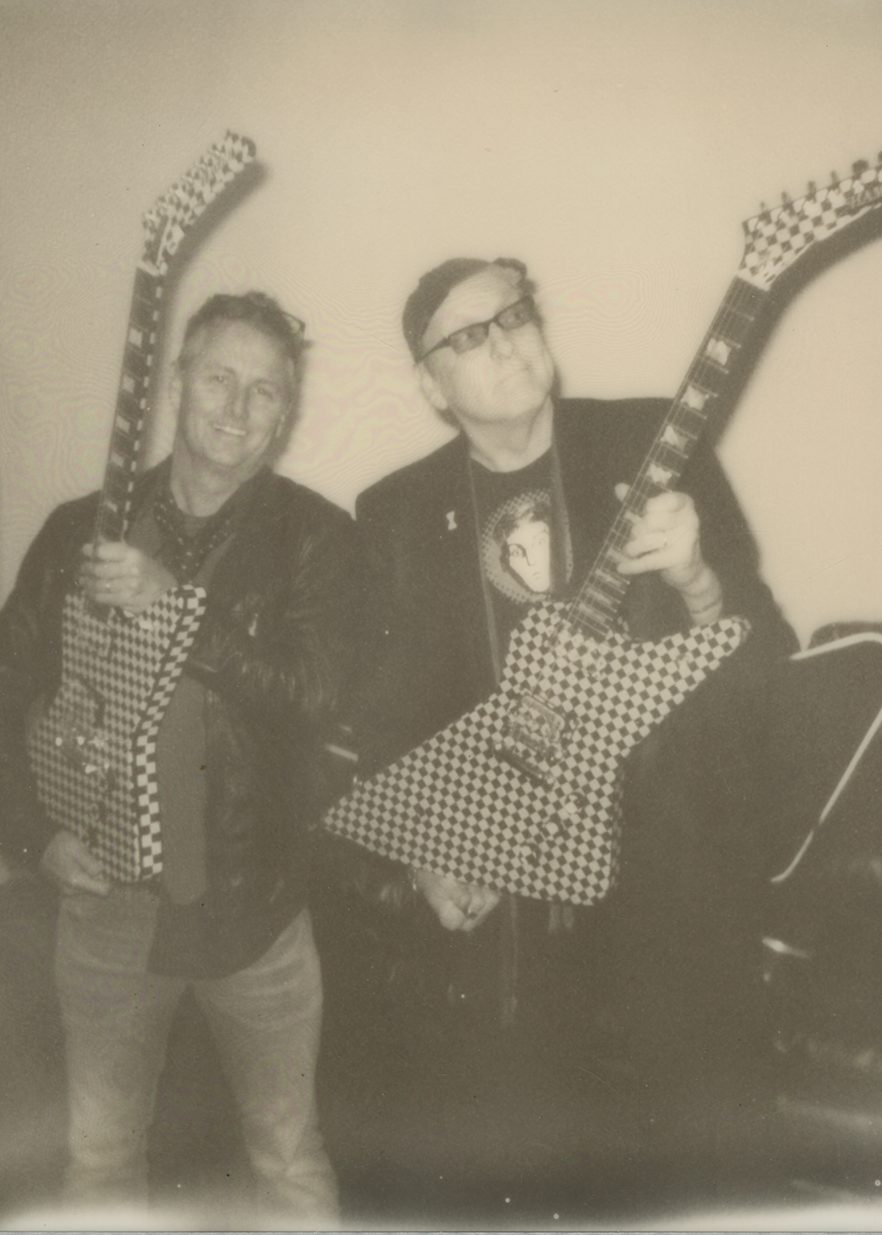 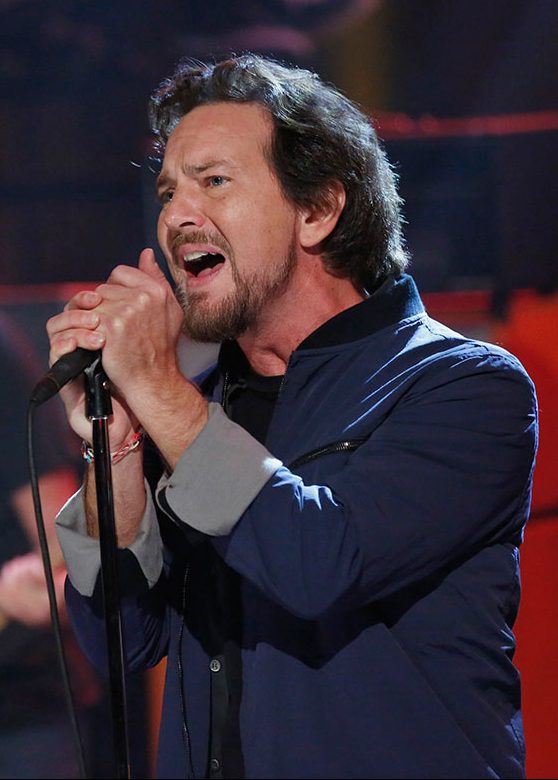