An unlikely backstage trip in 1972, and an even more unexpected reward 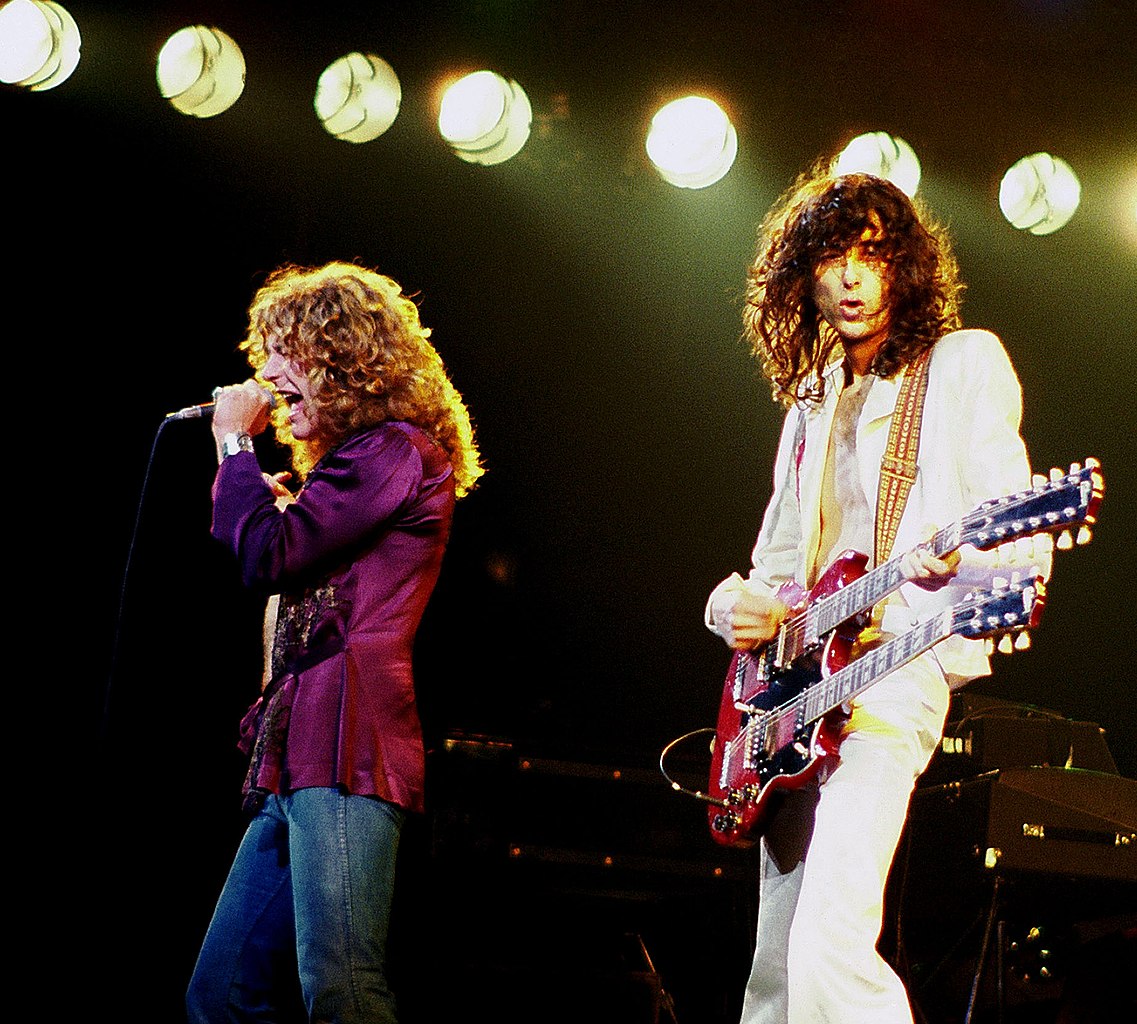 Jimmy Page in his heyday with Led Zeppelin.
Jim Summaria/Creative Commons
By Tobias Carroll / September 21, 2019 10:47 am

47 years after he parted ways with it, Led Zeppelin guitarist Jimmy Page has been reunited with his guitar case. On a night in 1972, a man named Jeff Curtis found himself backstage at a Led Zeppelin show at Nassau Coliseum. He helped the band’s crew break down the stage; for his assistance, he was rewarded with Page’s guitar case.

Earlier this month, Page and Curtis crossed paths once again. In this case, it was at a hotel in Manhattan, where Curtis returned the guitar legend’s case.

The Asbury Park Press has the details: on that night on Long Island, Curtis ended up assisting the band’s crew. Page was upgrading his guitar case; since he no longer needed the old one, it was offered to Curtis, who happily accepted. Since then, though, he hadn’t found much use for it. At times, owning it had even caused him some anxiety:

“While there have been a small handful of friends over the years who were aware that I had it, I had kept this a deep secret over the past 47 years in fear that someone might either burglarize my house or worse, threaten me in order to steal it,” he said.

Curtis had entertained the idea of returning it to Page, but — like many of us — didn’t have a way of contacting them. A trip to the Metropolitan Museum of Art’s “Play It Loud” exhibit gave him the idea to reach out to the curators there; through them, he was able to set up the meeting with Page.

Curtis told the Press that his meeting with Page went well. “I gave him copies of both my CDs, which he said he would listen to,” he recounted. “He also had brought me a special limited box set edition of ‘Led Zeppelin II’ and signed its book as well as another book I had brought with me.” It might not be the conversation piece a vintage guitar case is, but at least you can listen to it.