It's set to open next year

As paradoxical as it might seem, we’re now at a point in time when punk rock has its own institutions dedicated to it. If you’re ever in Reykjavik, the subterranean Punk Museum — which I highly recommend checking out — offers a fantastic guide to one country’s experience with punk. (My visit there also turned me on to the music of the early-80s postpunk band Purrkur Pillnikk, who are fantastic.) And the Metropolitan Museum of Art has also put punk in the spotlight, with its 2013 exhibit Punk: Chaos to Couture.)

But if you’ve ever wanted to venture to a space dedicated to punk without leaving the United States, you might soon have the opportunity to do so. A new article at Smithsonian Magazine has details on a planned punk museum set to open in Las Vegas next year.

The article notes that the space will encompass 12,000 square feet, and has the support of a number of musicians and figures with ties to the punk scene. The concept grew out of an idea that NOFX’s Mike Burkett — aka “Fat Mike” — had for a store featuring various punk ephemera. It’s probably worth mentioning here that Burkett has amassed a somewhat controversial history over the years; he was also an owner of the fondly-remembered Brooklyn restaurant Thistle Hill Tavern.

A Las Vegas Review-Journal article has more details on what to expect from the museum, including gear from musicians like Devo, Debbie Harry and Sick of it All. P Moss, the space’s co-manager, spoke to the the Review-Journal about balancing the needs of tourists with the music’s ethos. “I guess I would call it a safe punk experience,” Moss said. As for what that translates to — we should know early next year. 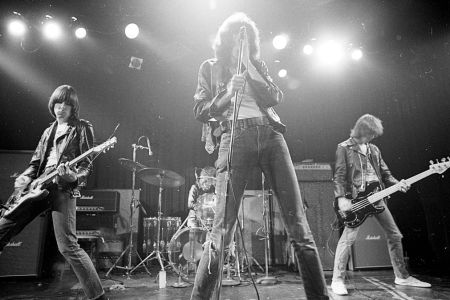 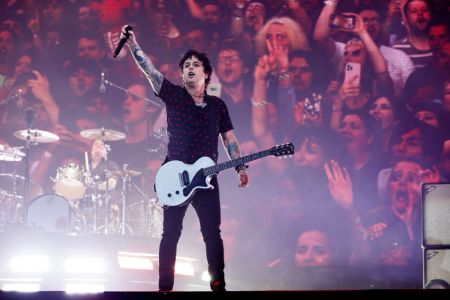 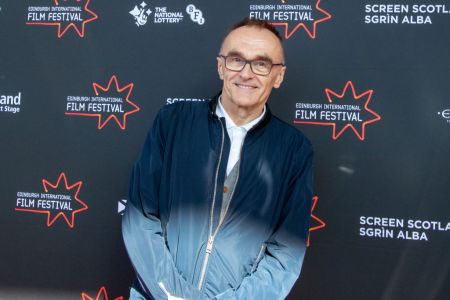