“Twin Peaks” Wouldn’t Have Been the Same Without Julee Cruise

An actress and singer, Cruise passed away this week at the age of 65. She provided the perfect counterbalance to David Lynch's work.

Julee Cruise, a singer and actress best known for her collaborations with filmmaker David Lynch and composer Angelo Badalamenti, passed away this week at the age of 65. Her music appeared in some of Lynch’s most groundbreaking works, including Blue Velvet (“Mysteries of Love”) and Twin Peaks (“Falling”).

It was the latter show, and later prequel movie and follow-up limited series, where Cruise’s ethereal vocals really shone through. The dreaminess in her voice echoed the surreal nature of Lynch’s darkest works, but also provided a beautiful if haunting counterbalance. An instrumental version of “Falling” served as the show’s theme, while she also soundtracked and performed (on-screen) several songs during the course of the series.

Cruise was born in Iowa, eventually moving to New York to work as a singer and an actress. It was there where she met Badalamenti, who recommended her for a song on Lynch’s 1986 groundbreaking film Blue Velvet. She continued to collaborate with Lynch over the years on different projects, including TV, movies and a Brooklyn Academy of Music live performance, while also releasing her own albums and touring as an occasional fill-in for Cindy Wilson in The B-52’s.

Cruise’s husband, Edward Grinnan, shared the news of her passing on that band’s Facebook page: “For those of you who go back I thought you might want to know that I said goodby [sic] to my wife, Julee Cruise, today. She left this realm on her own terms. No regrets. She is at peace. Having had such a varied music career she often said that the time she spent as a B filling in for Cindy while she was having a family was the happiest time of her performing life. She will be forever grateful to them. When she first stepped up to the mic with Fred and Kate she said it was like joining the Beatles. She will love them always and never forget their travels together around the world. I played her Roam during her transition. Now she will roam forever. Rest In Peace, my love, and love to you all.”

As The Guardian noted in its obituary, “Cruise becomes our enigmatic ghost-guide, suffusing Lynch’s extremely simple lyrics with unfathomable longing.” The paper also suggested that singers like Lana Del Ray “might not exist” without her works.

In a 2018 interview with Pitchfork, Cruise — who was experiencing health issues at the time due to lupus — had a conflicted but overall positive association of her work on Twin Peaks and her collaborations with Lynch. She called herself an artistic chameleon (“I’m an actor, I’m a musician, I’m a writer. I’m anything anybody wants me to be and I’m going to be the best there is.”) and hinted at her final wishes, which took a political turn.

“I’m not gonna get buried,” she said. “I’m going to have my ashes mixed in with my dogs. They’re gonna spread my ashes across Arizona, and Arizona is going to turn blue. It’s not gonna be a red state anymore.” 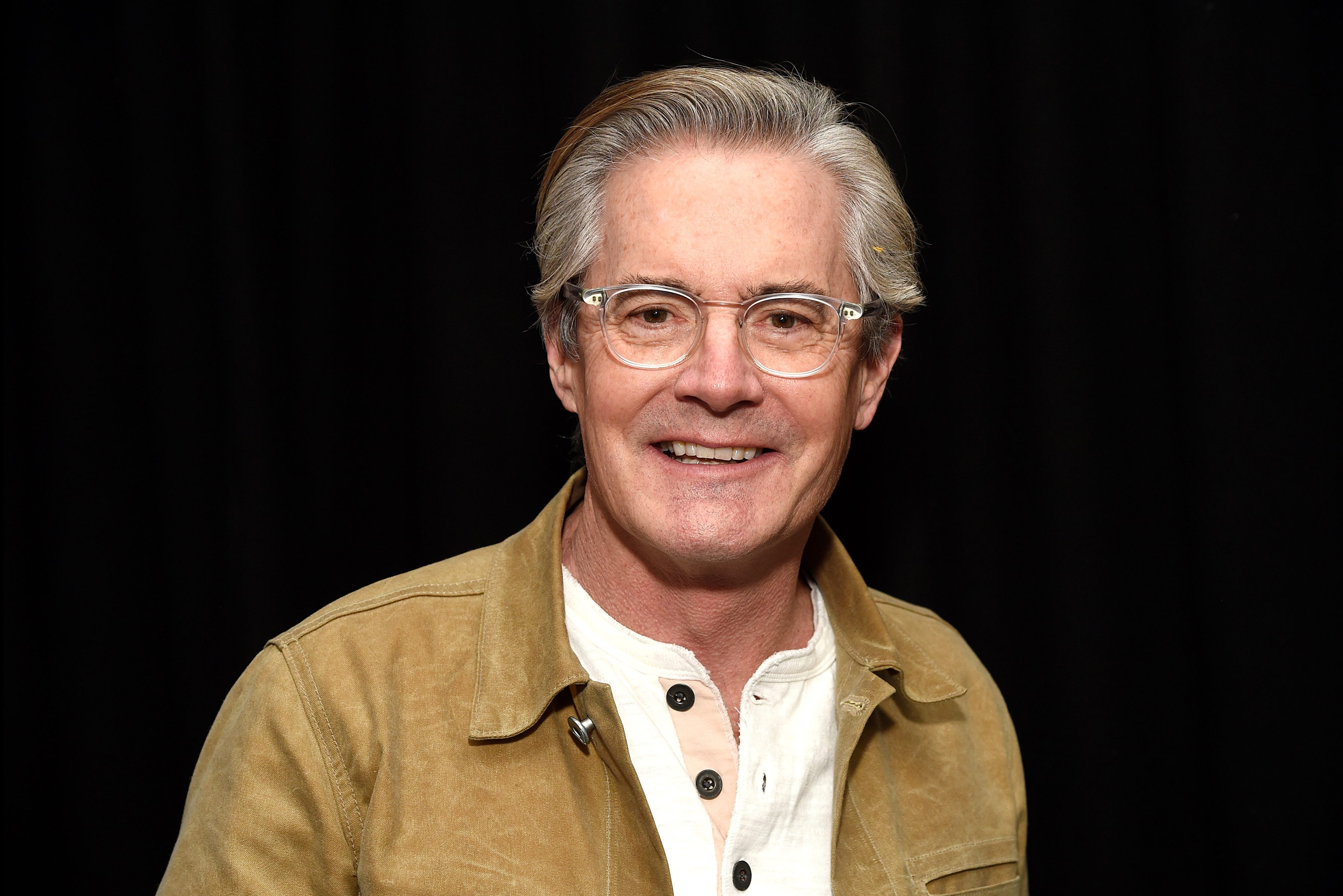 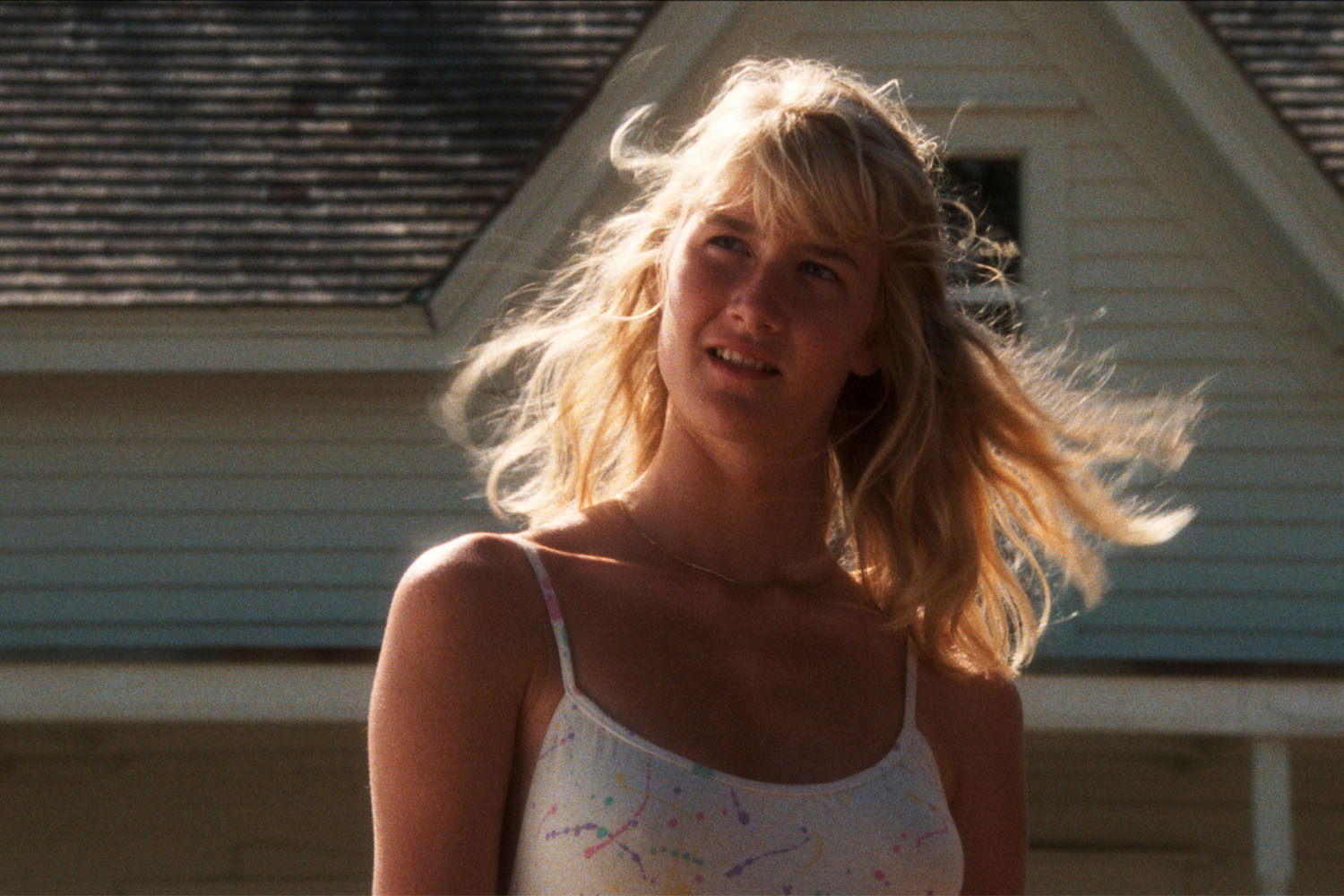