Willie Nelson’s tale about smoking weed at the White House has been the stuff of rock legend ever since the singer wrote about the “fat Austin torpedo” he brought with him to a visit with Jimmy Carter in his 1998 memoir. Now the former president himself has finally confirmed that Nelson did, in fact, get high on the roof with his son.

Carter confirmed the story in the new documentary Jimmy Carter: Rock & Roll President, which examines the politician’s relationship to musicians like Nelson and Bob Dylan.

“When Willie Nelson wrote his autobiography, he confessed that he smoked pot in the White House, one night, when he was spending the night with me,” he says in the doc. “He said that his companion, that shared the pot with him, was one of the servants at the White House. That was not exactly true. It actually was one of my sons, which he didn’t want to categorize as a pot-smoker like him. There were some people who didn’t like my being deeply involved with Willie Nelson and Bob Dylan and disreputable rock ‘n’ rollers. I didn’t care about that because I was doing what I really believed and the response from the followers of those musicians was much more influential than a few people who thought that being associated with rock ‘n’ roll and radical people was inappropriate in a president.”

Carter’s son Chip, the pot-smoker in question, confirmed to the Los Angeles Times that he went up to the roof of the White House with Nelson and a joint on Sept. 13, 1980.

“We just kept going up ’til we got to the roof, where we leaned against the flagpole at the top of the place and lit one up,” he said. “If you know Washington, the White House is the hub of the spokes — the way it was designed. Most of the avenues run into the White House. You could sit up and could see all the traffic coming right at you. It’s a nice place up there.” 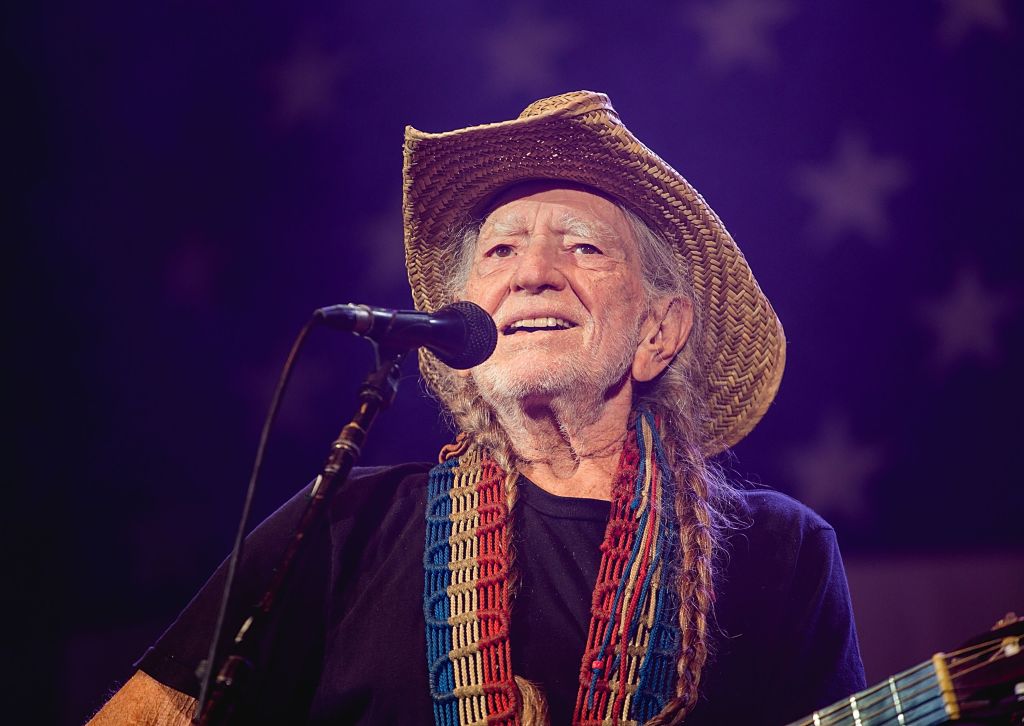 Willie Nelson Has Quit Smoking Weed After It “Almost Killed” Him 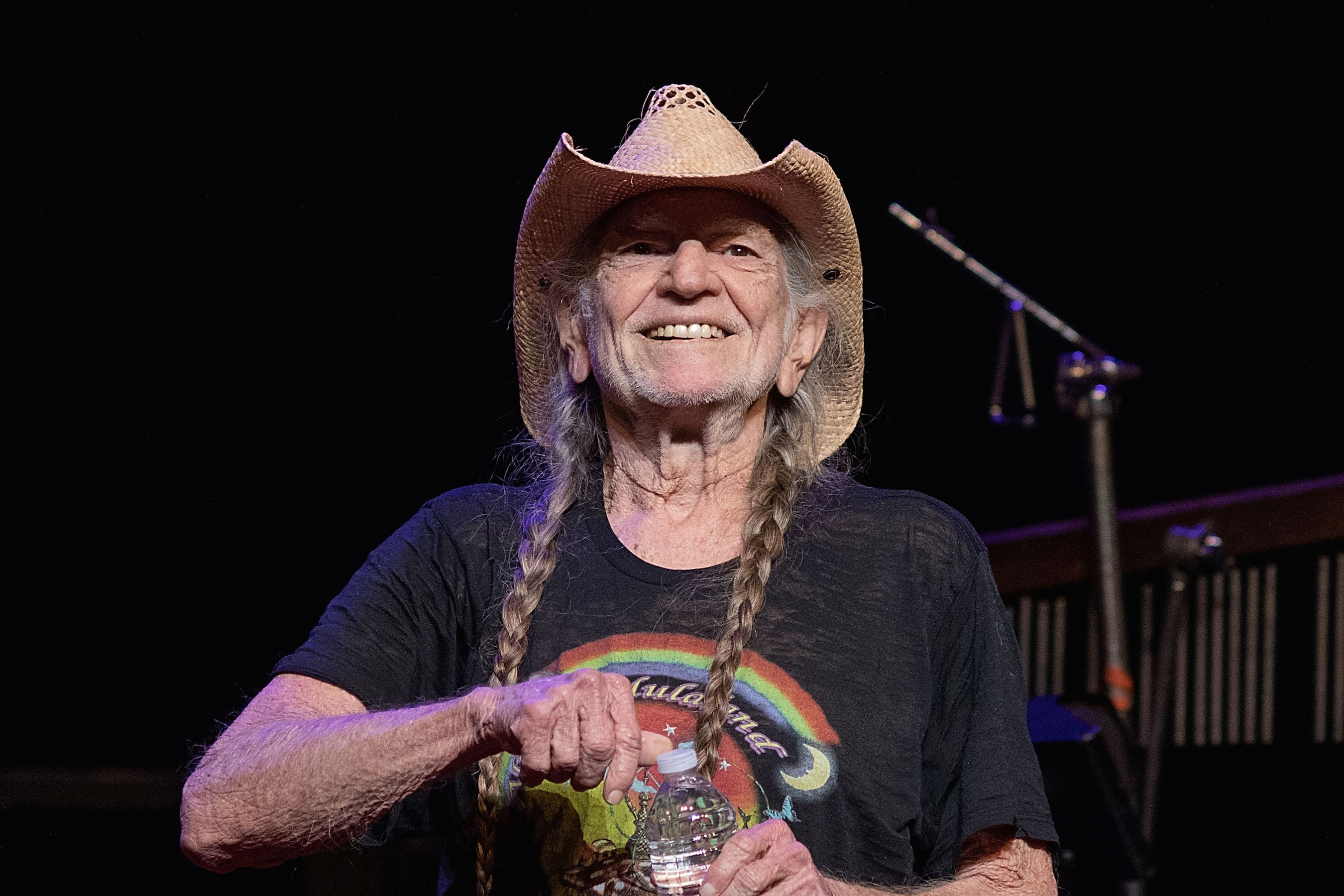 Willie Nelson: An Outlaw Looks at 85