Why Do So Many Grateful Dead Fans Wind Up Murdered or Missing?

A new podcast aims to find out

When we think of Deadheads, we tend to think of genteel hippies preaching peace and love. But as a new podcast called Dead and Gone points out, there’s an underlying darkness at play thanks to the fact that a surprising number of Grateful Dead fans have tragically disappeared from shows by the band or even wound up murdered over the years.

Hosted by Jake Brennan and Payne Lindsey, the podcast explores some of the many unsolved mysteries related to Deadheads, as well as offering a broader look at how, as The Daily Beast puts it, “susceptible Deadheads, in their free-wheeling nature, have been to predation.”

“Not to sound like an authoritarian square,” Brennan told the publication. “And the Grateful Dead, obviously, they didn’t have anything to do with this and we’re not casting blame on them. But they live and they preach this super anti-authority lifestyle, even after they became an institution themselves. Being a Deadhead and traveling on the road following the band was all about living outside of the bounds of society, and there’s a lawlessness that goes along with that. It’s ultimately part of what contributed to this environment of vulnerability where people went missing and lost their lives.”

But to be clear, the podcast isn’t arguing that there’s some serial killer on the loose who has been targeting Grateful Dead fans for decades. The real connection between the cases comes from their shared community.

“The real commonality is this sort of vulnerability that exists in a lot of different subsets of people,” Lindsey said. “The importance of this whole thing is that, by bundling them all together like that and giving them a moniker, it creates this commonality that is noticed. And so people who are part of the Grateful Dead world will see this, and they’re likely the people who could help solve it.” 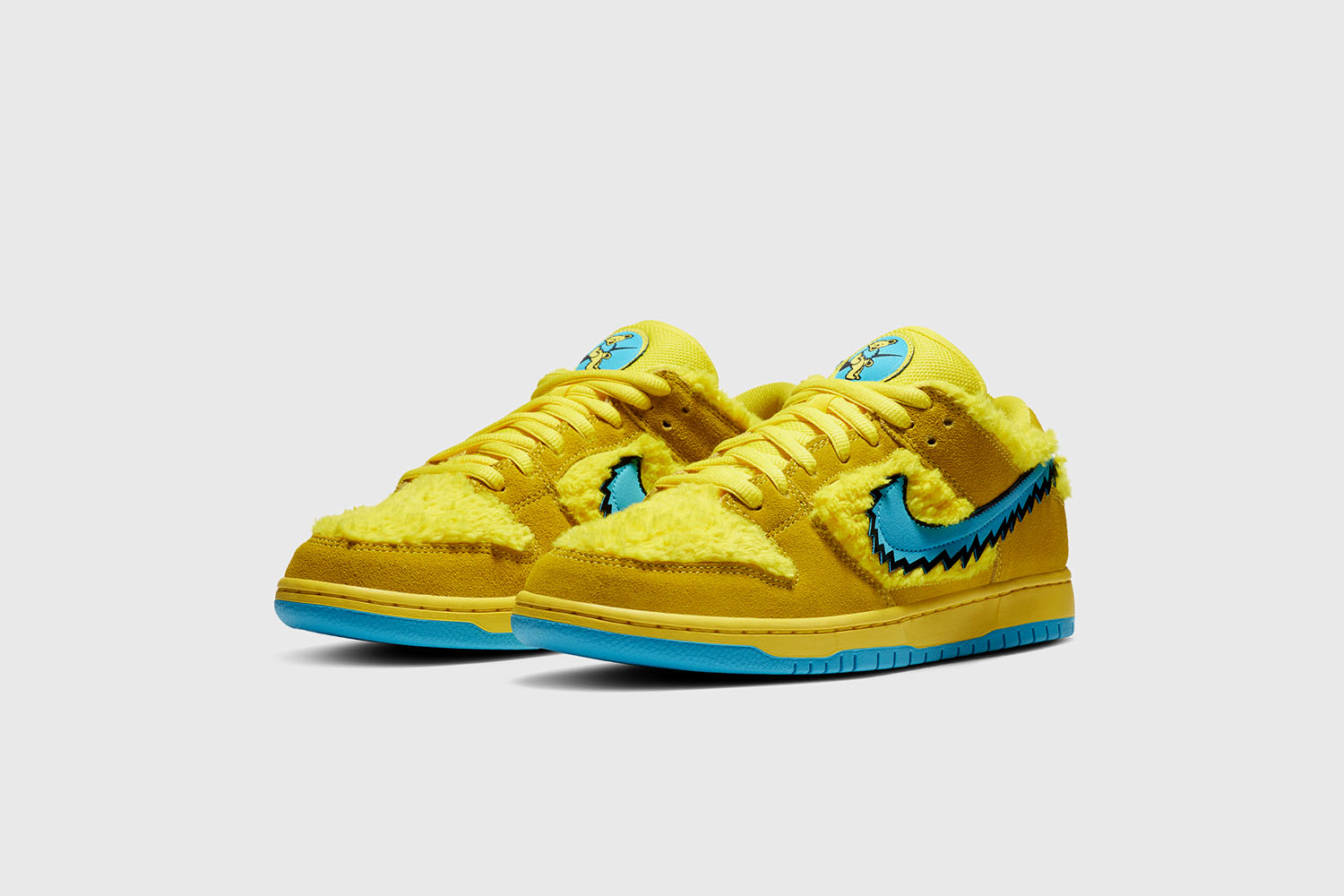 These Grateful Dead-Inspired Nikes Are Going to Sell Out Immediately 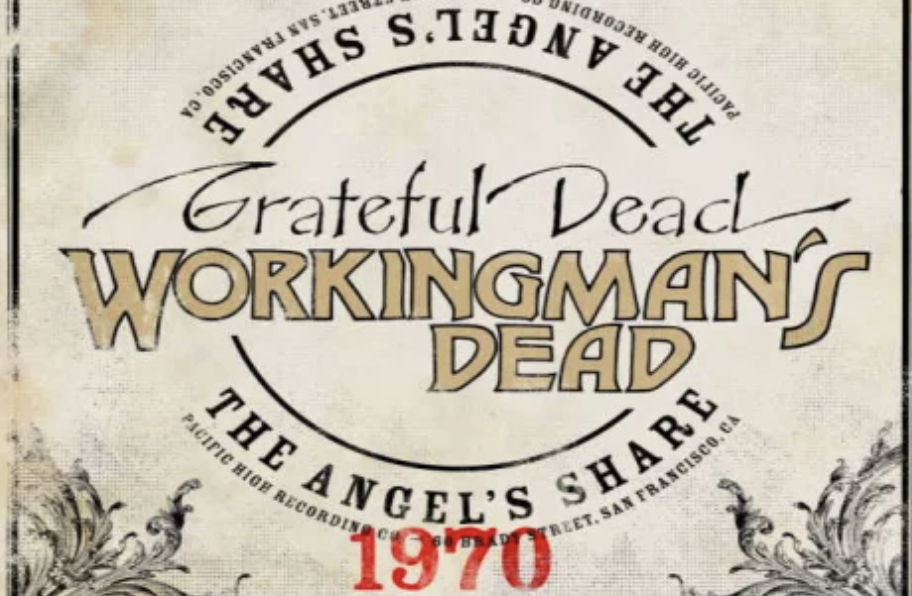 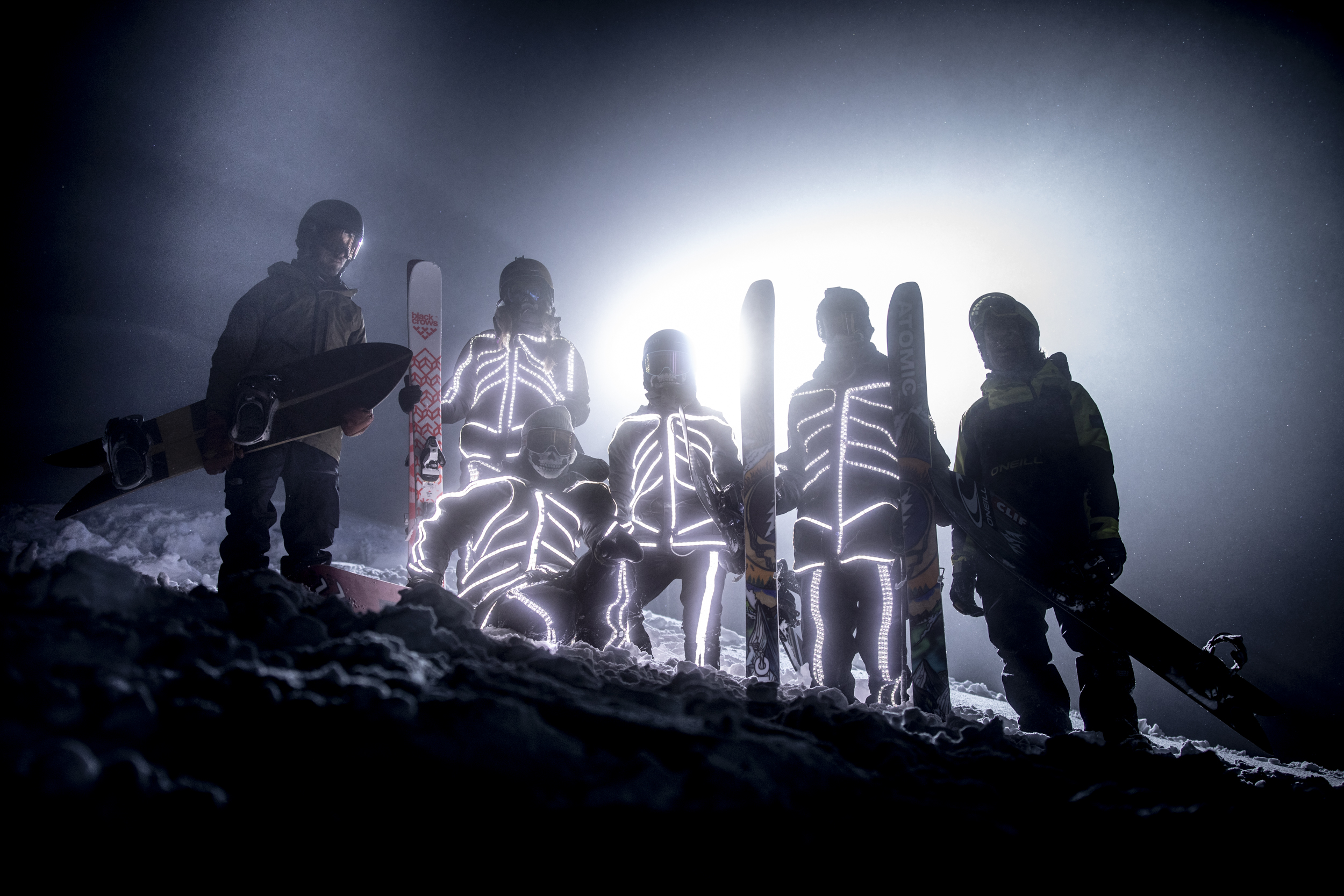