What Does the Future Hold for KROQ?

Is it really the end of the iconic station as we know it? 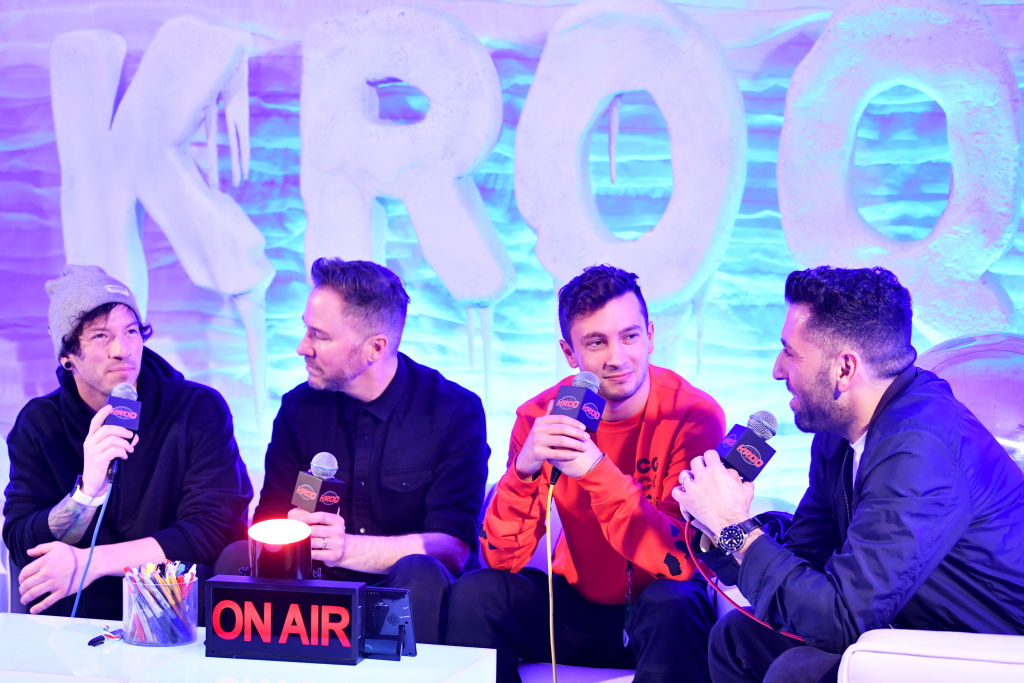 KROQ's Stryker & Klein hosts with members of Twenty One Pilots.
Amy Sussman/Getty Images for KROQ
By Bonnie Stiernberg / May 21, 2020 8:00 am

The iconic Los Angeles radio station KROQ has gone through plenty of changes recently, including a series of firings and show cancellations as well as a programming shift towards newer music. A lengthy new Variety piece examines those changes and the influence of brand manager Mike Kaplan, declaring that “It’s the End of the World Famous KROQ As We Know It.”

As Variety reports, Kaplan apparently mandated that on-air talent no longer refer to the station as “K-Rock,” referring to it by its call letters (“K-R-O-Q”) instead to avoid leaning too heavily into associations with the genre.

“It’s used interchangeably,” Kaplan explained to the publication. “Rock music is part of what we do, it’s part of alternative, but it’s not the only part of alternative. We’re not just looking to play four white dudes in a band. Our audience is as diverse as ever and our playlist needs to be too. Whether it’s Billie Eilish or Lana Del Rey or rappers making alternative tracks such as 24kGoldn and Dominic Fike, we’re bringing together what millennials and Gen Z fans want. There are really no boundaries when you think about music today. We’re not a singular focus where we get so pigeon-holed and lack diverse options. We don’t just stand for one thing. It’s a lifestyle and an attitude.”

The station caught heat for the March 18 firing of Kevin Ryder. After three decades at KROQ, the host expressed his disappointment with the decision to listeners.

“I think everything has a natural life to it, right? And KROQ became the man,” former “Kevin & Bean” star Ralph Garman, who was let go by KROQ in 2017, told Variety. “They became this traditional station because they simply had been around so long. There may be just a natural shelf life for anything: A TV show, a radio show, a station. Some of it may have been unavoidable. But I think they certainly facilitated the end coming quicker than it needed to by making some poor management choices.”