"Hail Satin" will be released for Record Store Day next month

It’s maybe not the most expected move for Dave Grohl and company, but it sure is a fun one: the Foo Fighters are releasing a limited-edition Bee Gees cover album for Record Store Day this summer as their disco alter ego the Dee Gees.

The record, called Hail Satin, will be available at participating record stores on July 17 and, according to a press release, be “packaged era-appropriately in a dazzling rainbow mylar sleeve.” Side A will feature the Dee Gees covering five songs from the Gibb brothers (the Bee Gees’ “You Should Be Dancing,” “Night Fever,” “Tragedy,” and “More Than a Woman” as well as Andy Gibb’s “Shadow Dancing”), while Side B features live versions of tracks from the Foo Fighters’ recent album Medicine at Midnight recorded at the band’s 606 Studios.

According to Rolling Stone, Grohl became obsessed with the Bee Gees after watching the recent HBO documentary about the disco stars. Earlier this year, the Foo Fighters covered “You Should Be Dancing” for Jo Wiley’s BBC show.

“We’ve been going down to our studio every day and filming things and recording things, and this one day we had our list of things we were supposed to do and it said, ‘Record a cover song for Jo,’” Grohl explained. “And while we were having this conversation somebody said, ‘Hey, have you seen that Bee Gees documentary?’ And I was like the last person on Earth — the only person that hadn’t seen it! So I was like, ‘Why don’t we just do a Bee Gees song?’ And someone was just like, ‘OK… how do you wanna do it?!’ And I said: ‘Well, let’s do it like the Bee Gees.’ We started recording the instrumental track, and then I thought,  ‘OK, well I’m gonna go out and sing it…’ and let me tell you: I have never, ever in my life sung like that, but it was the easiest song I have ever sung in my entire life! I sang the song, and it was like six minutes and I was done. I should have been singing like this for the last 25 years!”

Check out the complete tracklist for Hail Satin below.

Side A — The DEE GEES:
You Should Be Dancing
Night Fever
Tragedy
Shadow Dancing
More Than a Woman

Side B — LIVE at 606:
Making A Fire
Shame Shame
Waiting on a War
No Son of Mine
Cloudspotter

Dave Grohl Opens Up About Life, Politics, and the New Foo Fighters Record 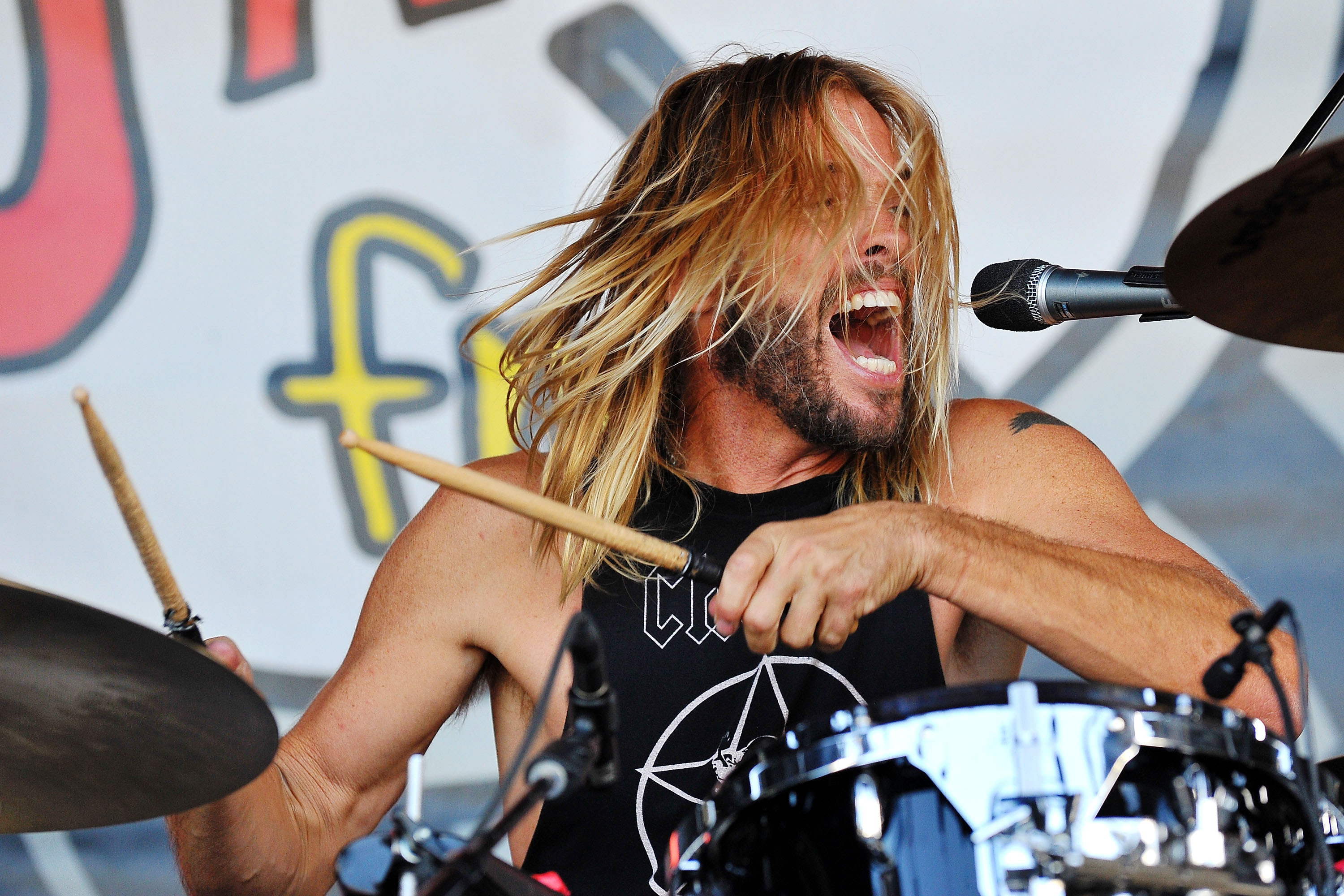 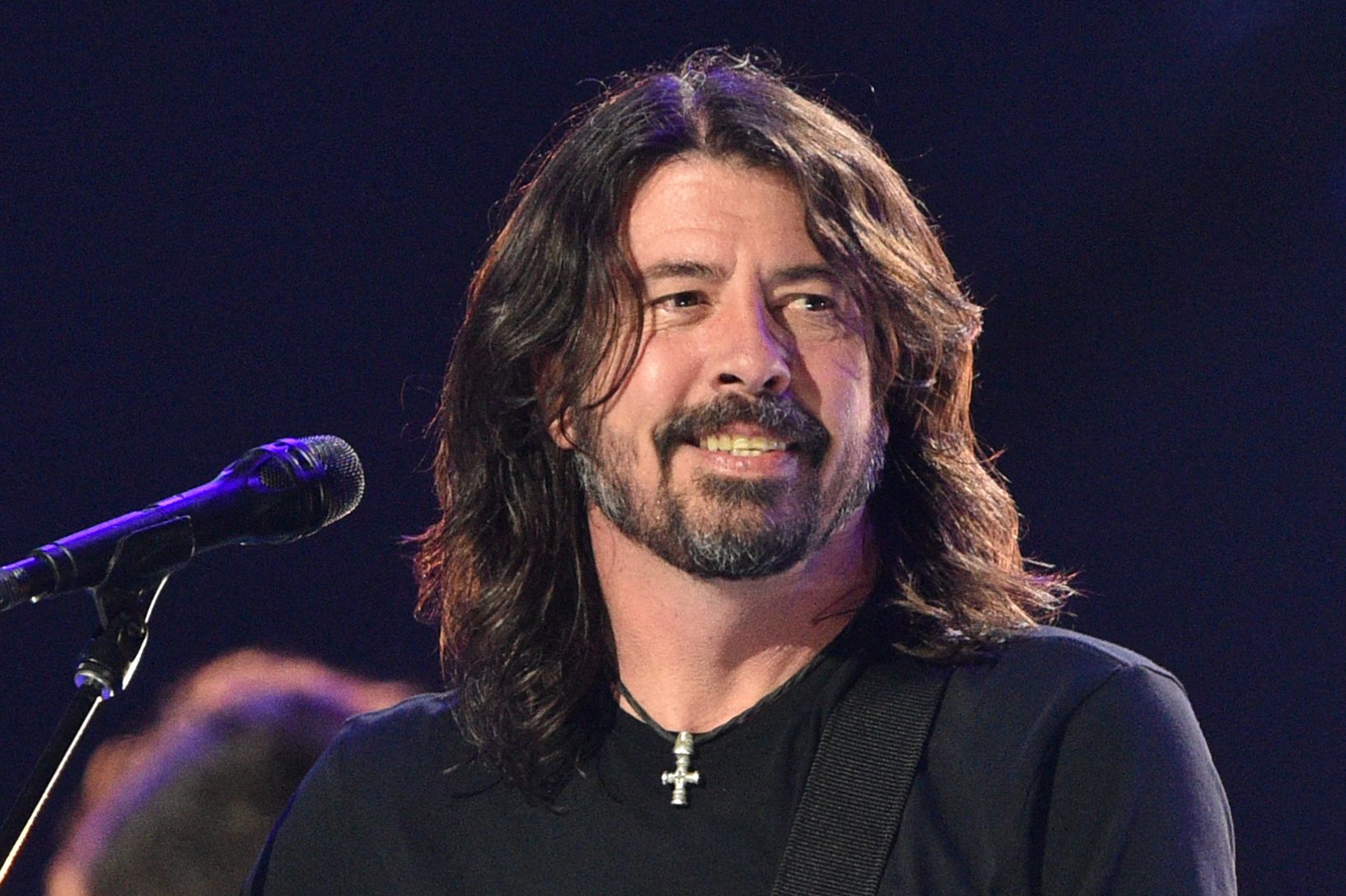