K-pop label Big Hit Entertainment has pulled off South Korea’s biggest stock market listing in three years, thanks largely to the success of their massively popular boy band BTS, all seven members of which have become multimillionaires as a result.

Big Hit CEO Bang Si-hyuk, who owns roughly 43 percent of the company, also became a billionaire thanks to the IPO. Bang gave each member of BTS 68,385 shares back in August, and those holdings are now worth $7.9 million each.

The deal speaks to the massive global appeal of BTS, one of the few K-pop (short for Korean pop) groups to achieve mainstream success in the West. Last year, Big Hit derived 97 percent of its revenue —  about 587.2 billion won (roughly $500 million) — from the boy band. The label’s current contract with BTS runs through 2024.

Back in August, the group released “Dynamite,” its first full English song. It broke YouTube’s record for most views in a 24-hour period, bringing in 101.1 million views during that time. On Monday, it was announced that BTS will release a new album, BE, on Nov. 20. 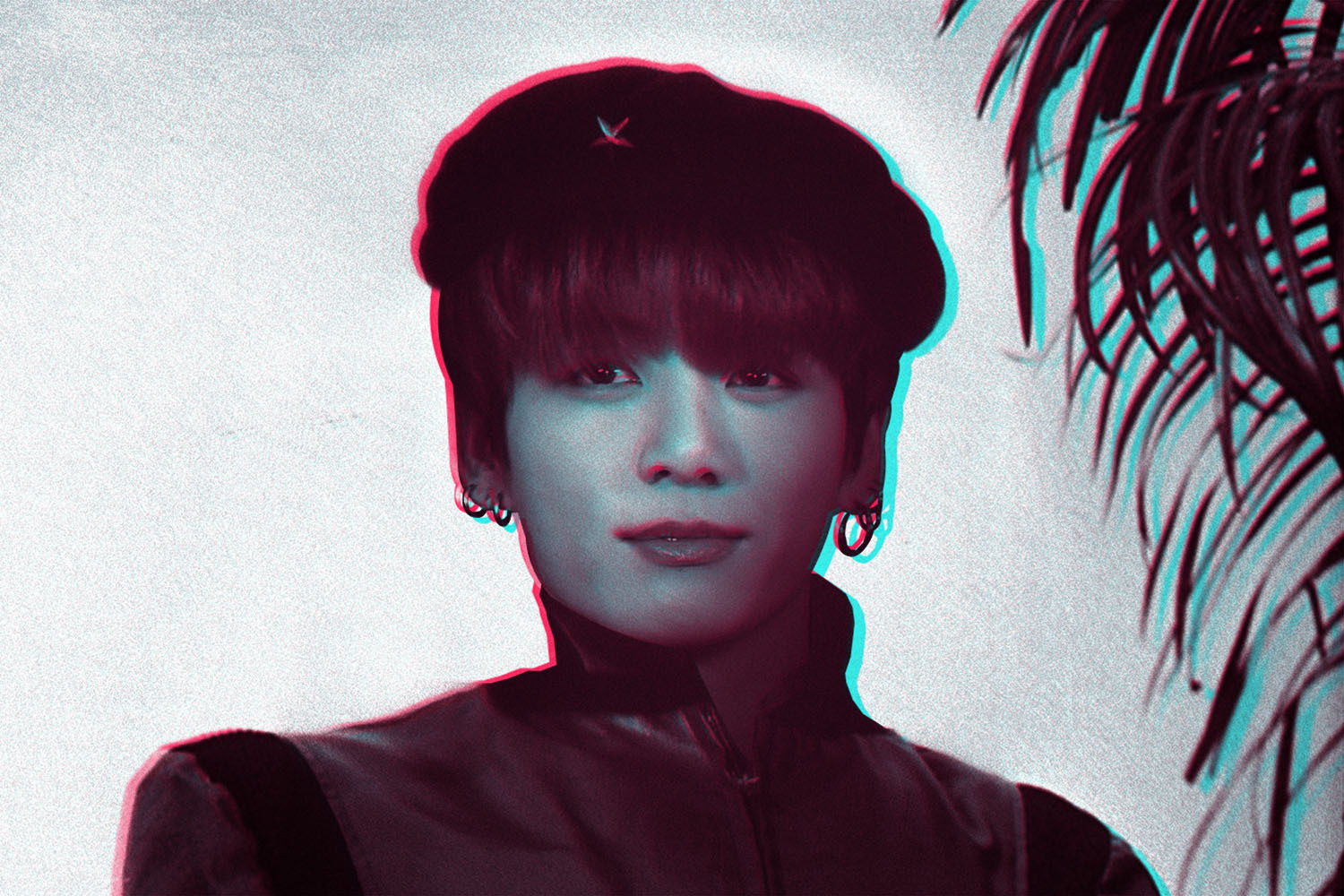 Youthsplaining: What Is a “K-Pop Stan” and What Are Their Political Goals? 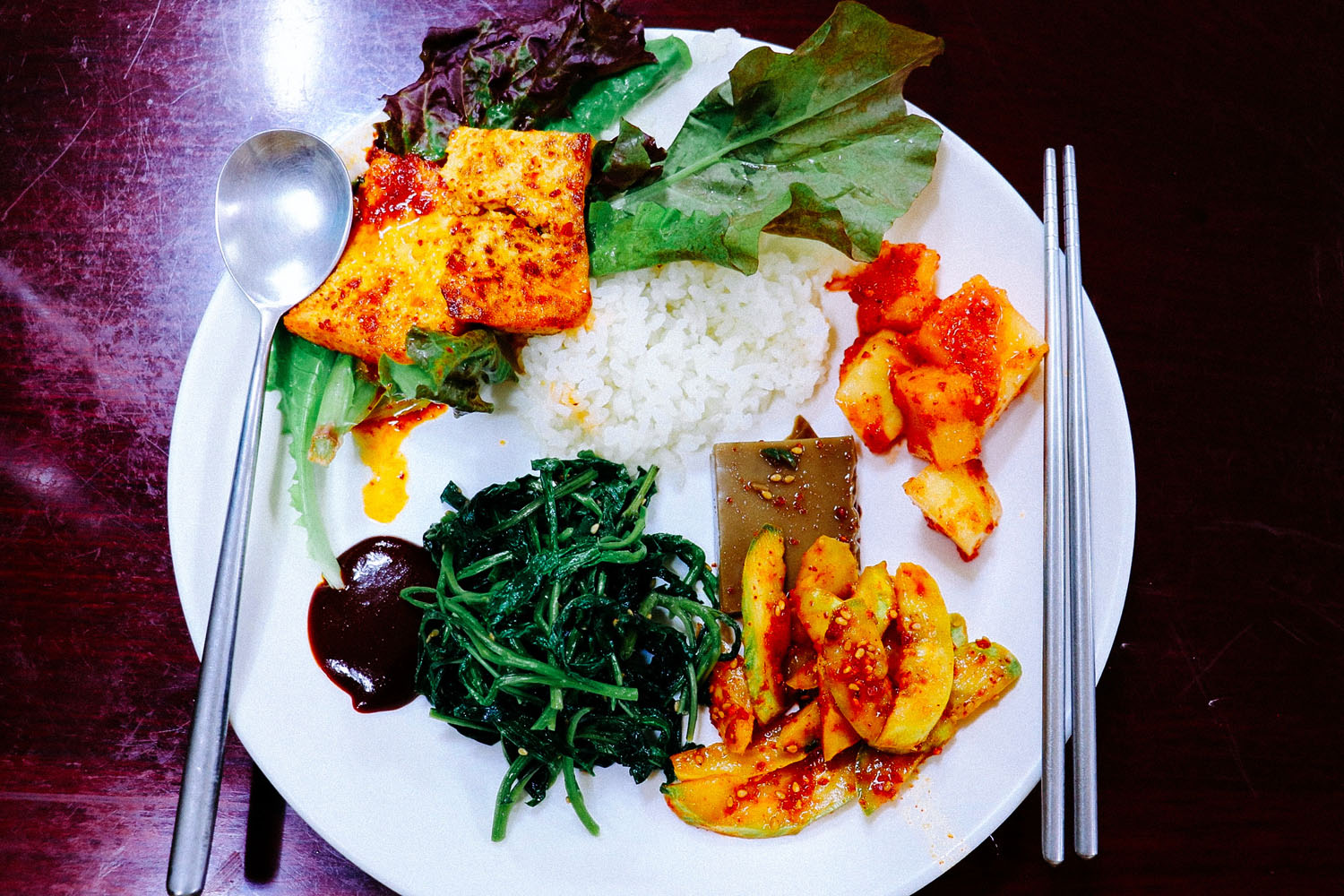 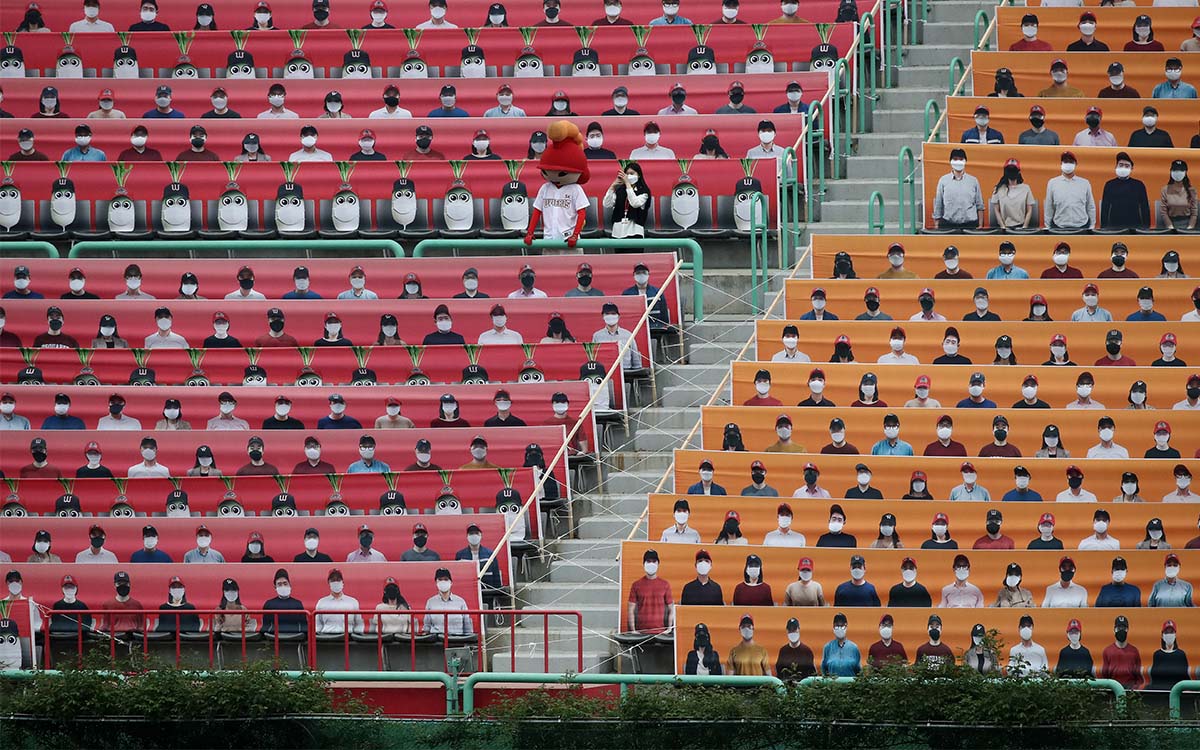