A rock star with a PhD makes a case for science

Among its many dimensions, the pandemic has offered people the opportunity to see where their favorite artists stand when it comes to vaccines and governmental responses to COVID-19. That’s included a couple of disappointing moments — Eric Clapton and Van Morrison, we’re looking at you — as well as a couple of instances where musicians’ embrace of science has reflected very well on them. The last of these comes from Queen guitarist (and astrophysicist) Brian May.

Consequence of Sound reported that May recently criticized Eric Clapton and, more broadly, all anti-vaxxers in a recent interview. Earlier this year, Clapton expressed skepticism about the vaccines, and went on to embrace a conspiracy theory about vaccines and male fertility.

Over the course of a wide-ranging interview with The Independent, May was asked about Clapton and the anti-vaccine movement. May didn’t hold back. “I love Eric Clapton, he’s my hero, but he has very different views from me in many ways,” May said. “He’s a person who thinks it’s OK to shoot animals for fun, so we have our disagreements, but I would never stop respecting the man.”

He went on to address anti-vaxxers more broadly. “Anti-vax people, I’m sorry, I think they’re fruitcakes. There’s plenty of evidence to show that vaccination helps,” he said. “On the whole they’ve been very safe. There’s always going to be some side effect in any drug you take, but to go around saying vaccines are a plot to kill you, I’m sorry, that goes in the fruitcake jar for me.”

In retrospect, maybe it’s not shocking that a rock star with a PhD would make an impassioned case in favor of science and against willful ignorance. See also: The Offspring, whose vocalist has a PhD in molecular biology, parting ways with their (unvaccinated) drummer. But at a point when a lot of musical icons have opted to double down on bad science, it’s encouraging to see some of their peers going in the right direction. 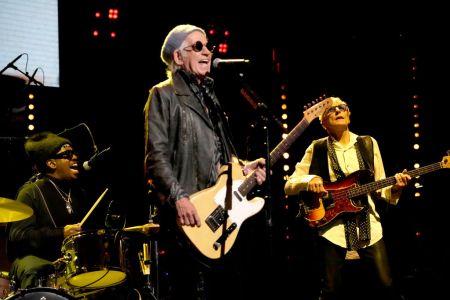 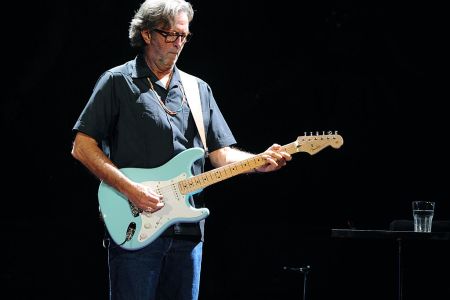 Eric Clapton Co-Wrote His New Single With a Vaccine Skeptic 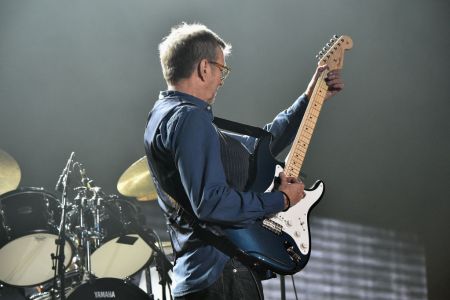