It’s been almost 60 years since Bob Dylan first released his classic “Blowin’ in the Wind” on The Freewheelin’ Bob Dylan, and now the legendary musician has re-recorded the track to usher in a new analog format. The new version of “Blowin’ in the Wind” will be released as the first Ionic Original disc, conceptualized by T Bone Burnett, and auctioned off by Christie’s in London on July 7.

So what exactly is an Ionic Original? According to Pitchfork, “The new, high-quality audio technology will come in the form of one-of-a-kind aluminum discs painted with lacquer featuring ‘a spiral etched into it by music.’ It purports to be the first major new format in analog music reproduction in more than seven decades.” Only one copy of the new “Blowin’ in the Wind” Ionic Original disc will be up for auction, and it’s expected to sell for somewhere between £600,000 and £1 million.

“Sixty years after Bob first wrote and recorded ‘Blowin’ in the Wind’, he is giving us a new recording of his song,” Burnett said in a press release about the auction. “One that is both deeply relevant for our times and resonant with decades of the artist’s life and experience. We’re grateful to Christie’s for their belief in the ‘Ionic Original’ and for presenting Bob’s masterful recording to the world in a unique and meaningful way.”

“Christie’s is excited to be offering this unique recording of Bob Dylan’s ‘Blowin’ in the Wind’, one of the most important songs written in the last century, on this groundbreaking new ‘Ionic Original’ format,” Peter Klarnet, a senior specialist at Christie’s, added in a statement of his own. “I very much share T Bone Burnett’s passion for the sonic excellence of analog sound and it is fitting that this important development is being offered as a stand-out lot in The Exceptional Sale, London on 7 July 2022.” 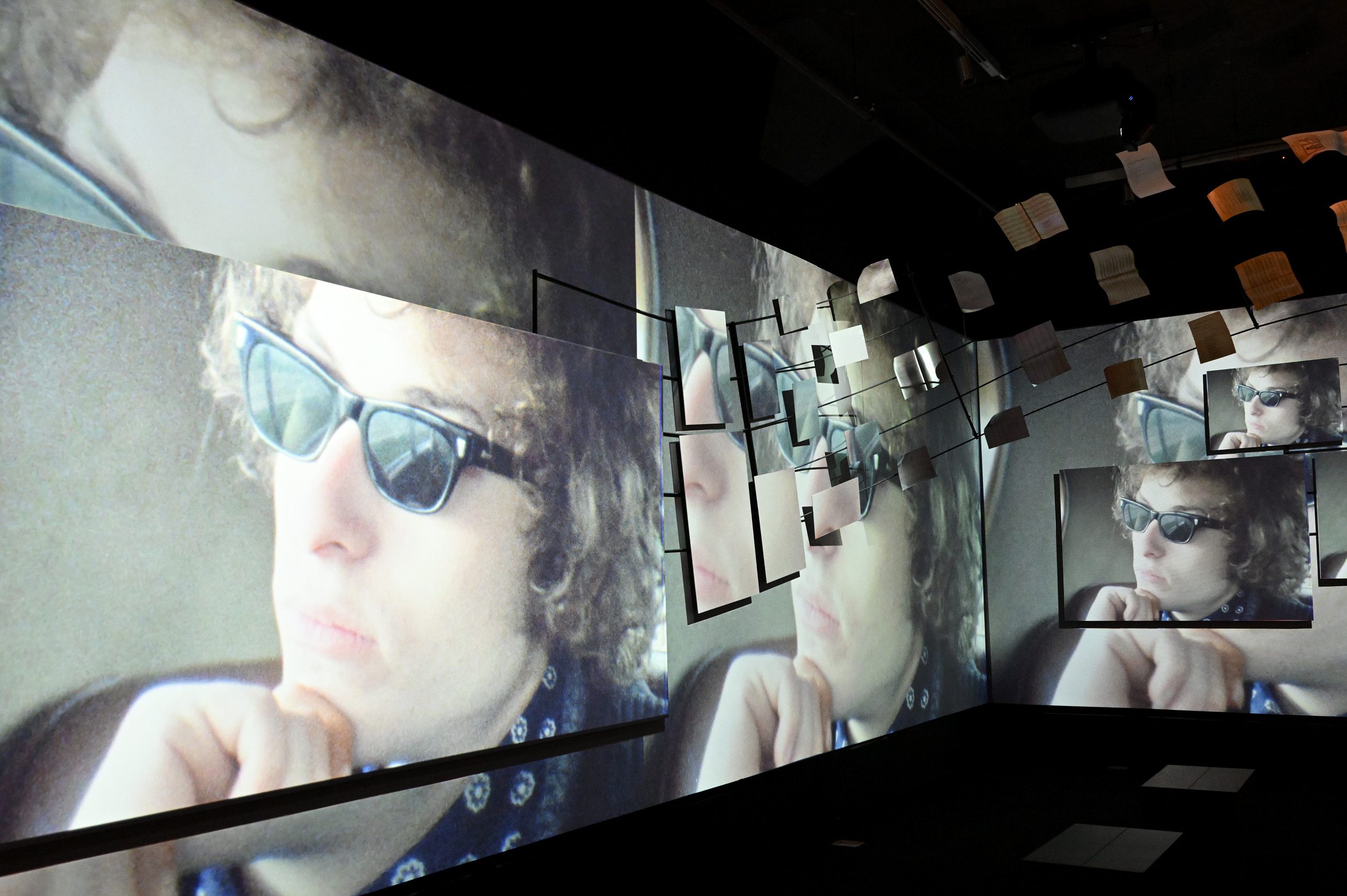 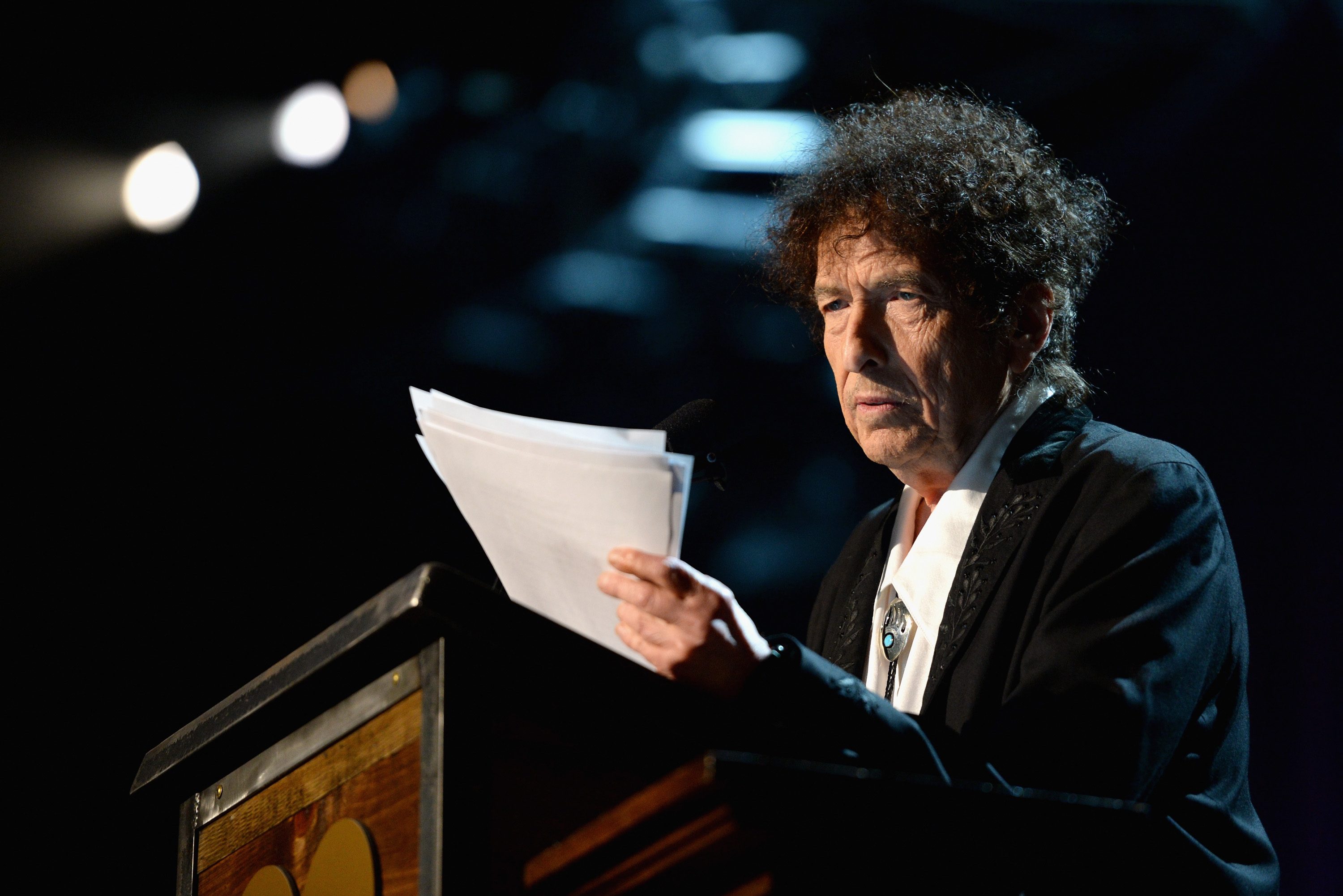 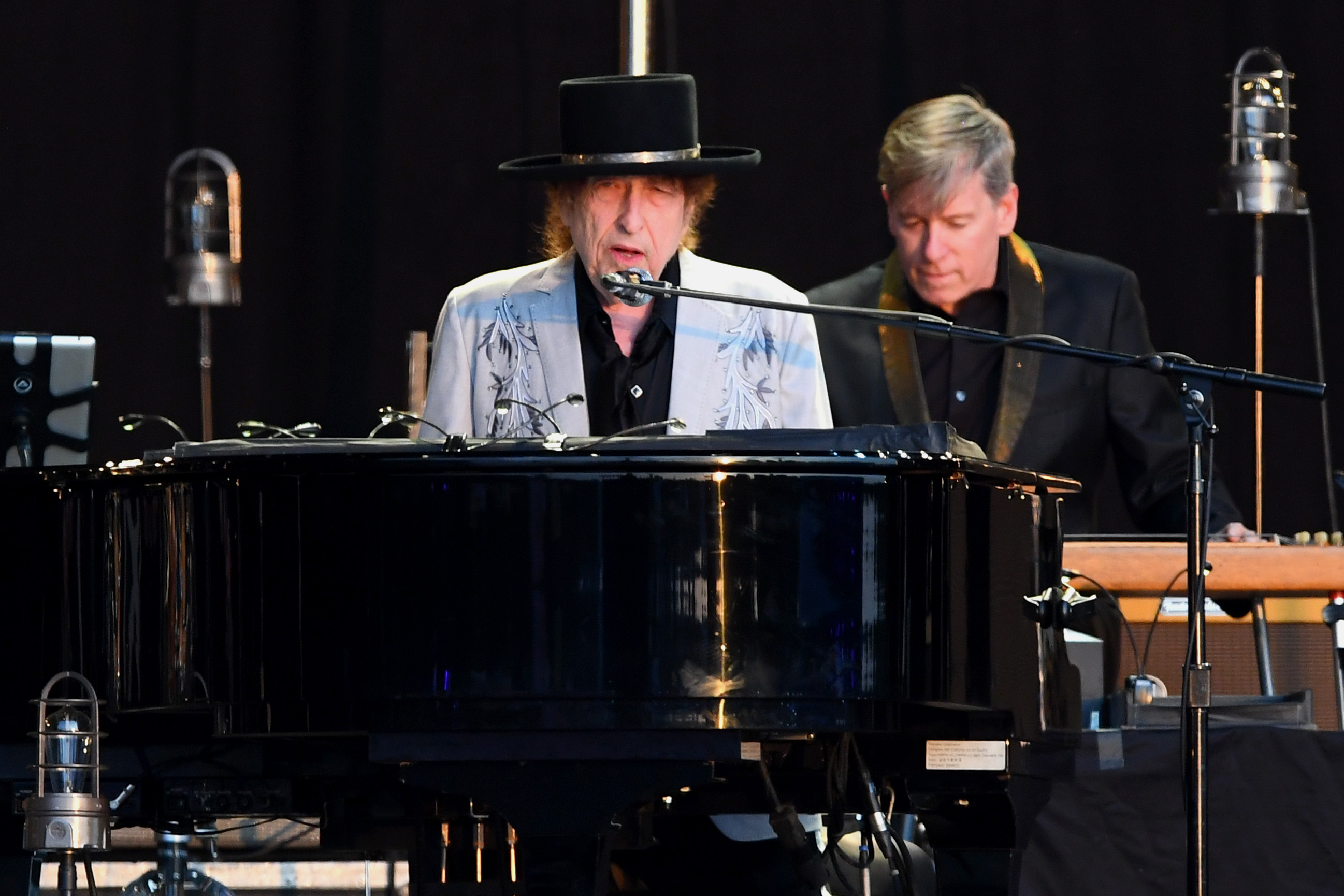