Can you tell the difference between artifical intelligence and the real thing?

How well can technology emulate the styles of famous songwriters?
Over the Bridge
By Tobias Carroll @tobiascarroll

Can a computer program create art? That’s a question science fiction writers have wrestled with for decades, and one which has gradually become less and less theoretical. In 2019, Warner Music made headlines by signing an algorithm to a record contract; in the last few years, an AI called Aiva has drawn attention for writing compelling classical music. And on recent albums, the likes of Holly Herndon and YACHT have collaborated with AIs to create new music.

Then there’s Lost Tapes of the 27 Club, an ambitious initiative from the nonprofit group Over the Bridge, whose website describes them as “an organization that aims to change the conversation about mental health in the music community while providing a compassionate environment for members to thrive.” In the case of this project, an AI was tasked with making something new that sounds like something old — specifically, songs in the style of musicians who died at the age of 27.

At Rolling Stone, Kory Grow talked with the people behind the project and describes how the AI created new songs in the style of Kurt Cobain, Jimi Hendrix, Amy Winehouse and Jim Morrison. “Each track is the result of AI programs analyzing up to 30 songs by each artist and granularly studying the tracks’ vocal melodies, chord changes, guitar riffs and solos, drum patterns, and lyrics to guess what their ‘new’ compositions would sound like,” Grow writes.

The audio software created a sizable amount of music. Over the Bridge took a similar approach to the lyrics, running those through an artificial neural network. The results were then assembled by an audio engineer into a final form. One element of these songs that was not computer-generated were the vocals. Those came via singers in tribute bands. The result, as with the Nirvana-esque “Drowned in the Sun,” does sound pretty uncanny.

“[E]ven AI will never replace the real thing,” the organization notes on its website. The combination of mental health awareness and innovative technology is an unexpected one, but if it helps save lives, it’s hard to argue with it. 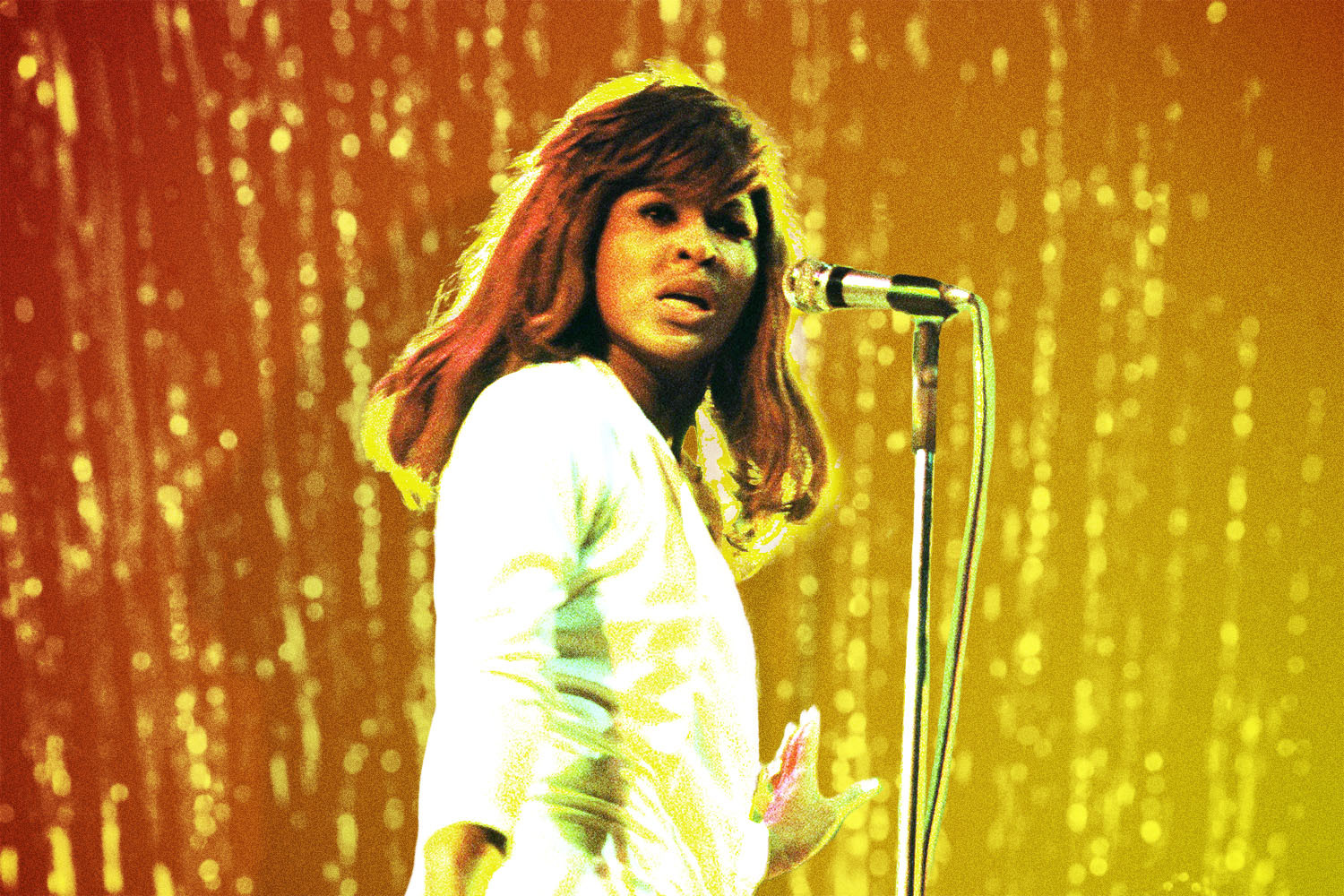 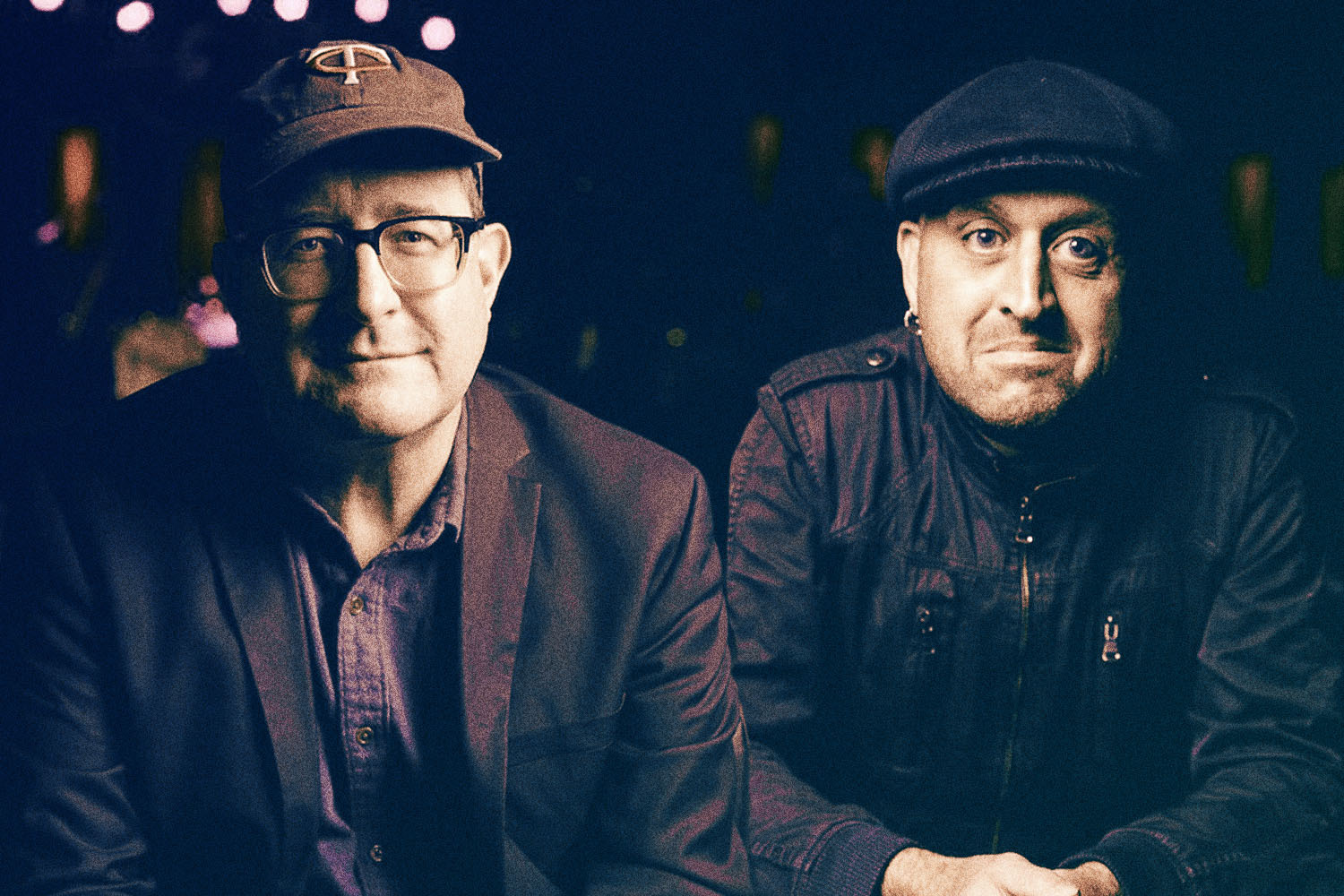 As High as the First Time: An Interview With the Hold Steady, the Best Rock Band of the 21st Century 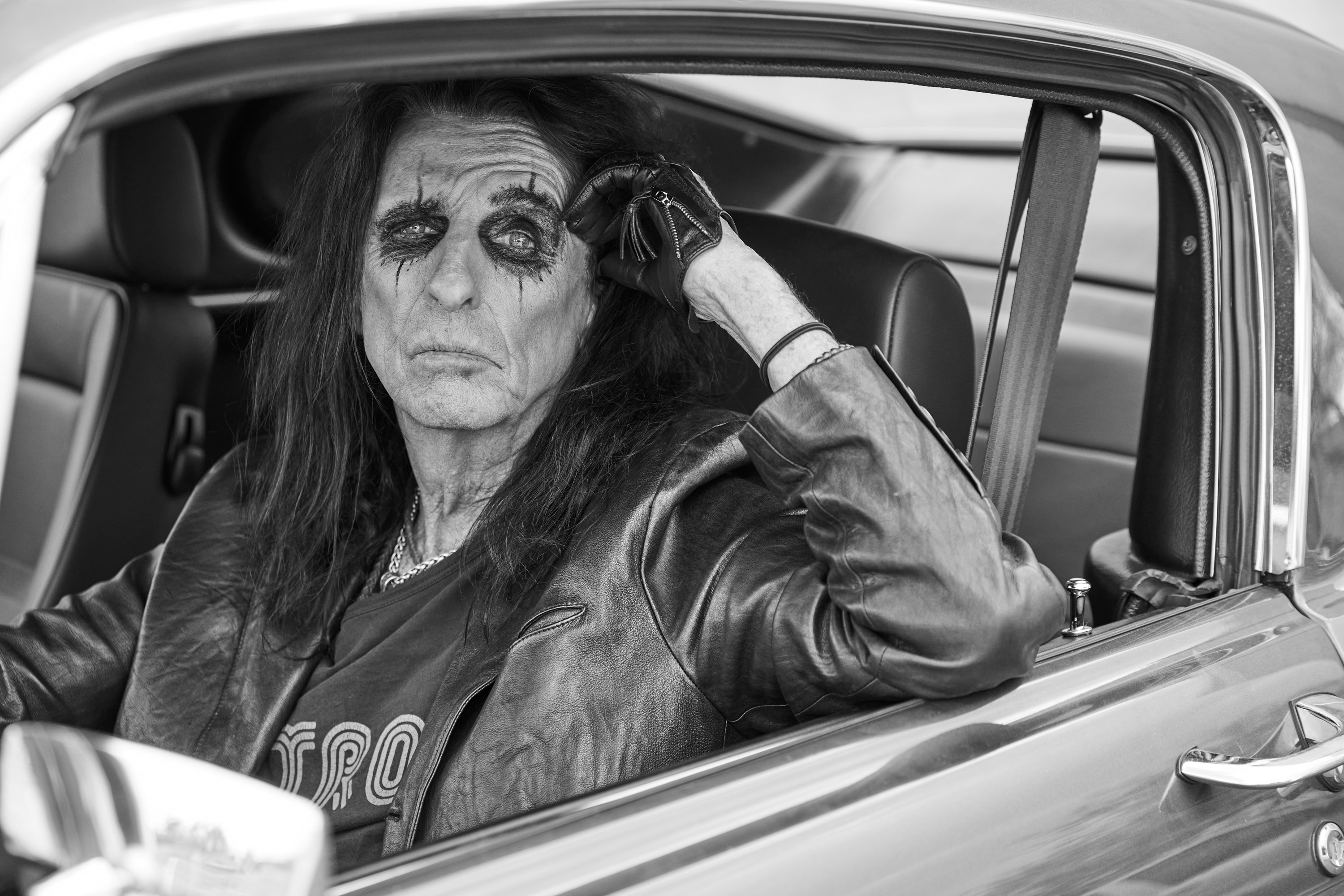 Alice Cooper Talks Detroit Rock, “Love It to Death” and “The Muppet Show”