Long before he was the Purple One, a young Prince Rogers Nelson was asked about a 1970 teachers strike

There are countless hours of footage of Prince performing and giving interviews that were recorded throughout his legendary career. But footage of the late musician as a young boy growing up in Minneapolis is much harder to come by, which makes a newly unearthed clip all the more exciting.

Last month, while looking through archival footage from stories about a 1970 teachers strike to accompany a new report about a present-day work stoppage, producers at Minneapolis’s WCCO stumbled upon a brief clip of an 11-year-old Prince being interviewed by the station about the strike.

But because the footage did not identify him by name, WCCO reporters tracked down Terrance Jackson, a childhood friend who attended elementary school with Prince and later was in his first band, Grand Central. They presented Jackson with the footage, and he confirmed that it was in fact none other than Prince Rogers Nelson.

“That is Prince! Standing right there with the hat on, right? That’s Skipper! Oh my god,” he says during the segment, overcome with emotion. “I am like blown away. I’m totally blown away. He was already playing guitar and keys by then, phenomenally. Music became our sport. Because he was athletic, I was athletic, but we wanted to compete musically. That’s Prince, aka Skipper to the Northside.”

You can check out the footage of young Prince yourself and learn more about how WCCO worked to verify it in the video below. 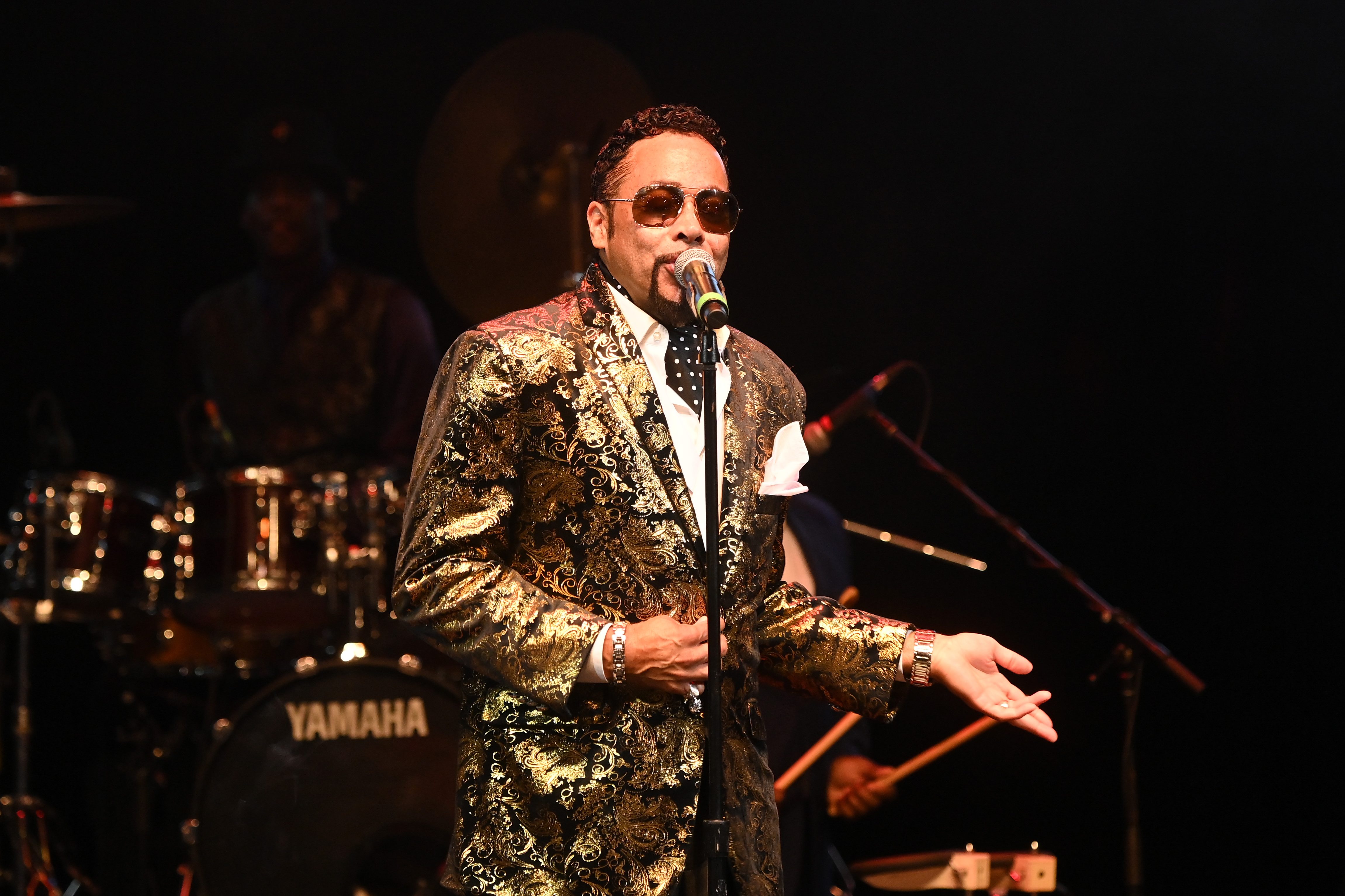 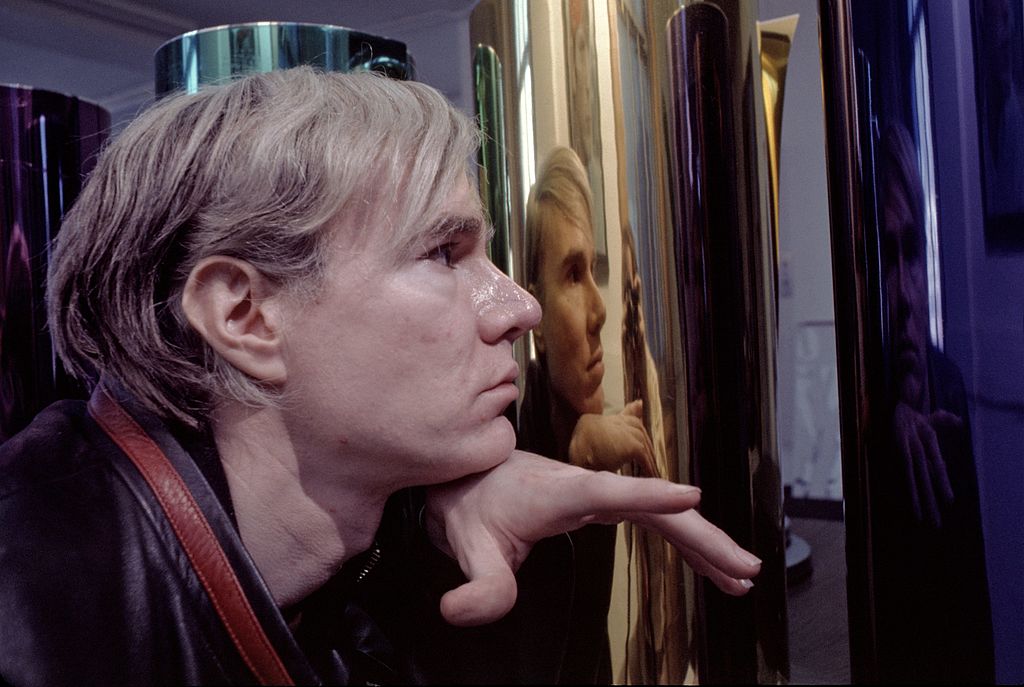 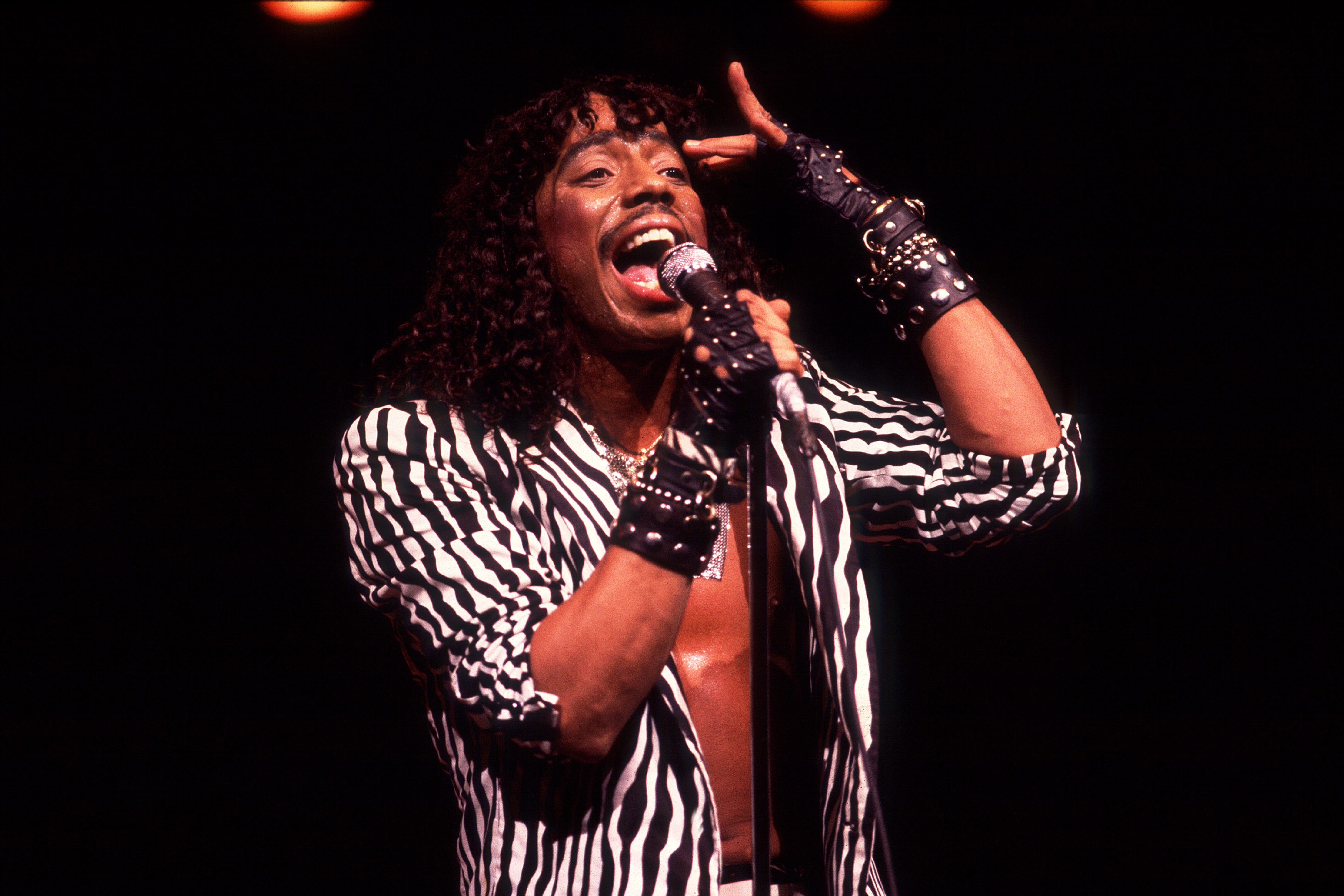