Reminder: Movies Don’t Need to Have White Men in Them to Be “Relatable”

Pixar’s Turning Red has been receiving rave reviews ahead of its release next week. Critics have praised it as a funny, relatable metaphor for puberty — it’s about a 13-year-old girl who transforms into a giant red panda every time she feels a strong emotion — and it currently has an impressive 95% score on Rotten Tomatoes. But the praise hasn’t been universal. As Variety reports, entertainment website CinemaBlend was forced to pull a negative review of the movie after it was called out for being sexist and racist.

Turning Red is set in Toronto’s Asian community, and in his since-removed review, CinemaBlend’s managing director Sean O’Connell claimed that the focus on that specific group made him unable to relate to the film.

“I recognized the humor in the film, but connected with none of it,” he wrote. “By rooting Turning Red very specifically in the Asian community of Toronto, the film legitimately feels like it was made for [director] Domee Shi’s friends and immediate family members. Which is fine — but also, a tad limiting in its scope.”

In a since-deleted tweet sharing the review, O’Connell doubled down on the idea, writing, “Some Pixar films are made for universal audiences. Turning Red is not. The target audience for this one feels very specific and very narrow. If you are in it, this might work very well for you. I am not in it. This was exhausting.”

The idea that Turning Red has limited appeal because it focuses on a minority group that has traditionally been underrepresented on-screen is, of course, completely ridiculous. A white man whining that he can’t relate to a movie because “I am not in it” reeks of privilege. (Consider for a moment the countless number of people who aren’t straight, white men who grew up not seeing themselves represented in Hollywood films.) Why are white characters seen as the “universal” default? And regardless of the main character’s race and gender, how is a movie about puberty — something literally every adult on earth has experienced — not at all relatable?

To call a movie “narrow” because it doesn’t reflect one’s own personal experiences is also, frankly, insane. What about simply relating to someone on a human level? How devoid of empathy do you have to be to not be able to wrap your mind around a character’s emotions simply because their background differs from yours?

After the review (rightfully) received backlash on social media, CinemaBlend Editor-in-Chief Mack Rawden posted an apology, writing, “We failed to properly edit this review, and it never should have gone up. We have unpublished it and assigned to someone else. We have also added new levels of editorial oversight. Thank you to everyone who spoke up.”

O’Connell also eventually apologized. “I’m genuinely sorry for my Turning Red review,” he wrote on Twitter. “Thank you to everyone who has reached out with criticism, no matter how harsh. It is clear that I didn’t engage nearly enough with the movie, nor did I explain my point of view well, at all. I really appreciate your feedback.”

The truth is we need more movies like Turning Red that highlight the experiences of women and minorities. Representation matters, and the more we see people who come from different backgrounds than us on screen, the more we learn about other cultures, broaden our horizons and maybe even realize that we’re not so different after all. 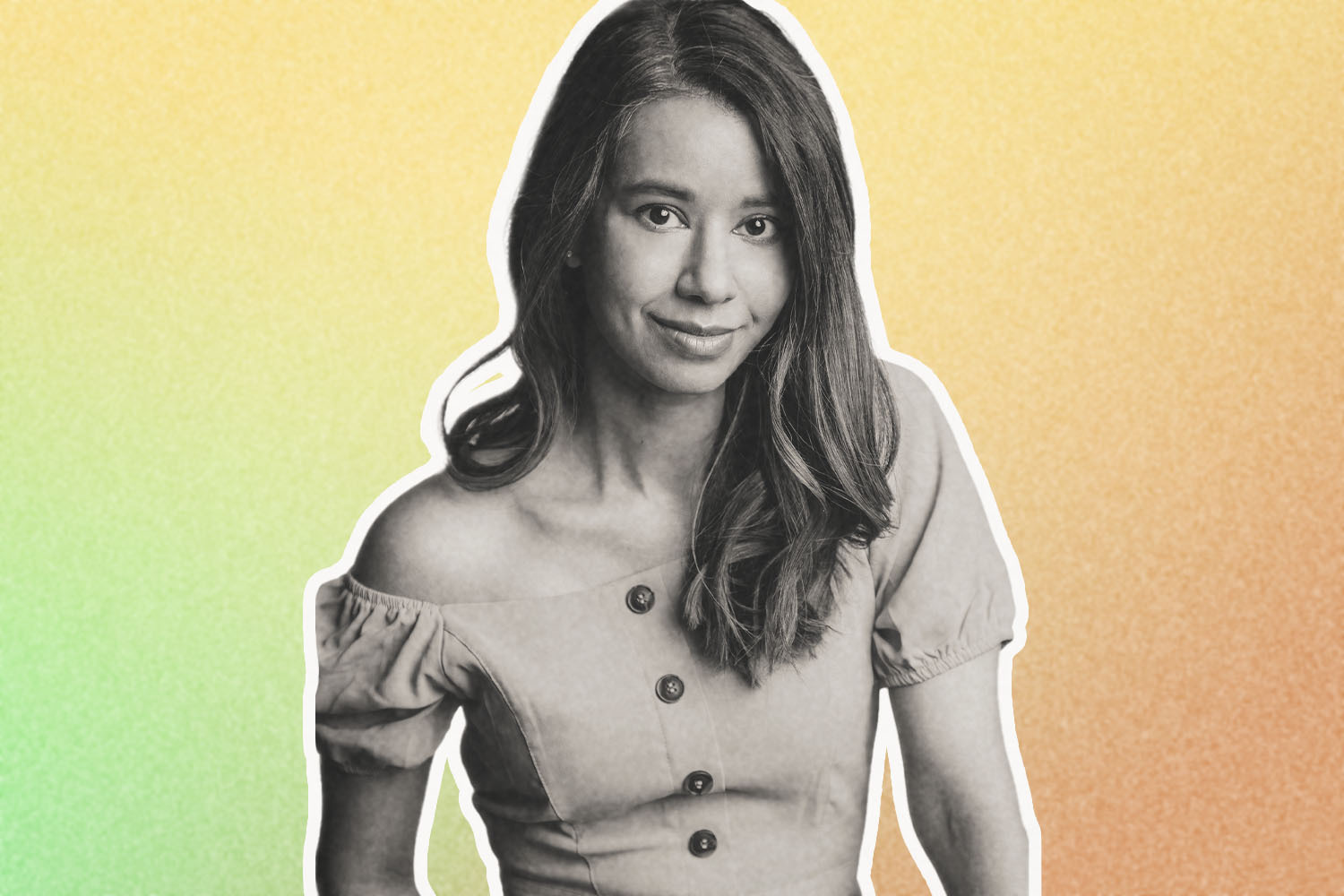 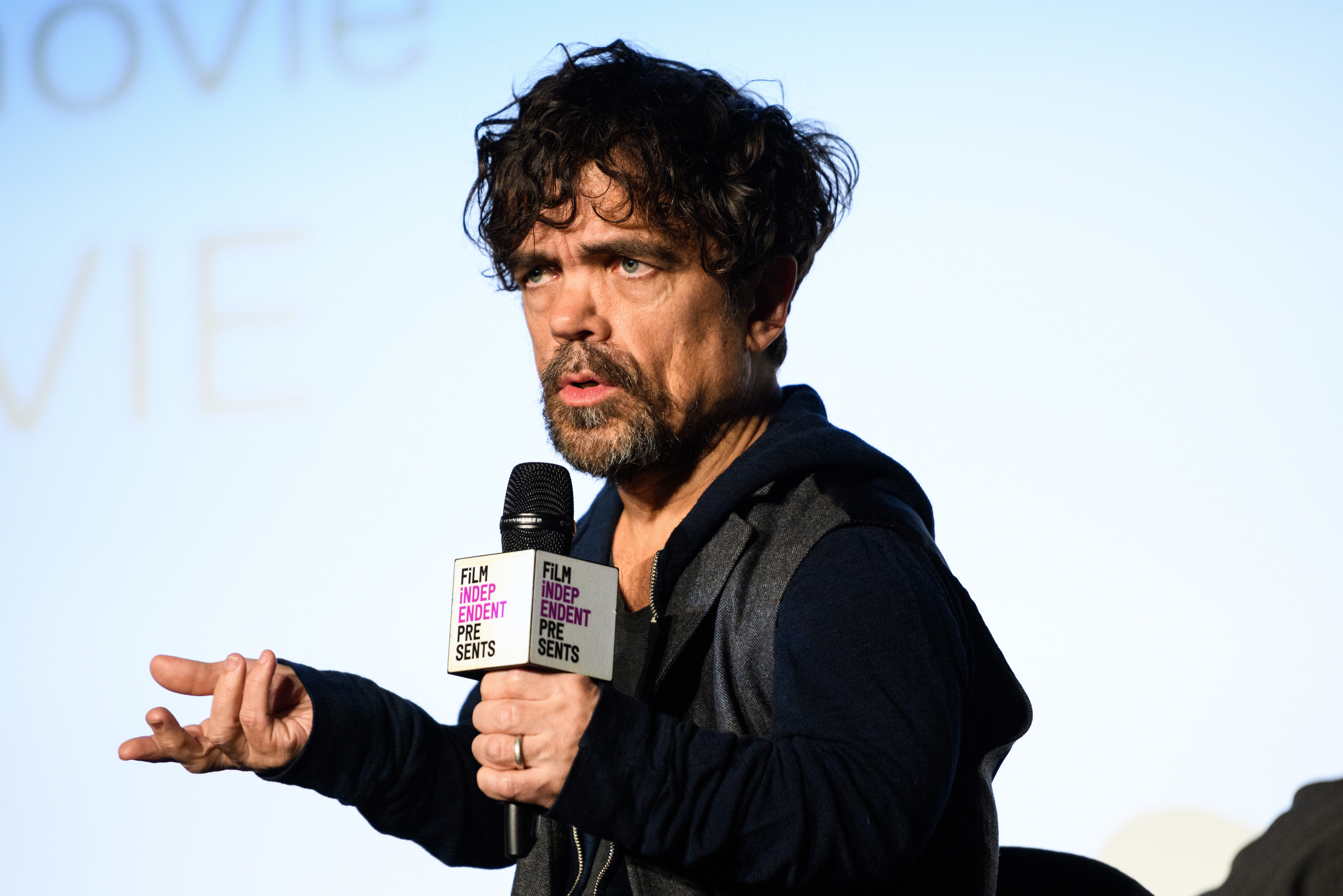 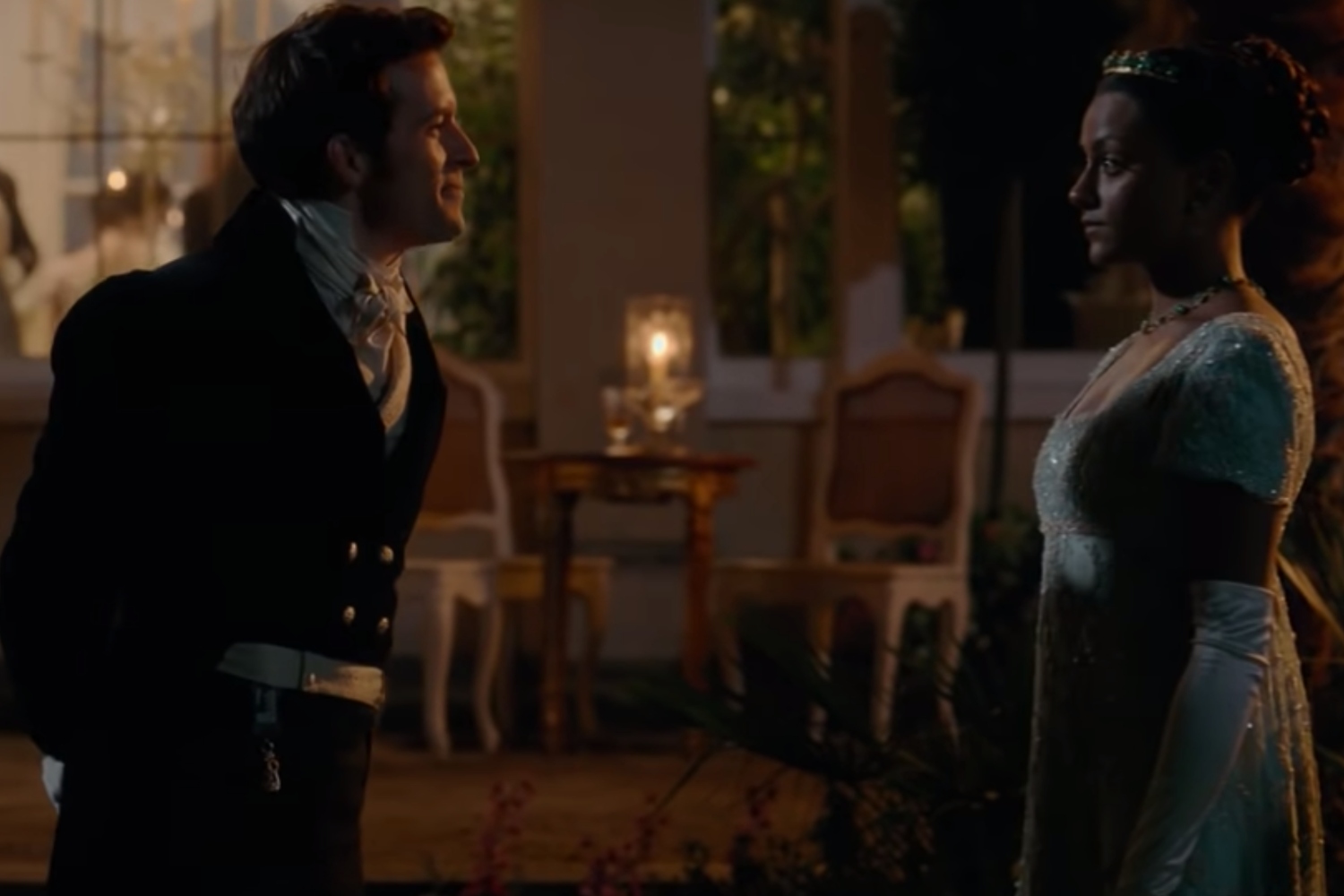 The “Female Gaze” Is in for “Bridgerton” Season 2 Sex Scenes