On Monday’s episode of Marc Maron’s WTF podcast, actor Peter Dinklage spoke out about news that Disney has cast West Side Story‘s Rachel Zegler in an upcoming live-action adaptation of its classic animated feature Snow White — and he wasn’t exactly pleased. Dinklage called out the company for patting itself on the back for casting Zegler, who is Latina, in the lead role while still perpetuating antiquated stereotypes about little people.

“Literally no offense to anyone, but I was a little taken aback when they were very proud to cast a Latina actress as Snow White — but you’re still telling the story of Snow White and the Seven Dwarfs,” he told Maron. “Take a step back and look at what you’re doing there. It makes no sense to me. You’re progressive in one way, but then you’re still making that fucking backward story about seven dwarfs living in a cave together? What the fuck are you doing, man? Have I done nothing to advance the cause from my soapbox? I guess I’m not loud enough.”

Now Disney has responded to Dinklage’s comments, insisting that they’re working with cultural consultants to reimagine the seven dwarf characters in a way that will be respectful.

“To avoid reinforcing stereotypes from the original animated film, we are taking a different approach with these seven characters and have been consulting with members of the dwarfism community,” a Disney spokesperson said in a statement to The Hollywood Reporter. “We look forward to sharing more as the film heads into production after a lengthy development period.”

The live-action Snow White movie has reportedly been in development for three years already, and according to The Hollywood Reporter, it’s “still years from release.” In addition to Zegler, it will star Gal Gadot as the Evil Queen. 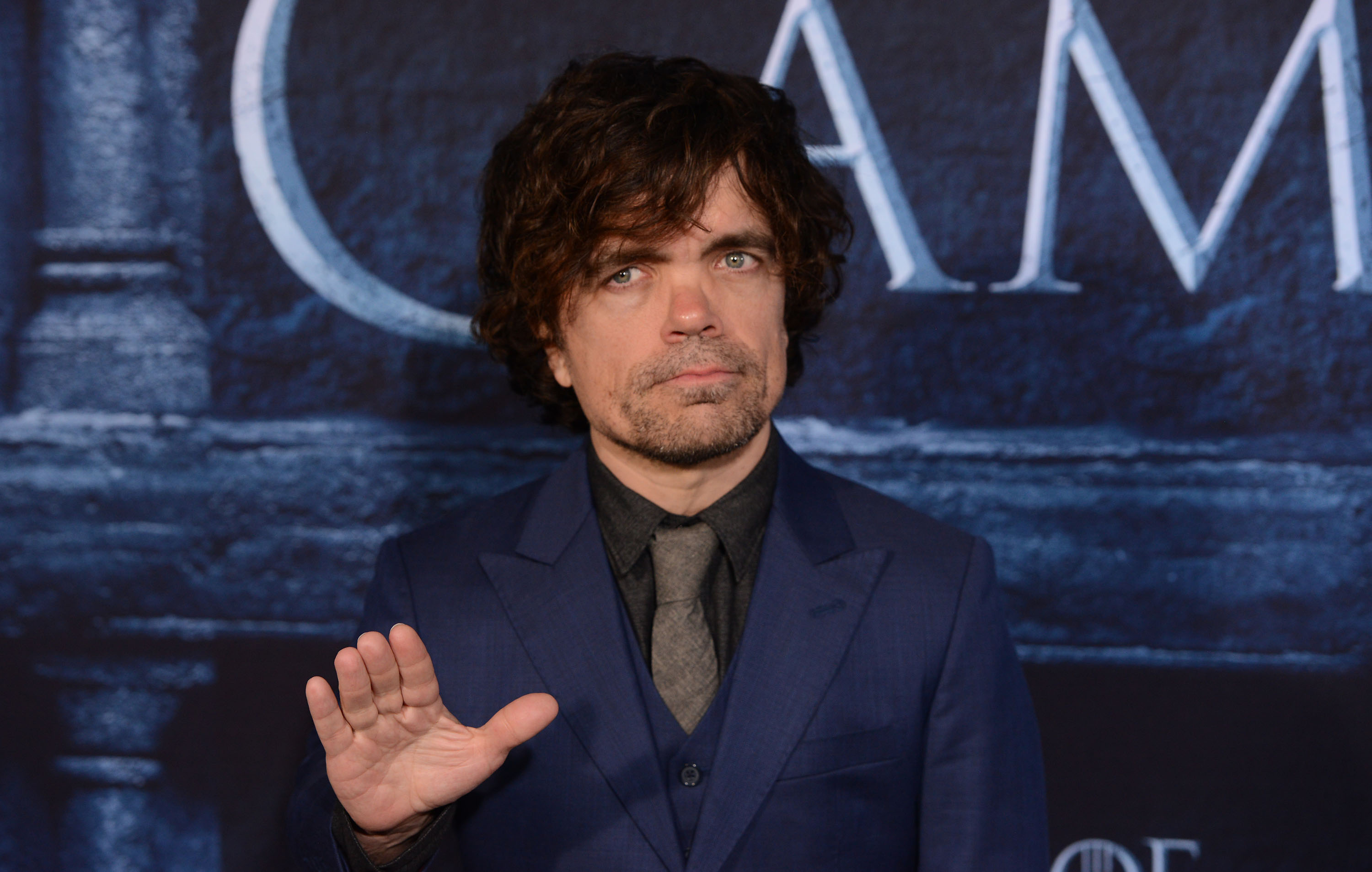 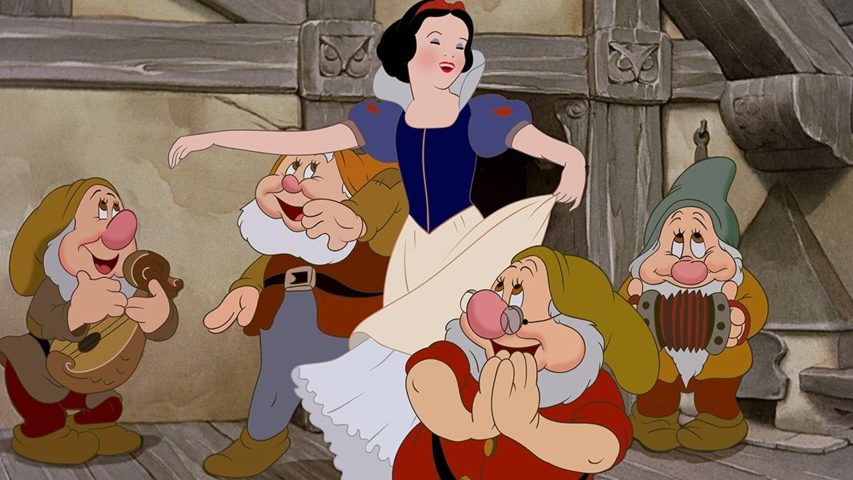