Talk About “Fight Club”: A New Book Goes Behind the Scenes on the Set of the ’90s Cult Classic

Chuck Palahniuk’s novel Fight Club is a story told by an unreliable narrator about the ways wounded masculinity can become toxic masculinity — and how a populist movement can curdle into something far more violent and authoritarian. It’s an unlikely choice for the source material for a cult-classic film, and yet that’s exactly what it’s become over the years, with David Fincher’s 1999 adaptation of it continuing to spark debate decades after its release.

Adam Nayman’s new book David Fincher: Mind Games explores the director’s work to date, including a detailed look at how his adaptation of Fight Club came together, an excerpt from which recently showed up at Literary Hub.

Nayman cites Palahniuk’s references to The Great Gatsby in the context of writing his novel, and it’s Fitzgerald that Nayman uses as a point of reference to explain the power and contradictions of both versions of Fight Club. Specifically, Fitzgerald’s adage about holding two opposing ideas in one’s mind at the same time.

“It is as an illustration of this dictum — of its nobility and also its hubris — that Palahniuk’s book and Fincher’s movie earn their talking-point status,” Nayman writes.

The process of bringing the novel to the screen involved an adaptation by Jim Uhls, followed by meetings in which Fincher, writer Andrew Kevin Walker and stars Edward Norton and Brad Pitt gathered regularly to discuss the project’s themes.

It’s an intriguing glimpse into the creative process, and, given that both Fincher and Norton would go on to direct other high-profile literary adaptations, it’s also an interesting piece of foreshadowing for the careers that would follow, long after an unexpected cult classic first hit theaters. 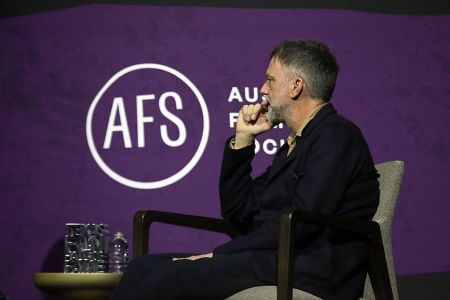 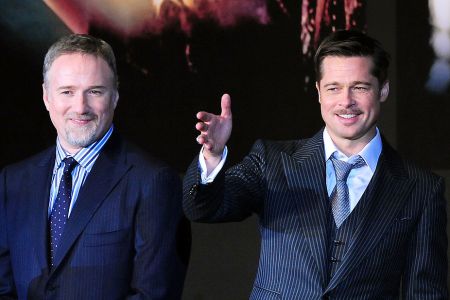 What's It Like Watching Movies With David Fincher and Brad Pitt? 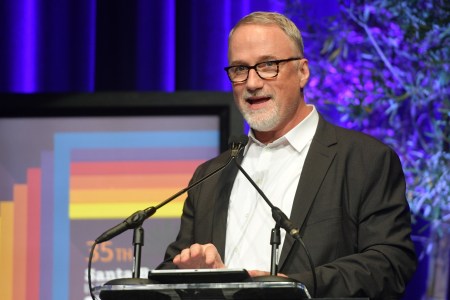