Or is it stupidity genes that have caused a misogynist to keep running his mouth?

It’s 2022, and one would think that the days of toxic, macho “back in my day, men were men” posturing are over, but sadly, that person would be mistaken. In a new interview with The Independent, actor Sean Penn weighed in with his views on masculinity, lamenting that men have — in his mind, at least — become too “feminized” due to their “cowardly genes.”

“I think that men have, in my view, become quite feminized,” Penn told the publication. “I have these very strong women in my life who do not take masculinity as a sign of oppression toward them. There are a lot of, I think, cowardly genes that lead to people surrendering their jeans and putting on a skirt.”

Penn made the comments when asked about a separate interview he gave earlier this month with the iNewspaper where he said “I am in the club that believes men in American culture have become wildly feminized. I don’t think being a brute or having insensitivity or disrespect for women is anything to do with masculinity, or ever did. But I don’t think that [in order] to be fair to women, we should become them.”

This is all, of course, hateful on a number of levels. For one, it’s clearly sexist; Penn equates femininity with cowardice. It also relies on the antiquated notion that gender is a strict binary. That “surrendering their jeans and putting on a skirt” comment is downright embarrassing. (Is Penn not aware that there are plenty of women who regularly wear jeans? Or how harmful it is to imply that men who wear skirts are somehow “cowardly” or in the wrong? And how do non-binary or trans people factor into this boneheaded metaphor?) Men, women and non-binary people who dare to live their truth and push back against outdated, stereotypical gender roles despite the fact that they’re opening themselves up to hate, abuse and in many cases, even violence from small-minded bigots aren’t cowardly; they’re courageous. But furthermore, who cares how anyone chooses to express their gender identity? Has Penn tried simply living his life and not worrying about what anyone else chooses to do with theirs?

Of course, this latest example of misogyny doesn’t appear to be too out-of-character for the actor. In 2018, he called the Me Too movement “not intellectually honest” and “a receptacle for the salacious.” In 1989, he was arrested and charged with felony domestic assault after an alleged attack on his then-wife Madonna. (He eventually pleaded guilty to a misdemeanor after Madonna asked the DA to drop the charges.)

Perhaps the worst thing about these latest comments is that Penn had the nerve to make them while sitting next to his daughter, who stars with him in his new movie Flag Day. The Independent notes that Dylan Penn went “quiet” and “stared into space”when her father started spewing his toxic take on gender. Sigh. 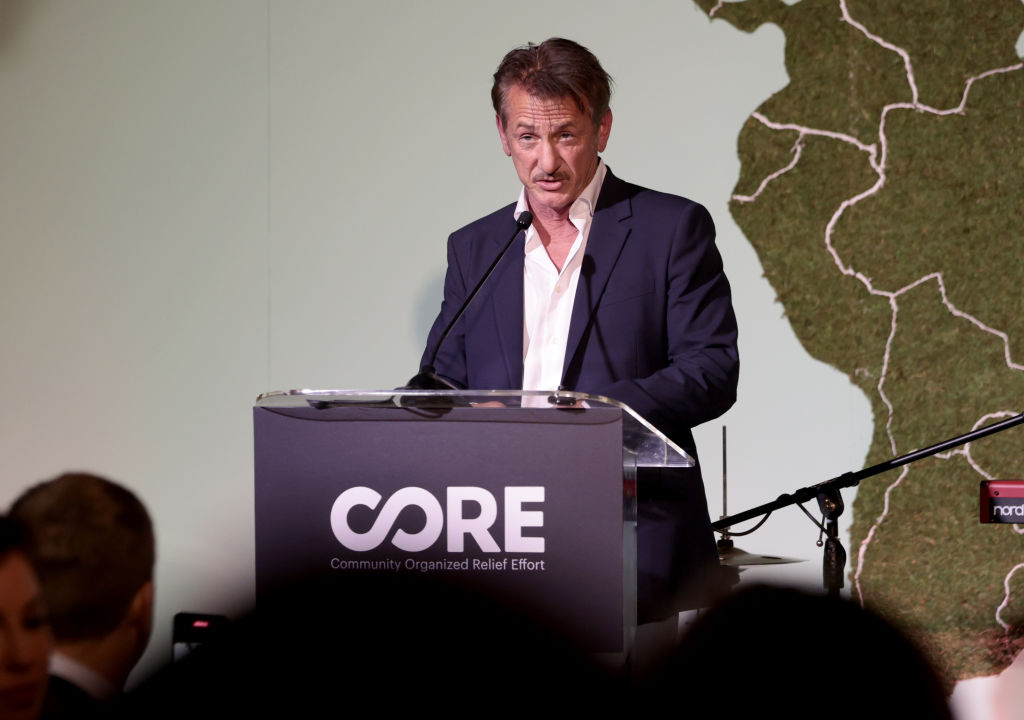 Evidently, Sean Penn Is Not Optimistic About the Future 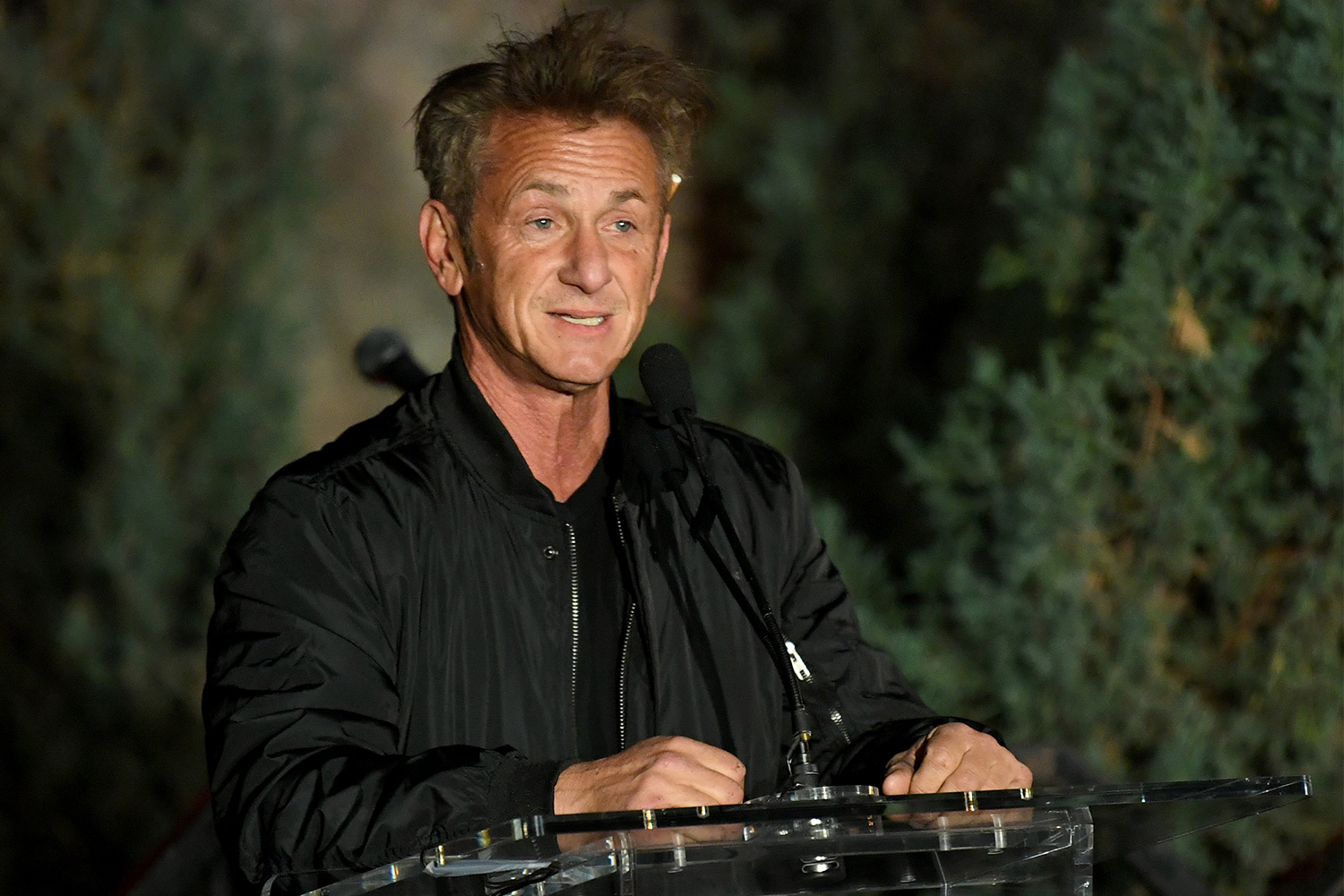 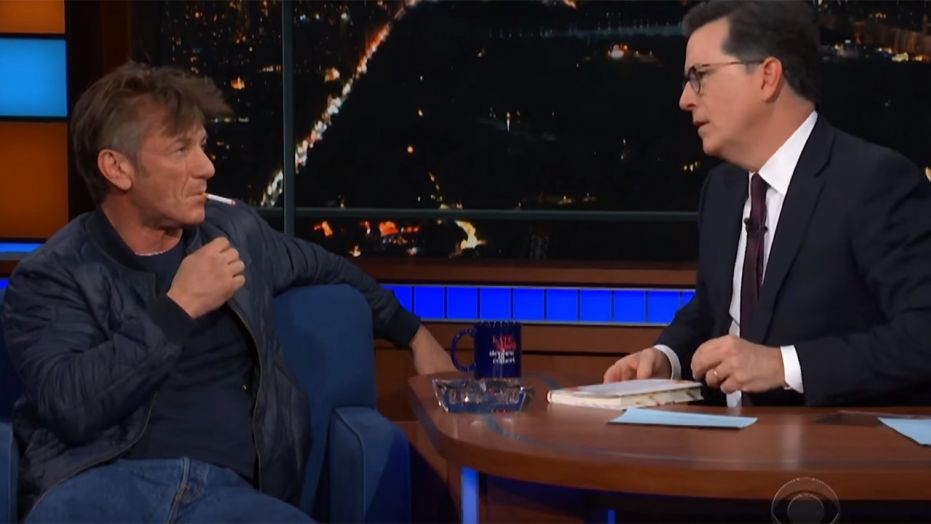