A stunt involving bees is at the heart of things

In news that will surprise few people reading this, it turns out that PETA are not big fans of the latest Jackass film. Imagine that: a film series that involves using insects, mammals and arthropods to cause intense pain (and plenty of humor) is not at the top of the Letterboxd queue for People for the Ethical Treatment of Animals. But PETA’s frustration with Jackass Forever goes beyond a press release or an irate letter or social media campaign. Instead, the organization is seeking a criminal investigation of the film.

An article at IndieWire has more details on why PETA is so frustrated — and it goes beyond the presence of animals in the film. One stunt in Jackass Forever reportedly involves a swarm of bees stinging one member of the Jackass crew in the genitals. Unfortunately for the bees, the act of stinging is effectively fatal to them.

The article notes that PETA’s position in this is that Jackass Forever violated state laws related to animal welfare in California. “PETA is reminding city and county prosecutors that no one is above the law and that while the rest of the world wants to save bees and recognizes animals as sentient individuals, these jackasses exploit and abuse them for fun,” the organization said in a statement.

Whether or not legal officials will actually proceed with an investigation is unclear. And, speaking as someone without a working knowledge of the California laws in question, it’s also unclear if PETA’s argument would hold up in court. There is, unfortunately, not exactly a surplus of legal writing on stunts, pranks and ornate toilet humor out there. Perhaps this will spark a renaissance in the subject in question; perhaps not. 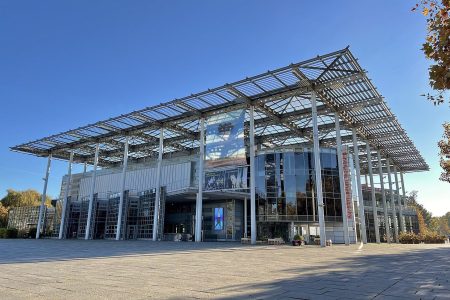 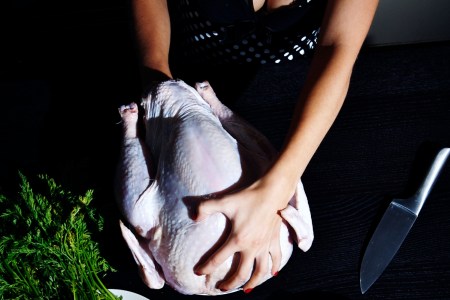 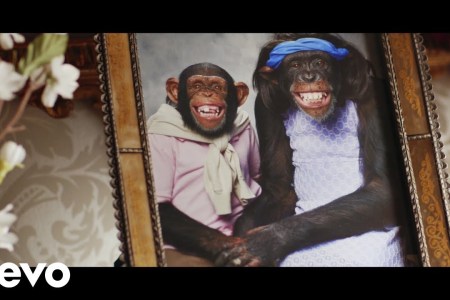 PETA Is Not Amused by The Offspring's New Video