Jon Stewart at the 10th Annual Stand Up For Heroes Show at Madison Square Garden on November 1, 2016.
FilmMagic
By Bonnie Stiernberg @aahrealbonsters

After comments he made about the goblins in Harry Potter resembling anti-Semitic caricatures of Jewish people went viral this week, Jon Stewart has issued a clarification, insisting he doesn’t think author J.K. Rowling is anti-Semitic.

Stewart originally made the comments on a December episode of his podcast The Problem With Jon Stewart, noting that the goblins working at Gringotts Bank — who, in the film series, have long, hooked noses, long fingers and large, round heads — bear a resemblance to some ugly, stereotypical depictions of Jews.

“Here’s how you know Jews are still where they are,” Stewart said. “Talking to people, here’s what I say: Have you ever seen a Harry Potter movie? And people are all like, ‘I love the Harry Potter movies.’ Have you ever seen the scenes in Gringotts Bank? And they’re like ‘I love the scenes in Gringotts Bank.’ Do you know what those folks who run the bank are? And they’re like ‘What?’ Jews!”

“Let me show you this from the Protocols Of The Elders Of Zion, I just want to show you a caricature,” he said, referring to the anti-Semitic illustrations in the infamous 1903 book. “And they’re like, ‘Oh, look at that, that’s from Harry Potter!’ And you’re like, ‘No, that’s a caricature of a Jew from an anti-Semitic piece of literature… J.K. Rowling was like, ‘Can we get these guys to run our bank?’ It’s a wizarding world… we can ride dragons, you’ve got a pet owl… but who should run the bank? Jews. But what if the teeth were sharper?”

Now, however, Stewart has taken to social media to share a new video in which he insists his comments were “light-hearted” and that he doesn’t think Rowling is an anti-Semite. Instead, he says, his point was that these stereotypes are so common that Rowling and other well-meaning individuals may unknowingly and unintentionally perpetuate them.

“There is no reasonable person that could have watched it and not seen it as a light-hearted conversation amongst colleagues and chums … enjoying ourselves about Harry Potter and my experience watching for the first time in a theater as a Jewish guy and how some tropes are so embedded in society that they’re basically invisible even in a considered process like moviemaking,” he said.

“I cannot stress this enough. I am not accusing J.K. Rowling of being anti-Semitic,” he added. “She need not answer to any of it. I don’t want the Harry Potter movies censored in any way. It was a lighthearted conversation. Get a fucking grip.” 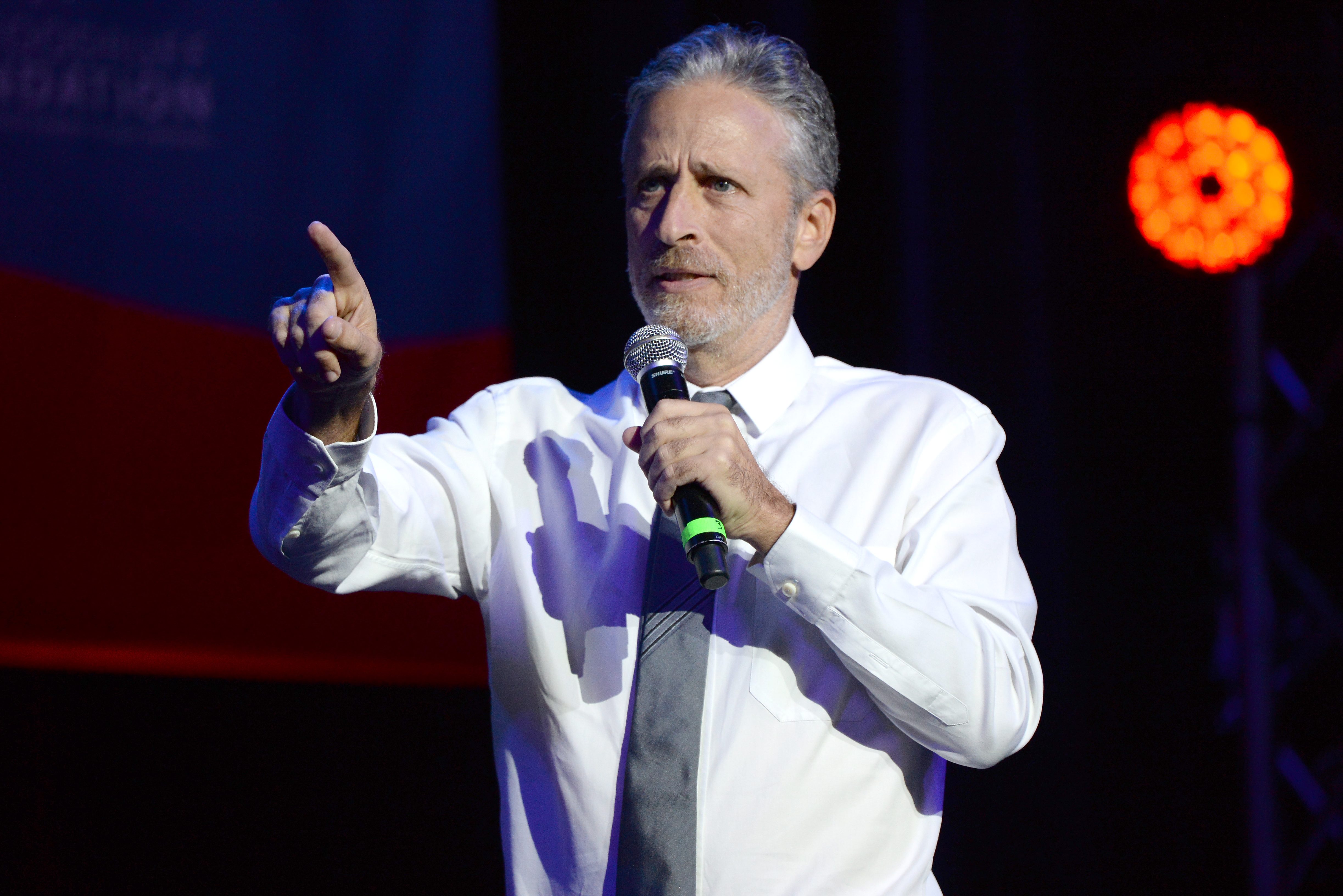 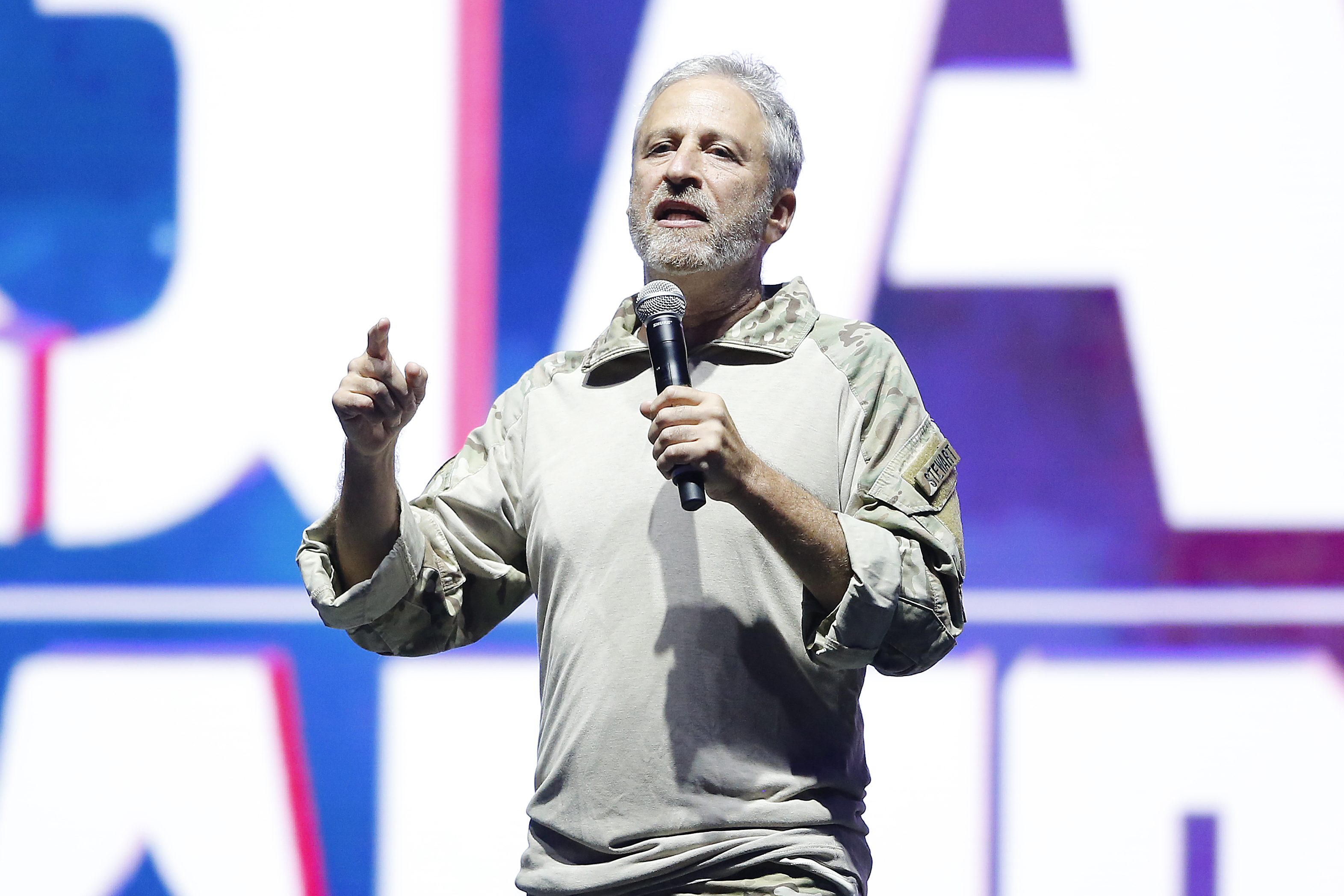 The GameStop Controversy Got Jon Stewart to Finally Join Twitter 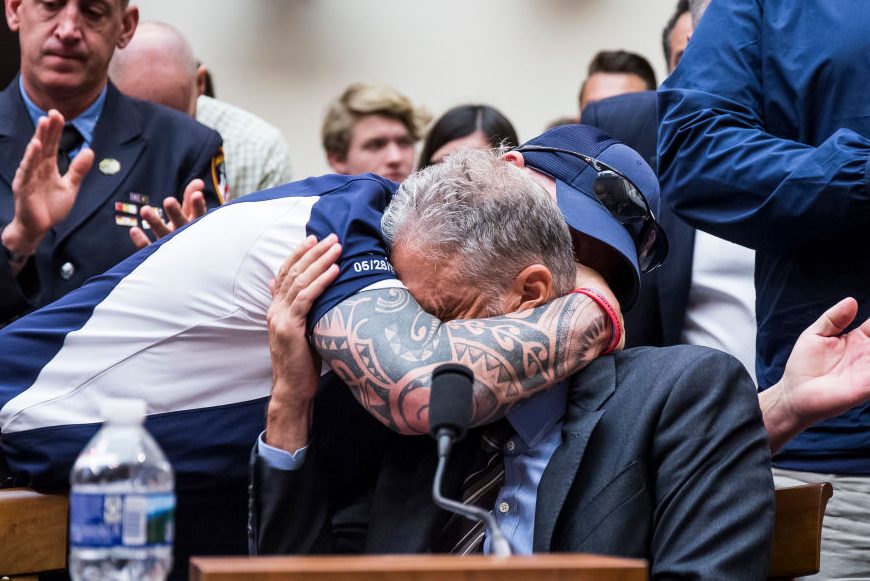