Frances McDormand Urged a Return to Movie Theaters. What Will That Look Like?

For one, there might be a lot more private screenings

How will the last year change moviegoing?
Amy Peryam/Unsplash
By Tobias Carroll @tobiascarroll

On Sunday, during an Academy Awards ceremony like none before it, Frances McDormand won her third Best Actress Oscar. In her acceptance speech, she addressed the appeal of moviegoing as a communal experience, of sitting “shoulder to shoulder in that dark space.” We’re still a ways away from the full-on return of that — most movie theaters that have opened have masking and social distancing measures in place, for eminently understandable reasons — but it’s no longer strange to imagine the idea of crowded movie theaters again at some point in the near future.

Will those crowded theaters resembled those of pre-pandemic times? At The Atlantic, Shirley Li explored what film enthusiasts can expect to stay the same, and what might be different. That isn’t just about the physical experience of going to the movies, either; the pandemic has also affected distribution models and the theatrical release window, possibly for good.

One big change, Li wrote, is that private theater rentals are likely to continue long after the pandemic. They’ve helped a number of theater chains make money in the last year, including Alamo Drafthouse, Cinemark and AMC.

The article also suggests that loyalty programs will take on a greater role in moviegoing, with the goal of getting more people to attend movies more frequently. (Could MoviePass be primed for a comeback? Stranger things have happened.) McDormand is right — whether it’s a blockbuster or a more experimental work, there’s something about the shared experience of going to the movies that’s deeply satisfying. Hopefully the comeback will be worth the wait. 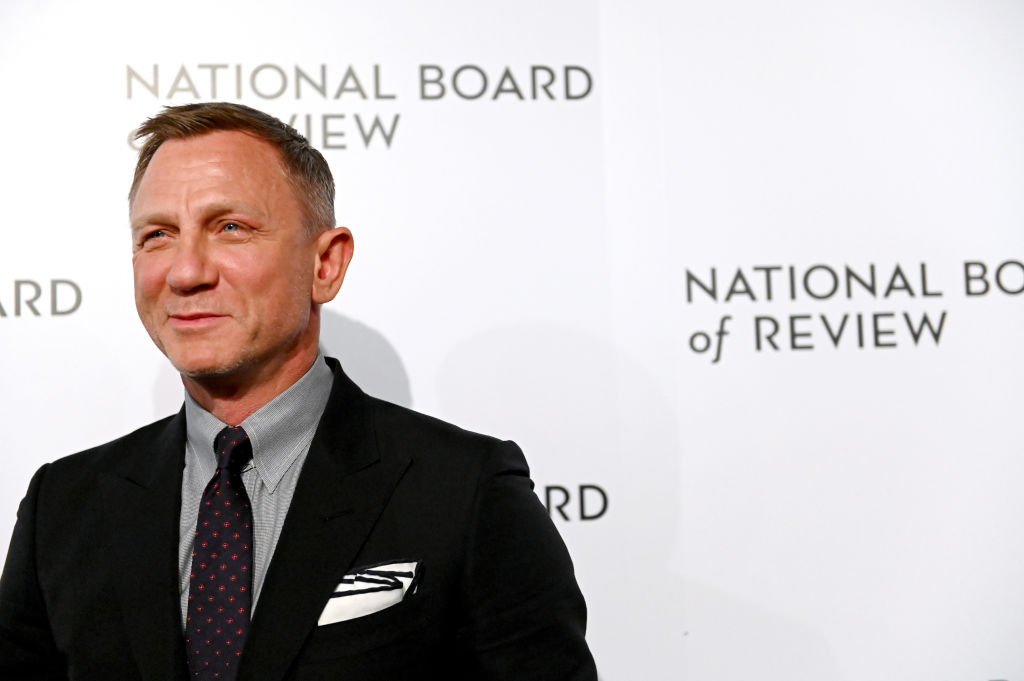 What Can James Bond and King Kong Tell Us About the Future of Moviegoing? 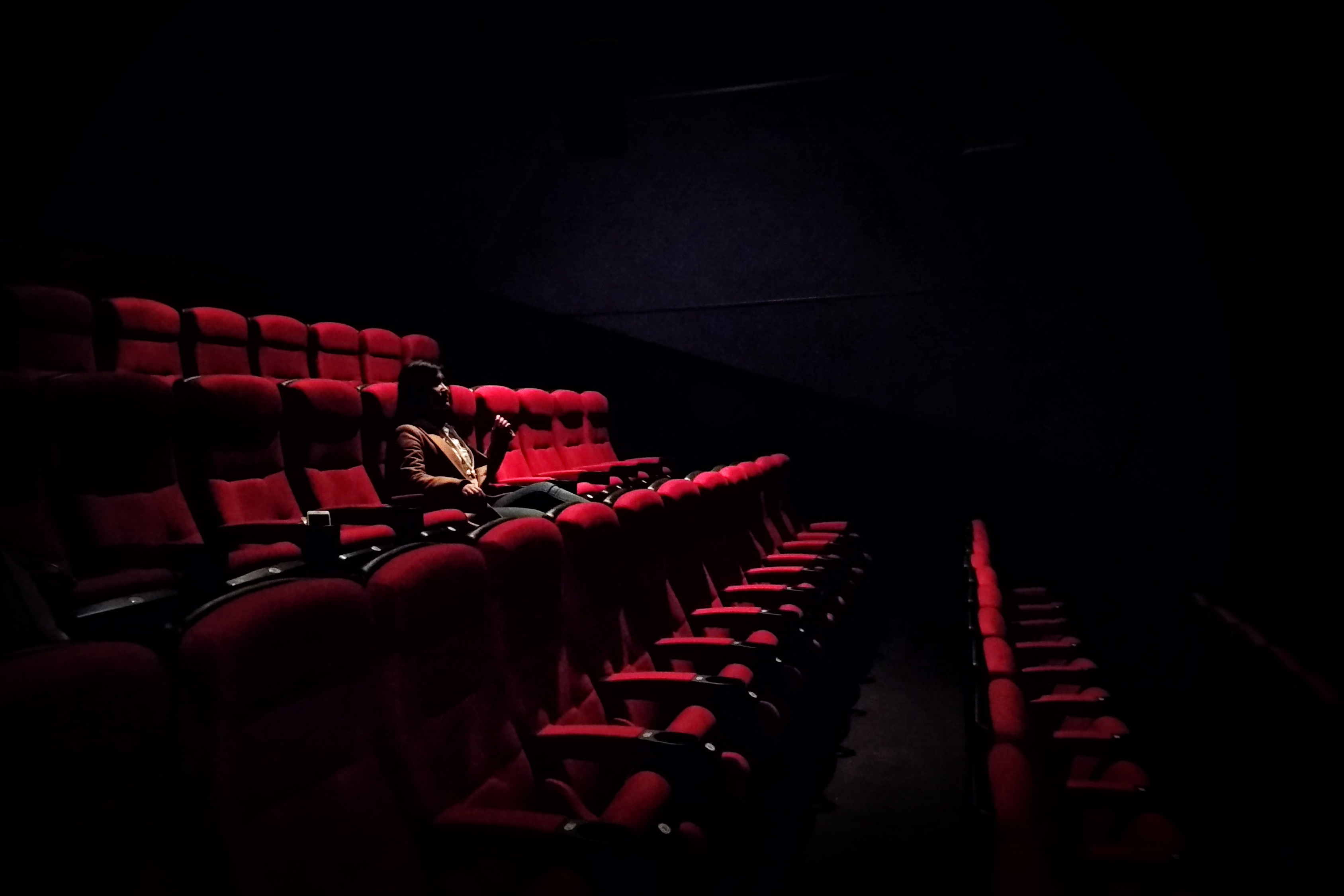 For $100, You Can Rent Out an Entire Movie Theater in Chicago 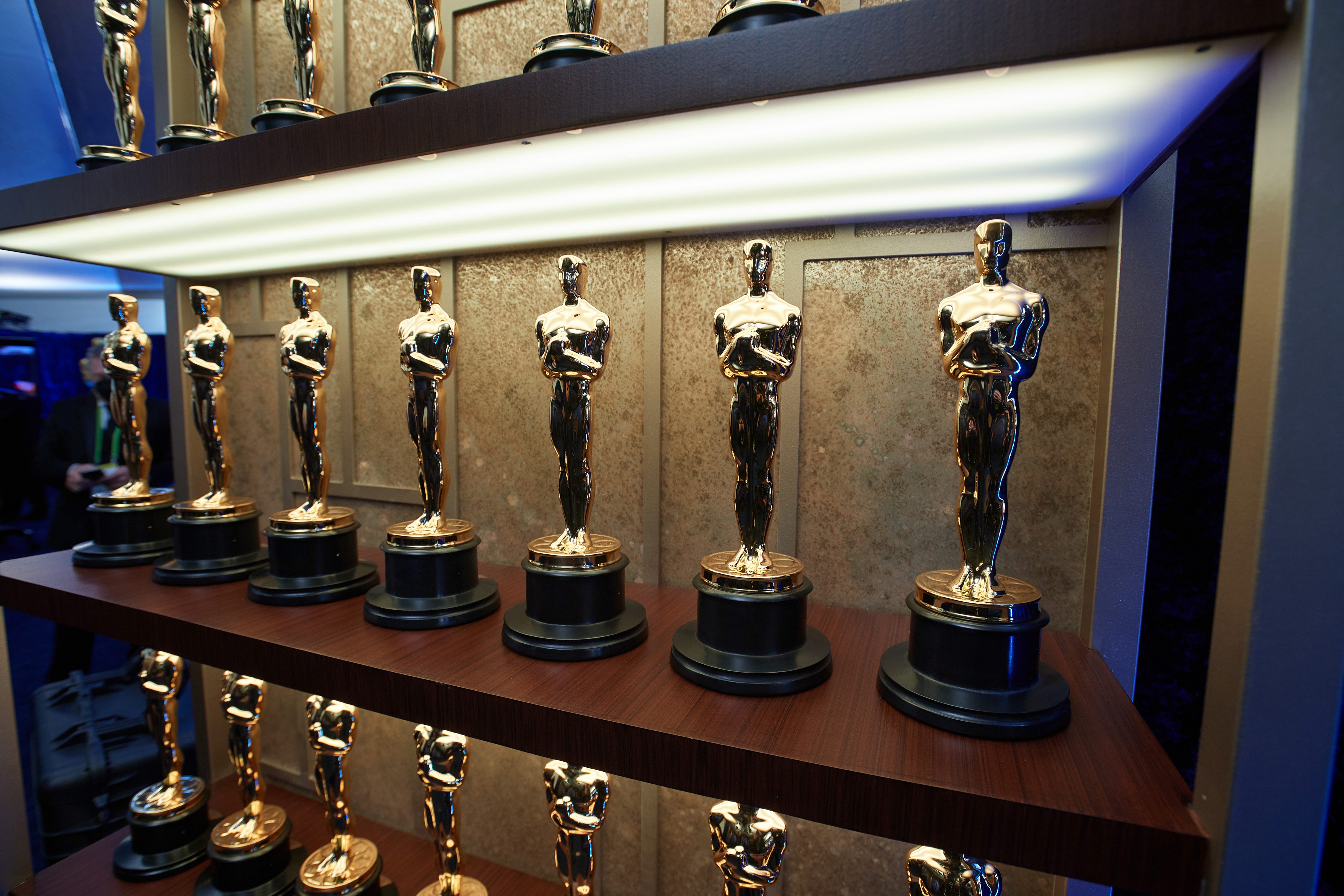