Instead of footage of nominated work, we got awkward praise and fun facts from presenters

We knew heading into the 93rd Annual Academy Awards that this year’s ceremony would be unlike any before it thanks to COVID-19. The pandemic not only impacted the number of movies that were released last year, prompting the Oscars to adjust its eligibility rules to include movies that were only released on streaming services, but it also had an effect on the logistics of the ceremony itself, resulting in an intimate, scaled-back affair at Los Angeles’s Union Station.

While we knew the Oscars likely wouldn’t be the massive, glamorous event we’ve grown used to, nothing could have prepared us for producer Steven Soderbergh’s inexplicable and totally unnecessary decision to get rid of the clips played before each nominee’s name. Film clips were played in a few categories, including Best Picture and Best Animated Feature, but the majority of them — including all the acting categories and technical categories — instead featured awkward praise or random “fun facts” about each nominee delivered by the presenters.

It feels inherently bizarre to celebrate the year’s best movies without showing footage from said movies; it’d be like if the Grammys decided to forego performances and just deliver speeches about why each nominated song was so good instead. And as many pointed out on social media, we needed those clips more than ever this year. At a time when awareness of the Oscar-nominated films is at an all-time low due to the fact that most people haven’t seen a movie in a theater in over a year, we needed scenes and montages to guide us and give us a sense of the work that was being honored (and perhaps an idea of which films we want to seek out on streaming services).

Watching a brief clip of each nominated performance makes the viewing experience more enjoyable for those who haven’t had a chance to see every one because it gives us something to base an opinion on — even if it’s just 10 seconds. Would there be so much backlash over the late Chadwick Boseman losing to Anthony Hopkins if viewers had been presented with a clip of Hopkins’s best scene in The Father? The absence of clips also wreaked havoc on the technical awards like Hair & Makeup, Costume Design, Production Design and Sound Editing where — unless they’ve seen all the nominated movies — the average viewer is completely unaware of the work being highlighted. The nominees for Best Original Score were read over total silence, and we had to use our imagination to try and envision the beautiful visuals the nominees in the Cinematography category might have crafted.

It’s not like time was an issue; the show ran long, as usual, but Soderbergh still found the space to work in six minutes of music trivia that culminated in a (presumably scripted) bit with Glenn Close doing “Da Butt.” Could that not have been trimmed a bit to make room for clips from the nominated films?

Movies are, of course, a visual art form, and hearing someone explain why they’re great — especially when that person is awkwardly riffing instead of reading from a teleprompter — just isn’t the same thing as seeing it with our own eyes. Removing clips made for one of the most boring Oscars ceremonies in recent memory, and it was a decision almost as catastrophic as presenting Best Picture before Best Actor to close the show with an emotional, posthumous Chadwick Boseman win that didn’t wind up happening. 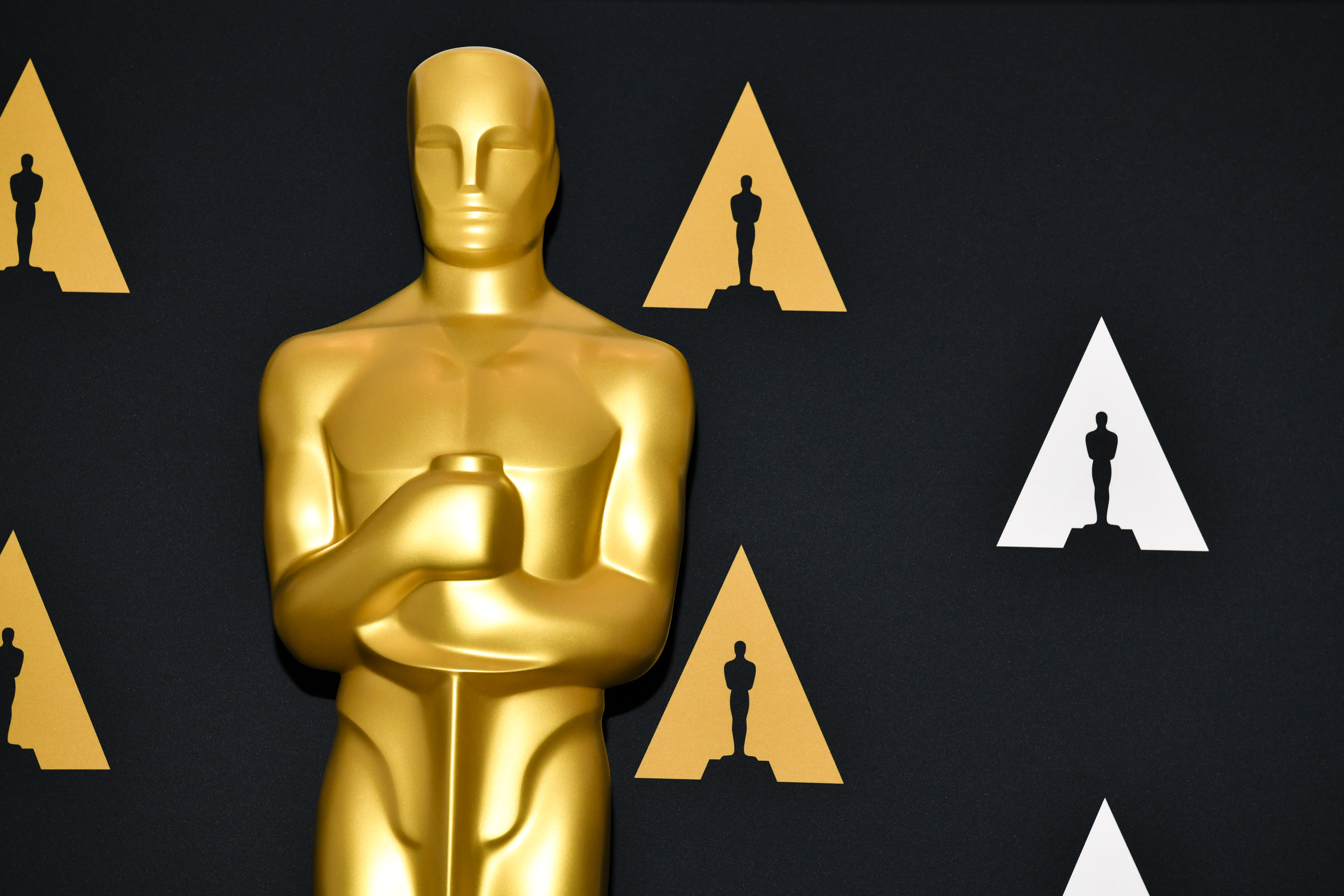 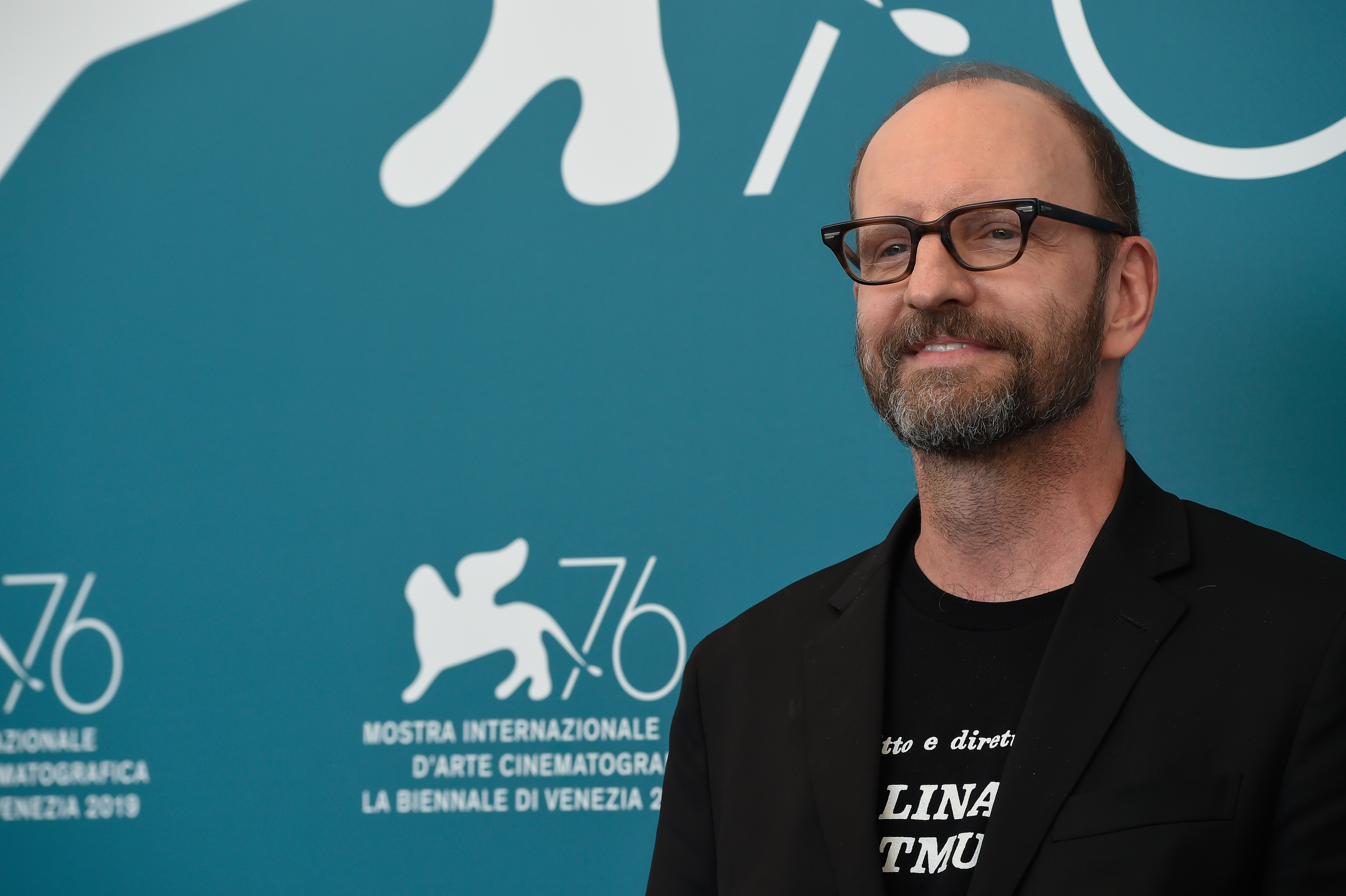 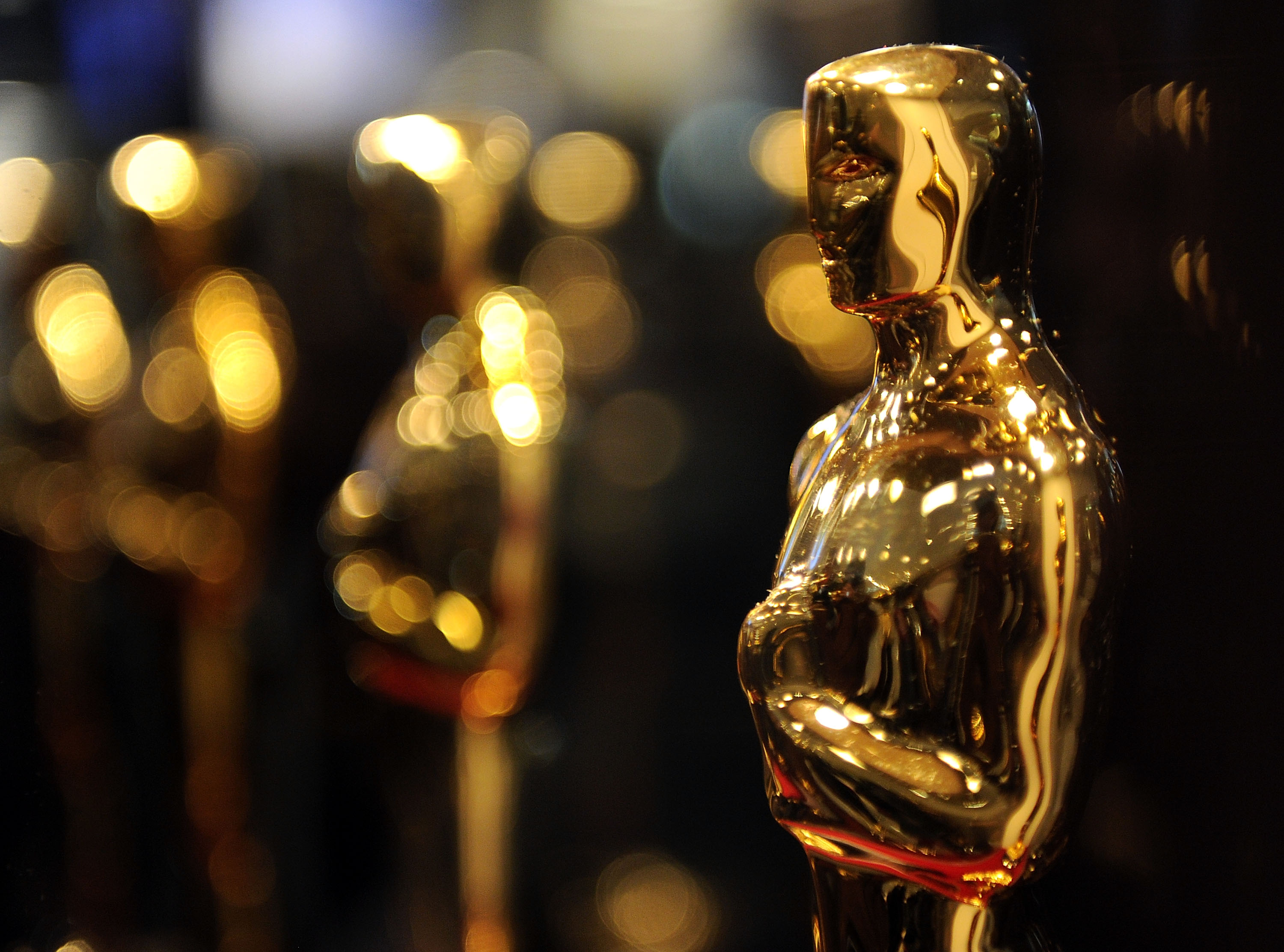