Do you like your big-screen science fiction ecologically-minded, (largely) computer-generated and with an ample amount of sequels? Then you may be thrilled that the next few years will bring no less than four sequels to James Cameron’s 2009 blockbuster Avatar — the last of them slated for 2027.

The coronavirus has caused delays in the films’ release schedule, but Cameron is soldiering on. A new article by Kate Erbland at IndieWire offers more details on how Cameron has proceeded — and the answer seems to be that he’s making pretty good time. In a recent conversation with Arnold Schwarzenegger, Cameron said that his work on Avatar 2 was complete, while Avatar 3 was “sort of 95 percent complete.” 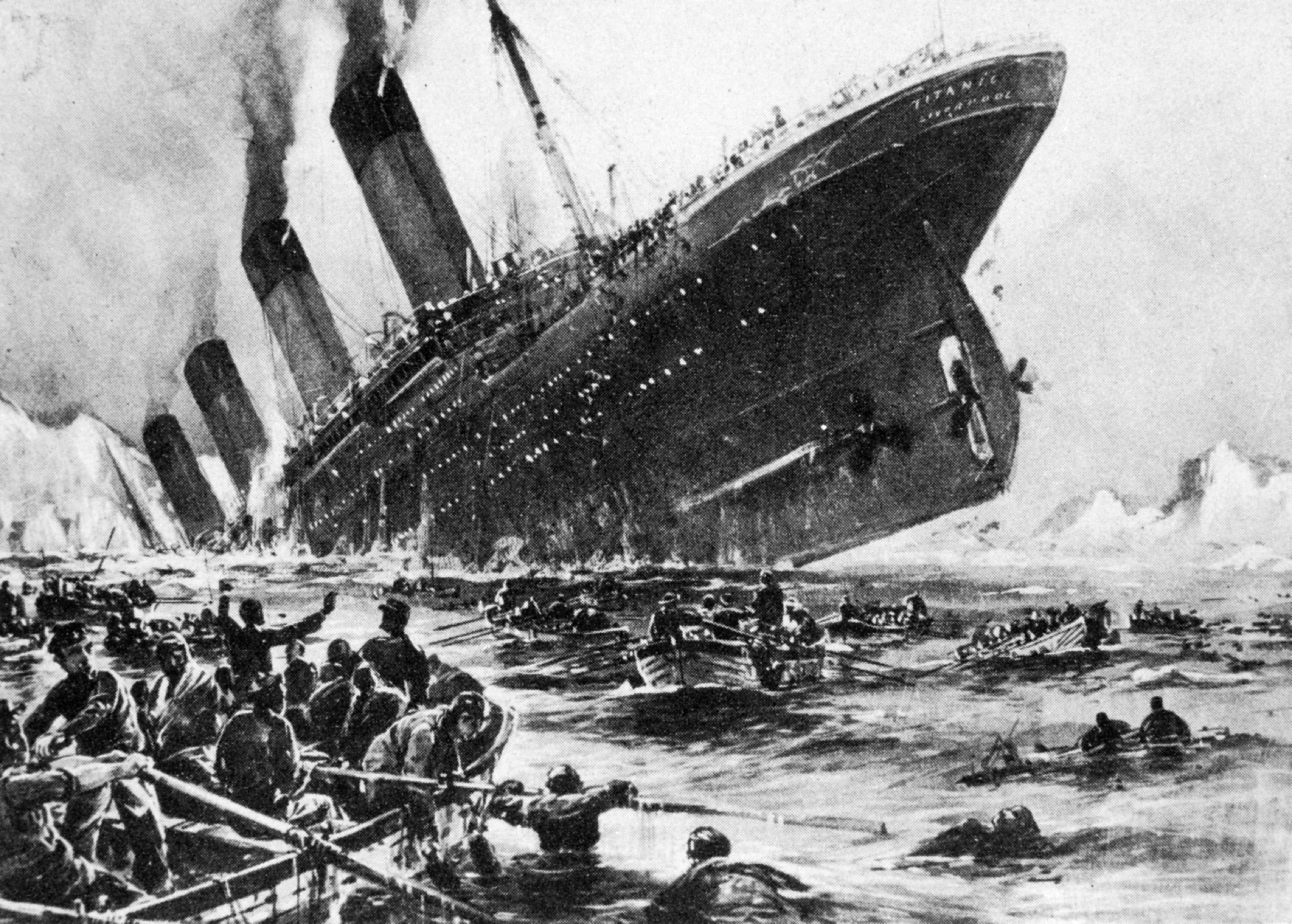 Last winter, the crew completed the motion capture work for Avatar 2 and Avatar 3. Location work in New Zealand was paused by the onset of the pandemic; over the summer, Cameron and his crew received permission from the government to return to New Zealand and resume shooting.

In his conversation with Schwarzenegger, Cameron had warm words to say about New Zealand’s government. “We’re very lucky in that we chose this as our production site years ago,” he said. “We made the first film here in New Zealand and it turns out to be ranking first or second best country in the world for its COVID response.”

It’ll be a little while longer before audiences can see the sequel in question. Avatar 2 is now scheduled for release on December 16, 2022. Avatar 3 is slated to come out a little over two years later.