After online backlash and cries of censorship, Chinese streaming service Tencent Video has reversed its decision to cut and alter the ending to the 1999 David Fincher classic Fight Club, restoring the film’s original ending.

China’s strict film censorship rules require that criminals must always be punished for their crimes onscreen and “societal harmony [must be] restored.” In order to make Fight Club adhere to that standard, the streaming service made some drastic cuts and revisions to the original ending, which features Edward Norton’s narrator killing off his alter-ego Tyler Durden (Brad Pitt) and watching as the bombs he and his crew planted explode across the skyline.

All of that was originally cut from the Chinese edit. Instead, their version ended with a blank screen that displayed the following message: “The police rapidly figured out the whole plan and arrested all criminals, successfully preventing the bomb from exploding. After the trial, Tyler was sent to a lunatic asylum receiving psychological treatment. He was discharged from the hospital in 2012.”

That is, of course, a pretty drastic change to the movie — one that renders the plot meaningless, given that Tyler is supposed to just be a figment of the narrator’s imagination. Chinese fans who had seen bootleg versions of the original film complained on social media, as did those from around the world who were horrified by the blatant censorship, and eventually Tencent Video caved to public pressure. The streaming service has now restored 11 of the 12 minutes it originally cut from the 137-minute movie, including the ending. (The one minute that has still been edited out consists mostly of sex scenes between Pitt and Helena Bonham Carter’s characters.)

Fight Club author Chuck Palahniuk recently told The Hollywood Reporter he’s not surprised by the Chinese censorship but wishes more people paid attention to the efforts here in America to ban or censor his work as well.

“What I find really interesting is that my books are heavily banned throughout the U.S.,” he said. “The Texas prison system refuses to carry my books in their libraries. A lot of public schools and most private schools refuse to carry my books. But it’s only an issue once China changes the end of a movie? I’ve been putting up with book banning for a long time.”

“A lot of my overseas publishers have edited the novel so the novel ends the way the movie ends,” he continued. “So I’ve been dealing with this kind of revision for like 25 years.” 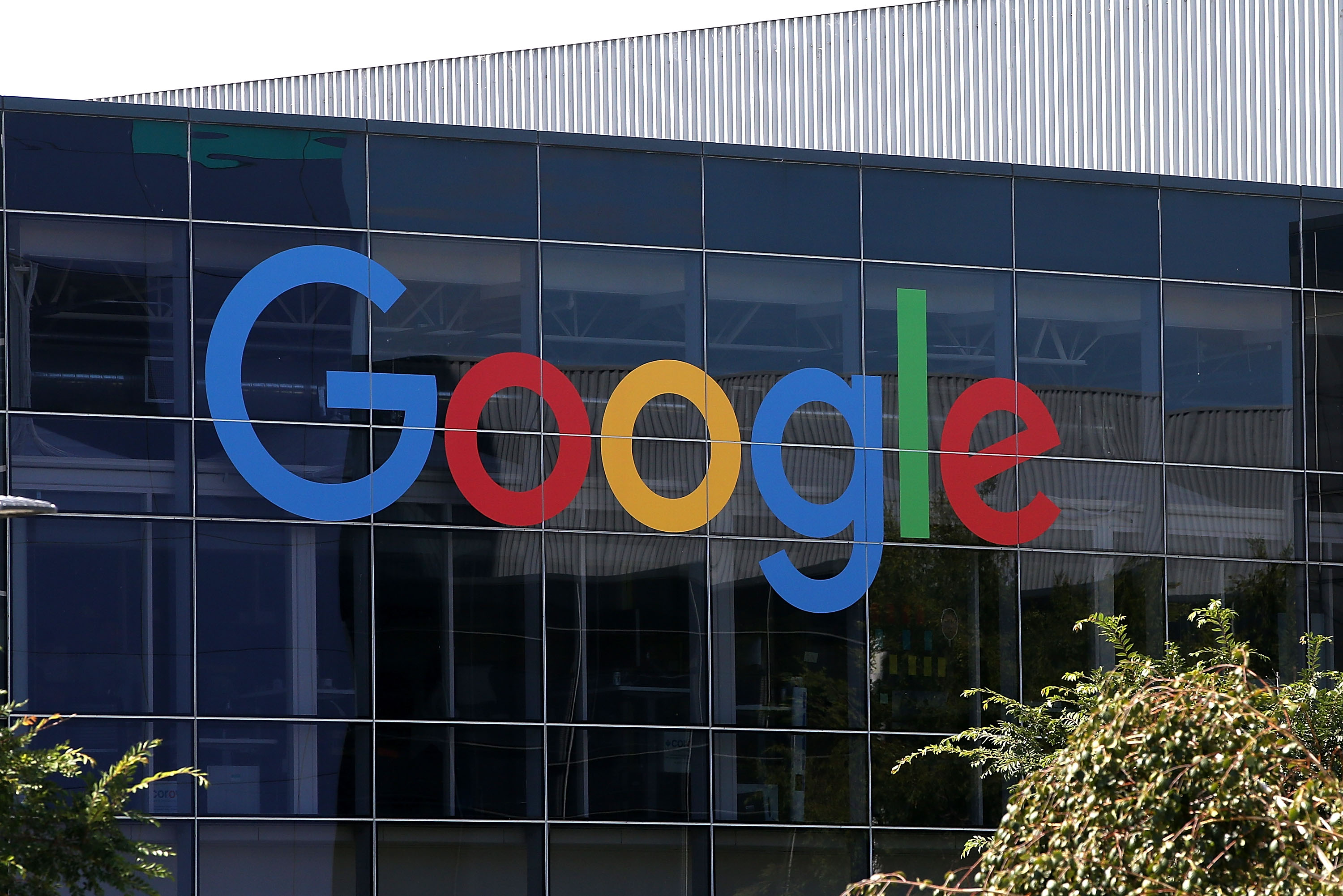 Google Is Set to Launch a Censored Search Engine For China 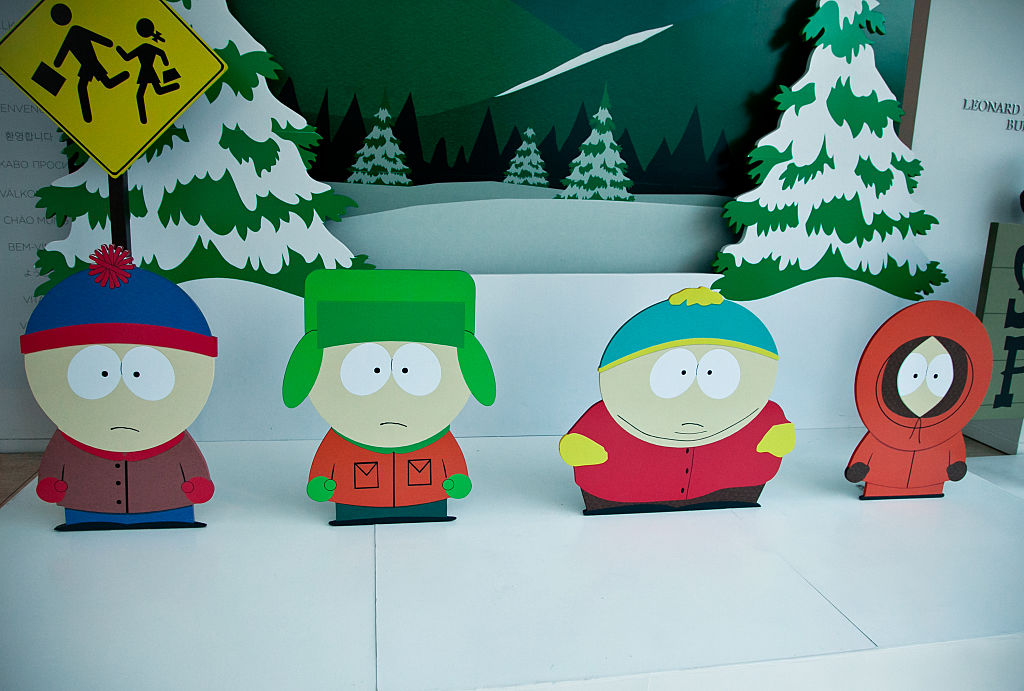 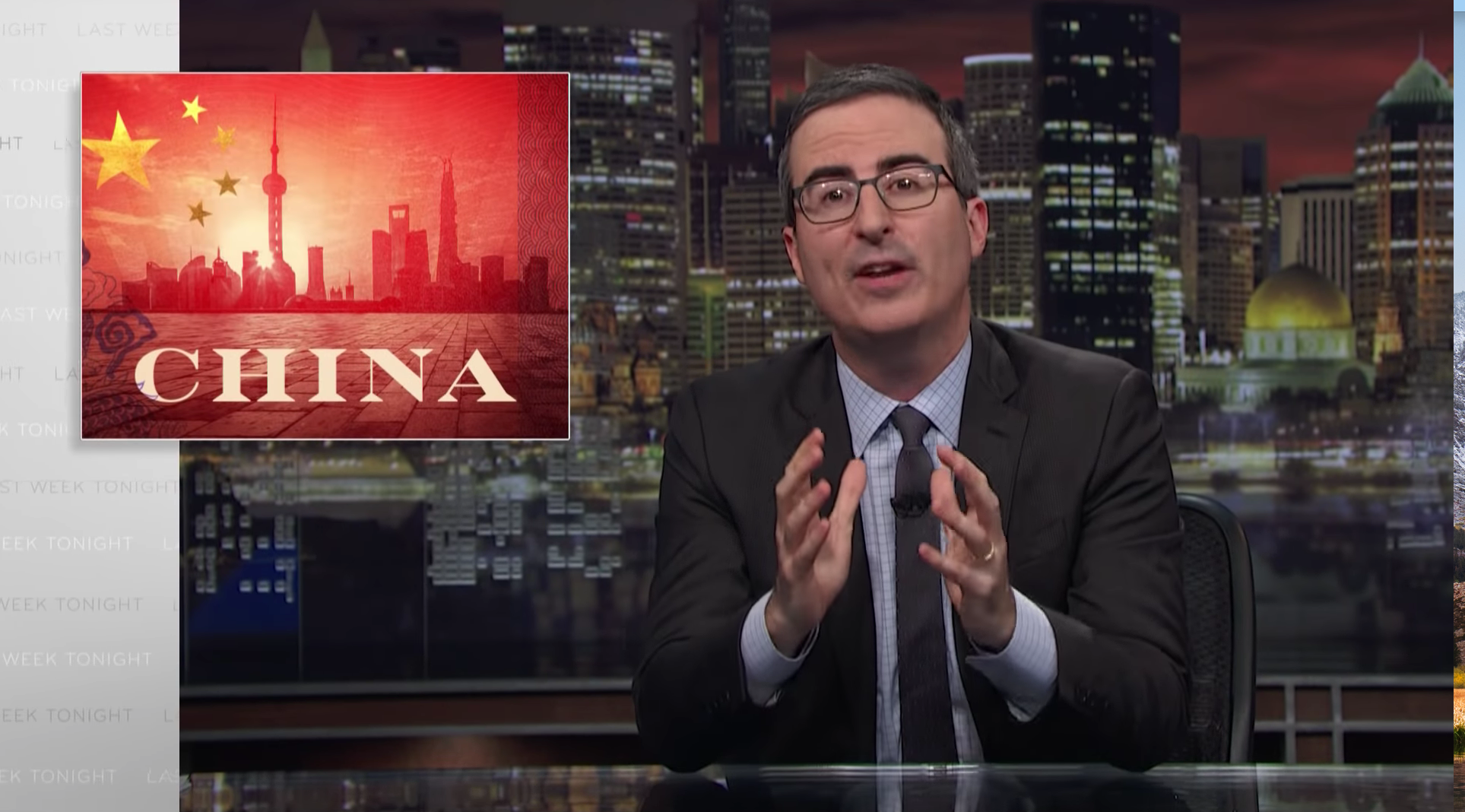