On Tuesday, author Kyle Buchanan shared an excerpt from his new book Blood, Sweat & Chrome: The Wild and True Story of “Mad Max: Fury Road,” and it included some major behind-the-scenes revelations about the often-difficult shoot. Perhaps most glaring is a story about the contentious relationship between stars Charlize Theron and Tom Hardy, which led to Theron feeling unsafe on set around the actor.

Buchanan chronicles how Hardy and Theron often butted heads over their different acting styles. Hardy preferred a more experimental style and reportedly “want[ed] justification for every piece of choreography.” Theron, on the other hand, had a more straightforward approach and wanted to work as quickly as possible to get everyone home on time.

“It was like two parents in the front of the car,” Theron said in the book. “We were either fighting or we were icing each other — I don’t know which one is worse — and [our co-stars] had to deal with it in the back. It was horrible! It was not a conducive working environment. … I apologize profusely.”

Tensions came to a head when Hardy showed up three hours late one day, while the cast was waiting in full hair and makeup. When he finally arrived, Theron swore at him, called him “disrespectful” and demanded that he be fined “a hundred thousand dollars for every minute that he’s held up the crew.”

“He charged up to her and said, ‘What did you say to me?’” camera operator Mark Goellnicht said. “He was quite aggressive. She really felt threatened, and that was the turning point, because then she said, ‘I want someone as protection.’ She then had a producer that was assigned to be with her all the time.”

Of course, being irritated that someone showed up to work three hours late, making cast and crew members wait around aimlessly and costing the production precious time and money, is perfectly reasonable. Reacting the way Hardy did when he was clearly in the wrong to begin with is absolutely insane. But Theron insists that Hardy was protected and his behavior was excused by producers.

“It got to a place where it was kind of out of hand, and there was a sense that maybe sending a woman producer down could maybe equalize some of it,” Theron said. “A lot of what I felt was coming my way from Doug [Mitchell, a producer] was … oh, [screw] it. I’ll just say it. It was a man forgiving another man for really bad behavior, and I didn’t feel safe.”

Hardy, meanwhile, insists he never would have harmed Theron. “Charlize is an intense woman,” he said. “Very intense, actually. In a good way. I mean, look at her in Monster — that’s not somebody walking in the park. You don’t just summon up that kind of authenticity without bringing a tremendous wealth of artistic ability. She’s a very serious actor. So, I don’t see why she would ever be intimidated by me or in any way feel frightened. I think that was more bollocks.” 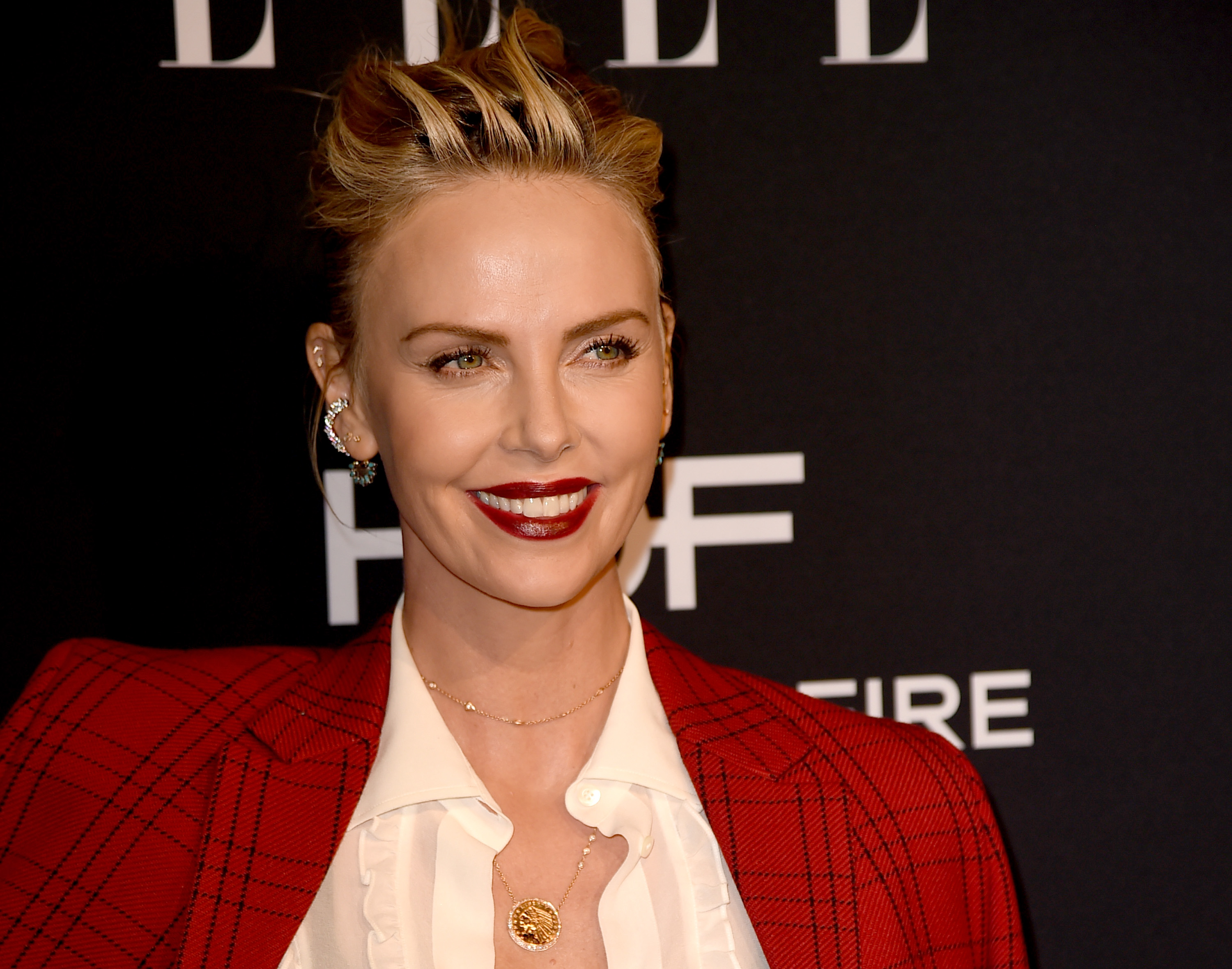 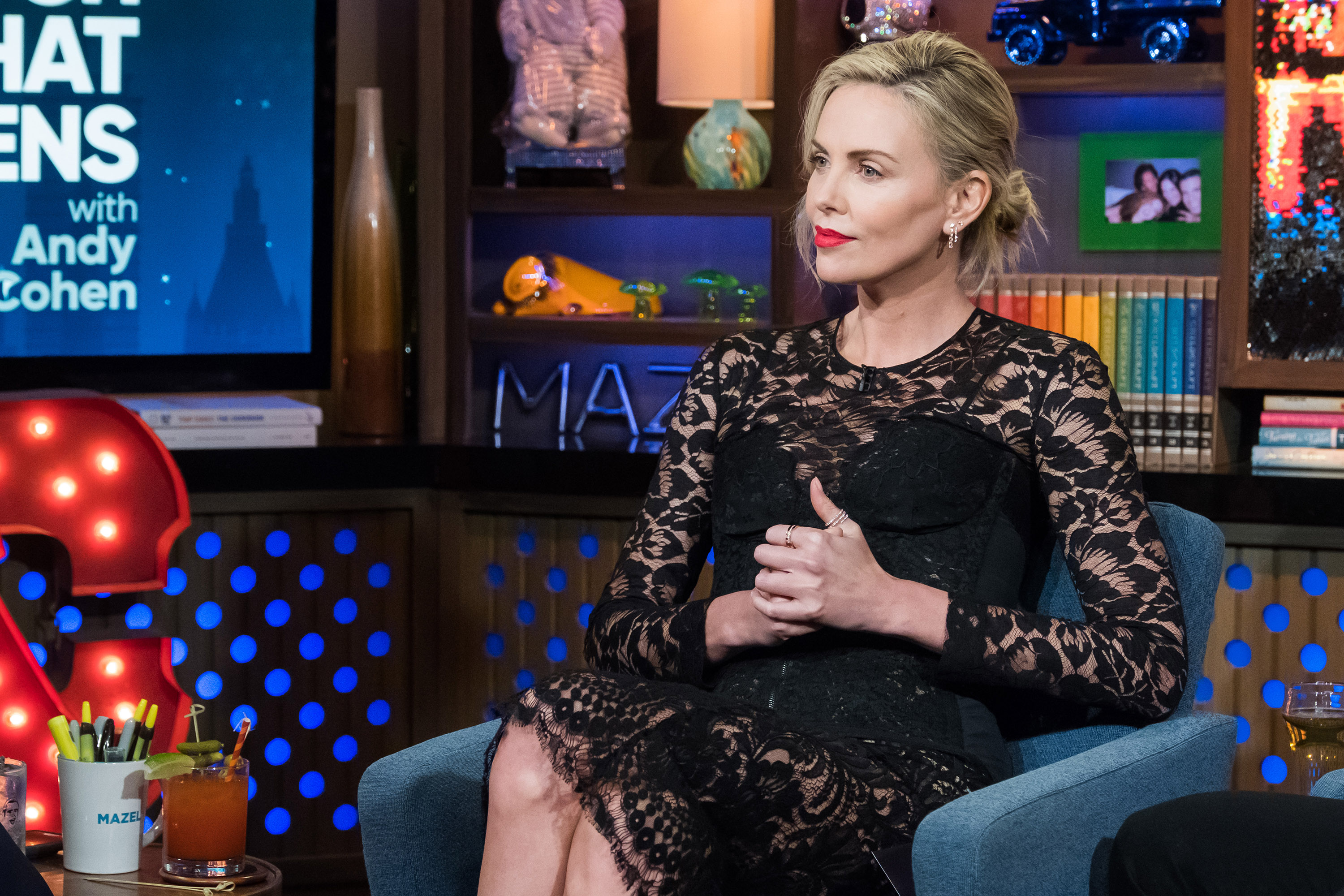 How Charlize Theron Became the Action Star of Our Time